First Thursday at Dulono's - End of an Era

In case you haven't heard, Dulono's Pizza announced the closing of its uptown location on July 9th (Facebook post).  Dulono's was the the home of the biggest monthly bike night in the Twin Cities for many, many years.  The first time I attended was July 2010 (original blog post).  I would typically attend multiple times per year but more recently I spent my First Thursdays at the uptown VFW (which no longer has a bike night) and Heavy Thursdays at The Joint/Cabooze.

Here are a few photos from July 2010 in full glorious color (longtime followers of G&C will remember I used to only post black-and-white photos). 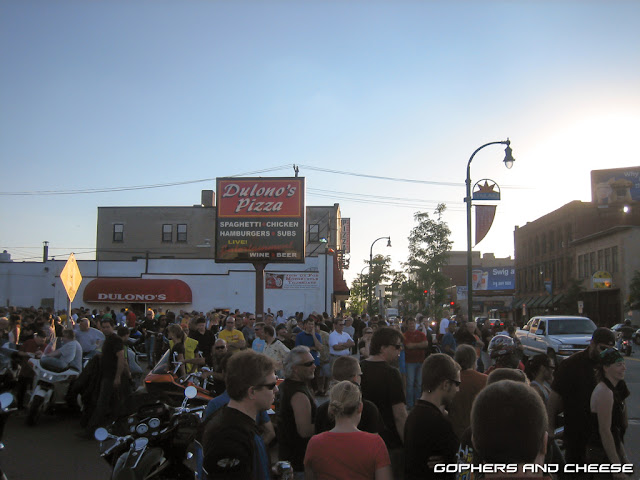 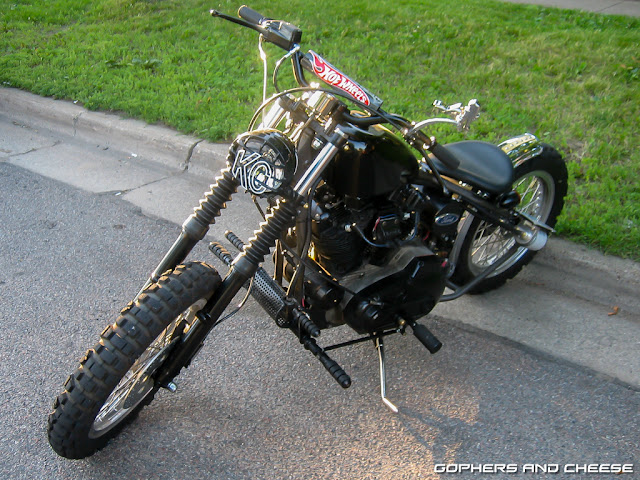 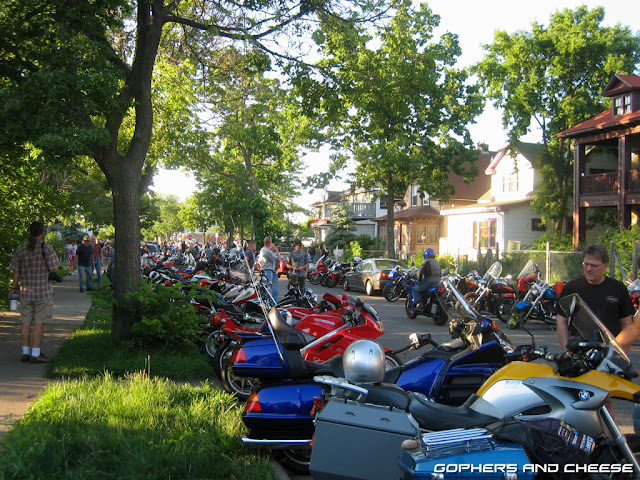 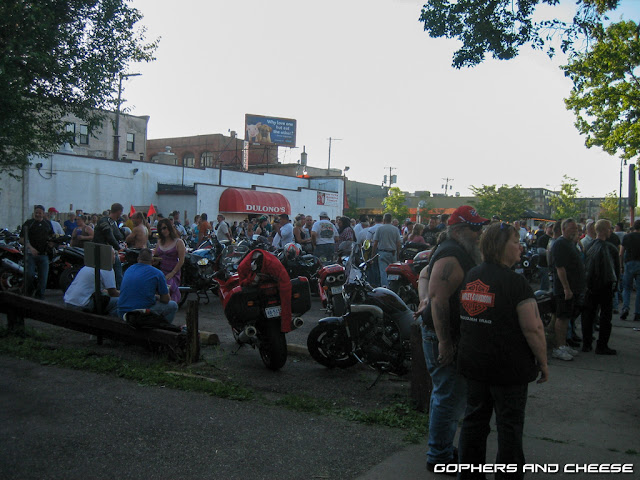 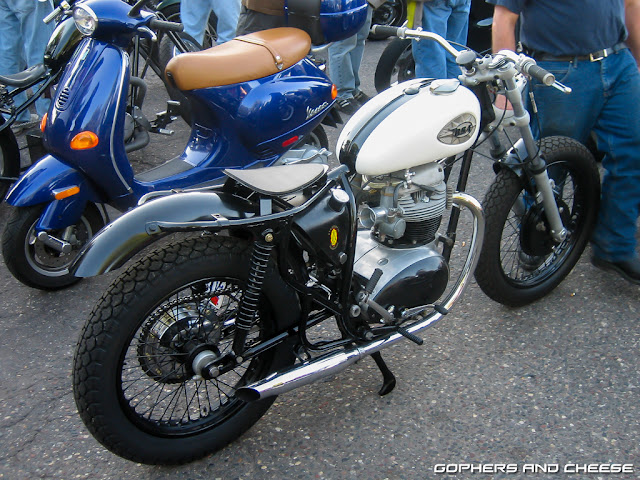 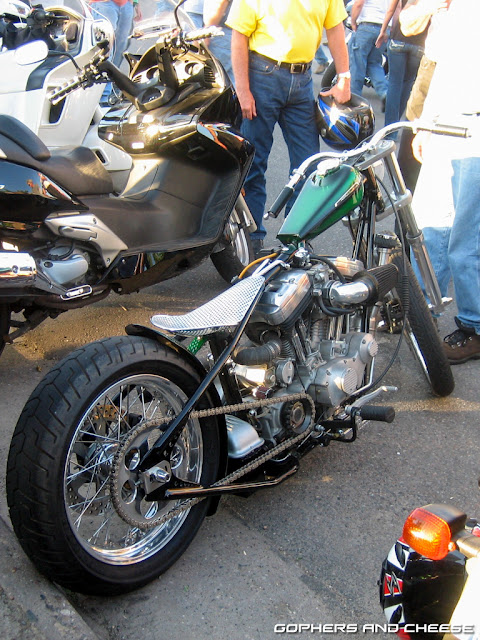 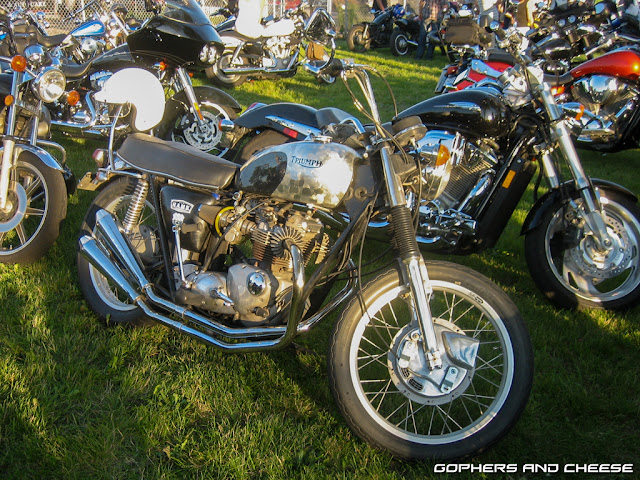 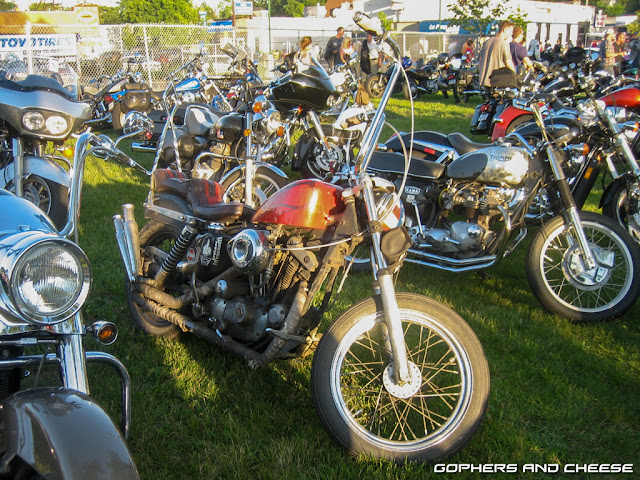 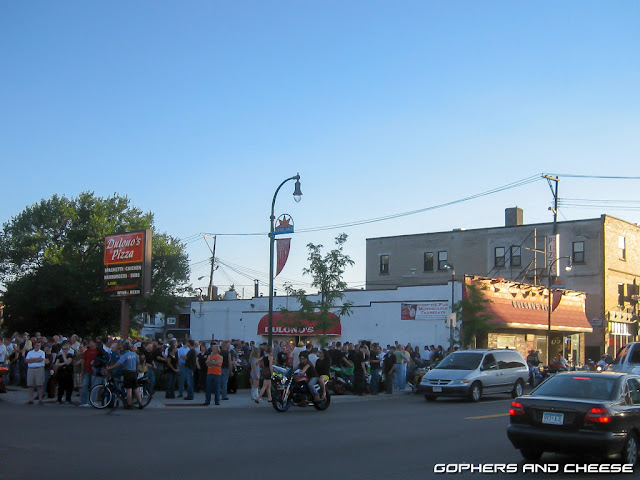 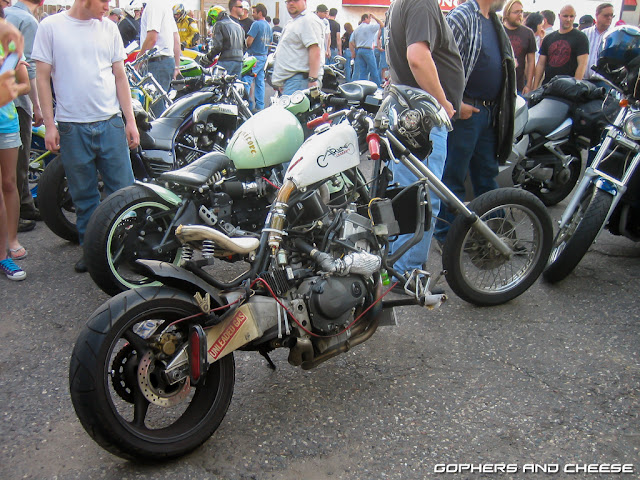 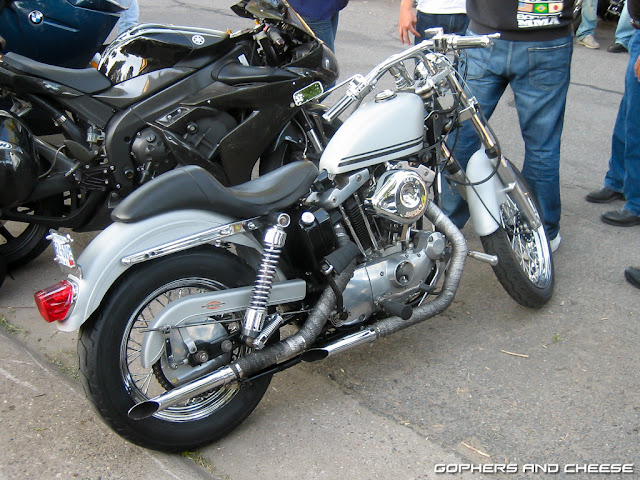 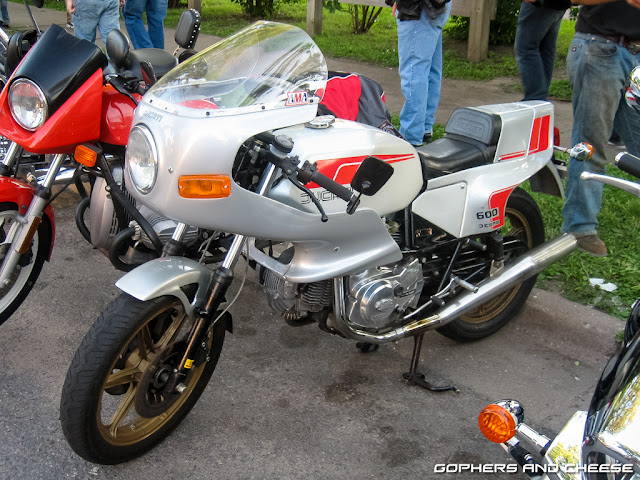 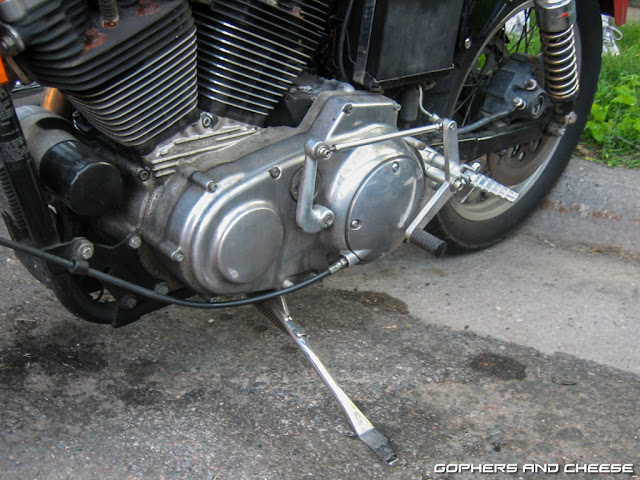 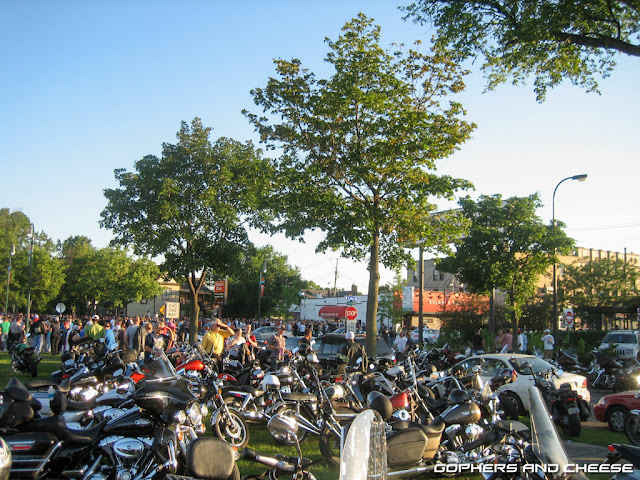 Recognize some of these bikes and want to see lots more?  Here's a link to all of my blog posts from First Thursdays at Dulono's Pizza:
http://www.gophersandcheese.com/search/label/Dulono%27s%20Pizza

I don't know if a new location will ever emerge to take Dulono's place and host a bike night of this size.  The Joint/Cabooze has Heavy Thursdays and I'm sure lots of other locations would LOVE to have the crowd show up that used to attend at Dulono's.  Maybe people will still show up at the old location anyway.  I have no idea.

Rest assured, there are lots of other bike nights around the Twin Cities but they tend to be smaller and more specialized.  Here are just a few.
What I'll miss most about bike night at Dulono's was the HUGE crowd filling multiple parking lots and side streets and the wide diversity of bikes from Harleys to vintage to cafe racers to rat bikes to sport bikes and everything in between.  The pizza was good too.