A few Harleys crashed the cafe racer party at the Rockers Spring Social including this knucklehead. 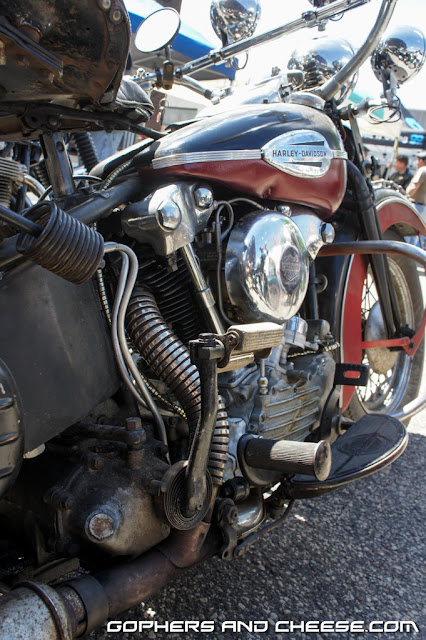 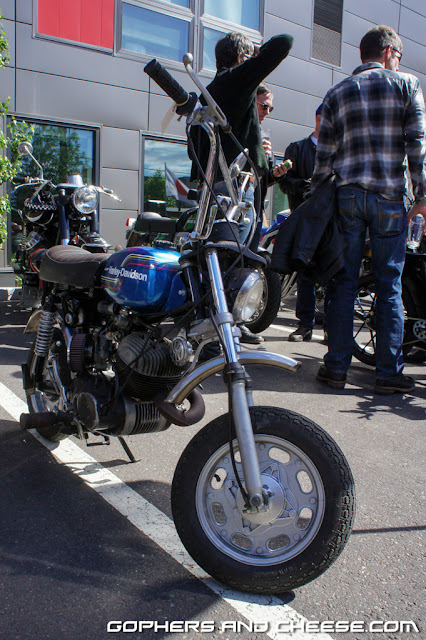 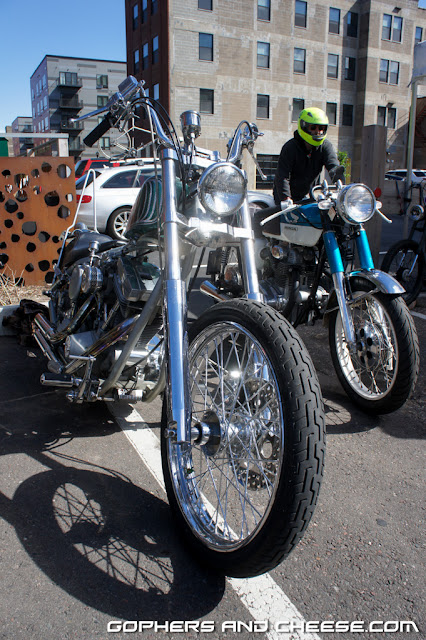 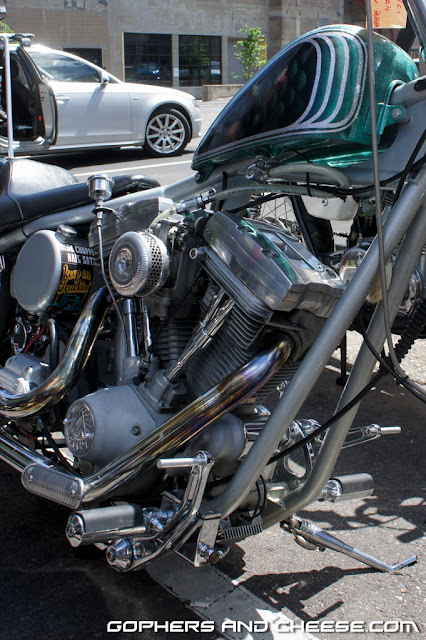 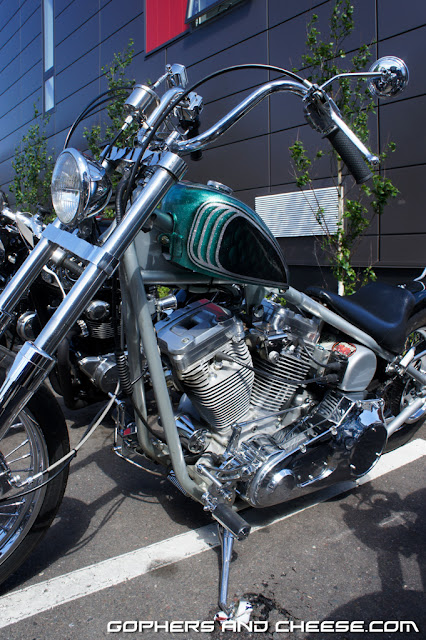 I was really excited to see Andy's freshly hardtailed Sportster. 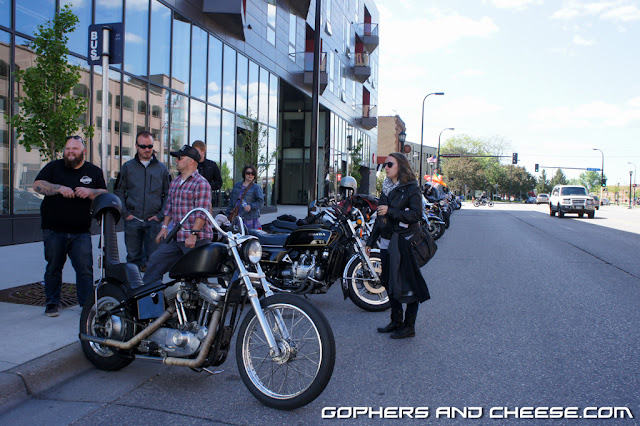 He even let me take it for a spin and while I was off riding it, Rachel snapped these two photos with my camera and didn't tell me as a surprise for when I downloaded them.  The bike is really fast and really fun to ride but no front brake, no gauges, and no mirrors takes a little getting used to.  The hardtail rode a lot nicer than expected but it's not like I put any real miles on it.  These two are adorable (photo credit Rachel Mac): 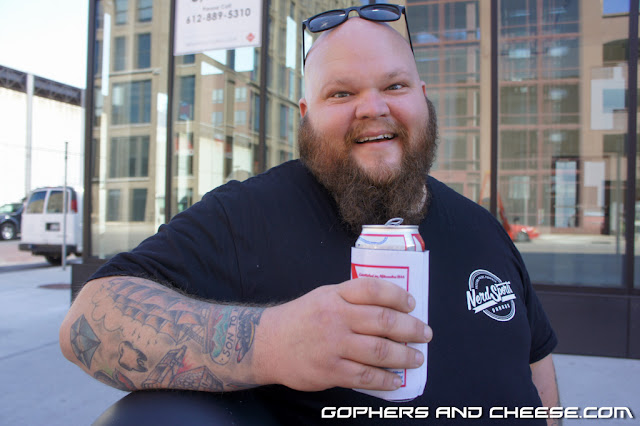 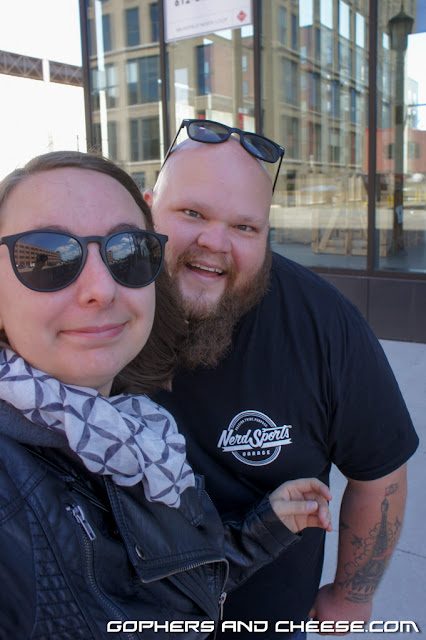 While looking around, I was collecting inspiration for my XL883R to get it ready for the Moto Mania dirt track event on August 1st.  Before I decided to keep the flame tins that came with it, I was planning to go with an XR750-ish tail section like this.  I may still go that route one day. 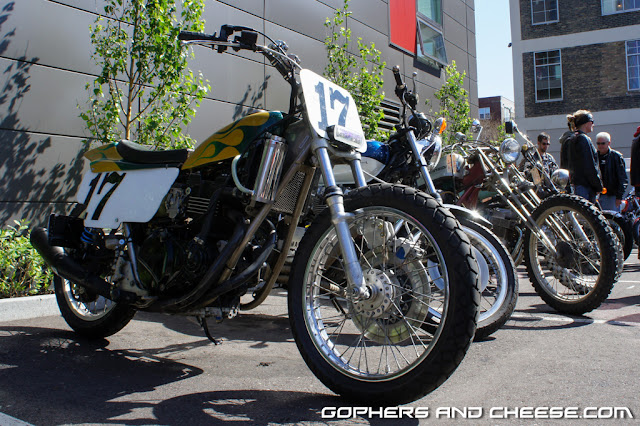 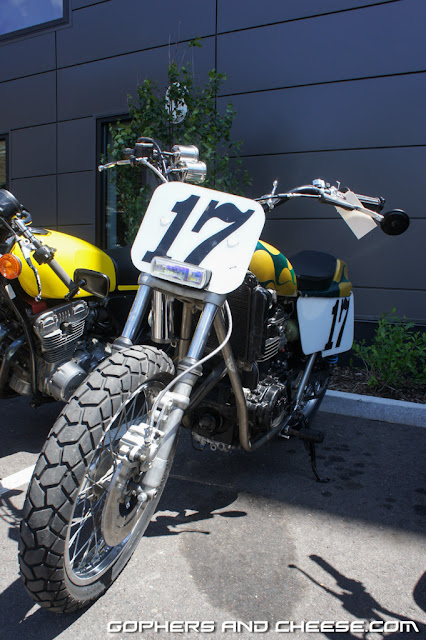 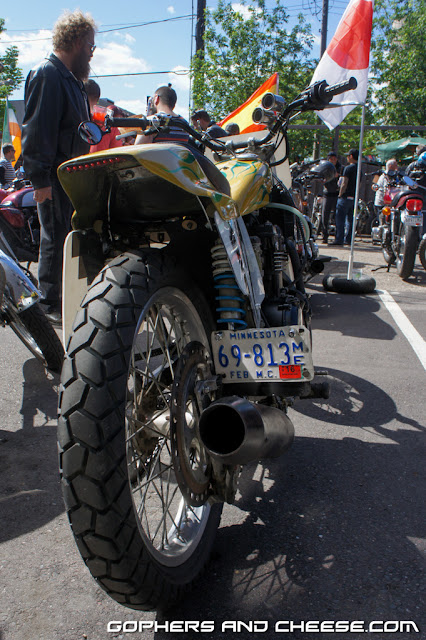 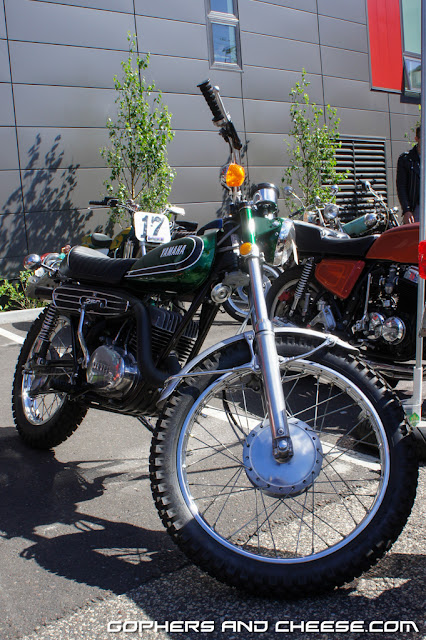 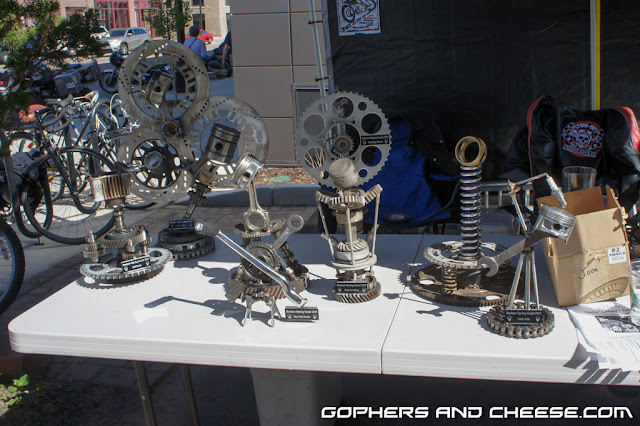 I didn't keep track of who won what and for what reason, but I know Billy was the MC and Donna handed out the trophies. 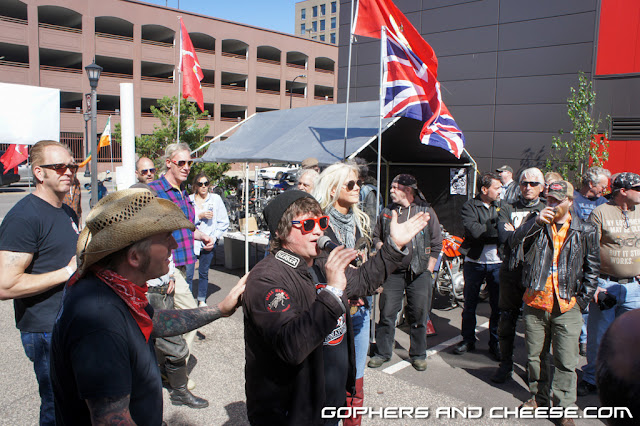 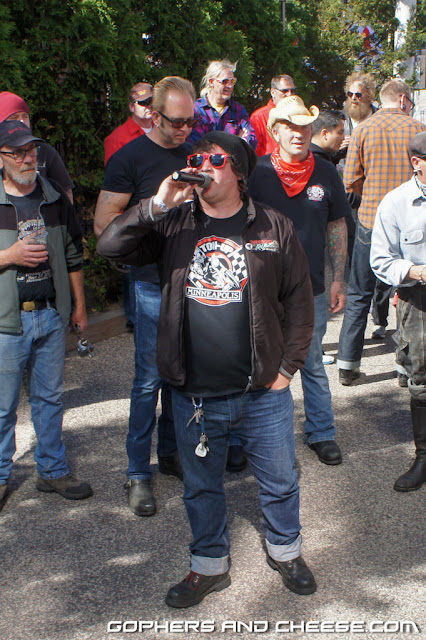 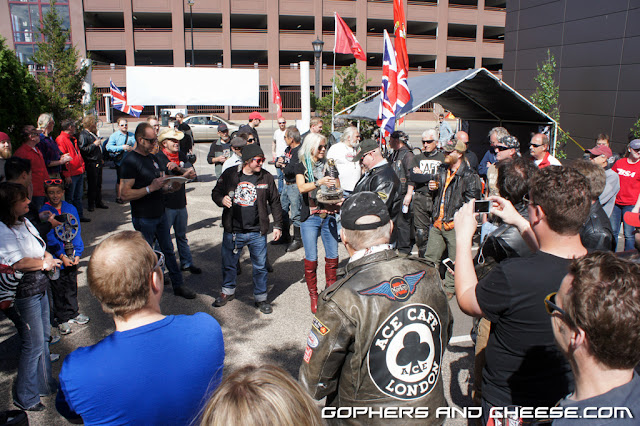 I do know that this guy won best in show.  What I don't know is which he liked better, the trophy... 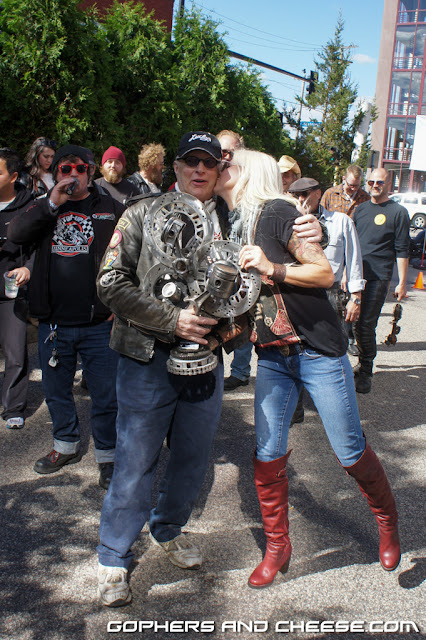 The Rockers Spring Social was a really good time.  If you missed out, better luck next year.