I Bought A Van

I haven't been posting much over the last 2 months but that should hopefully change soon.  I have been riding, going to shows, and taking photos so I have no shortage of content.  This photo was taken at Psycho Suzi's last month before it got cold again. 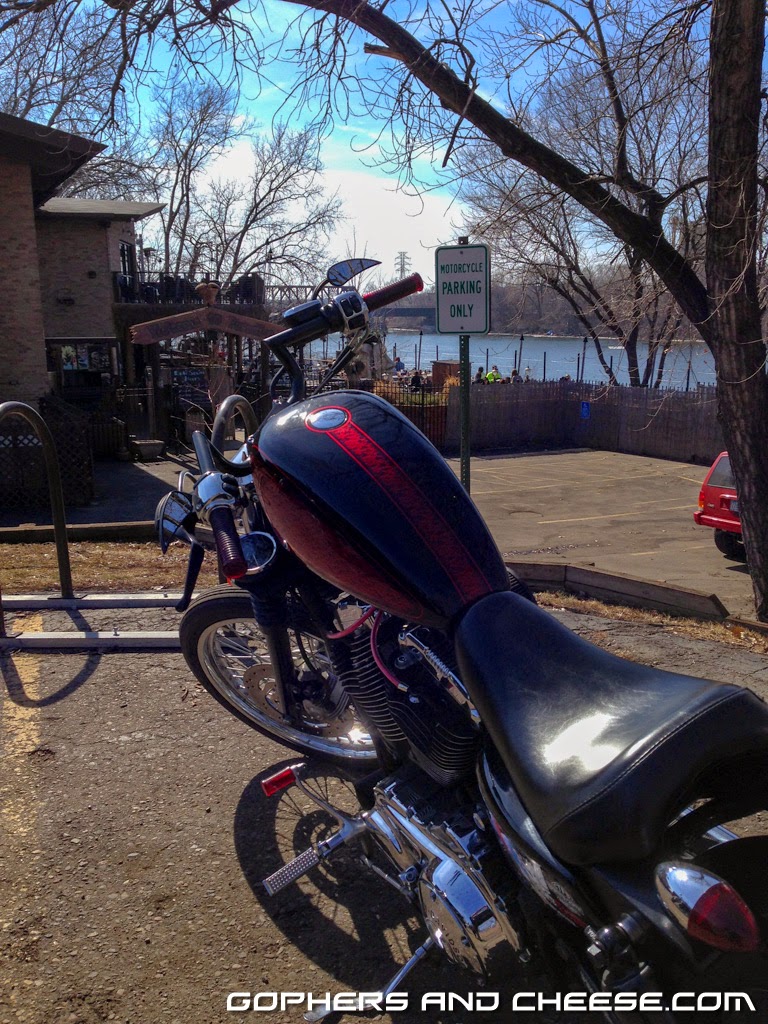 There are two main reasons for the lack of posts:
First, there were some serious layoffs at work last month and, while I made it through, I wasn't sure I would and many friends and co-workers weren't so lucky.  Those couple of weeks were rough so I really didn't feel like posting.  Things are better now but still not quite back to normal.

Second, just before heading out to Mama Tried, I bought a van!!!  I've been spending most of my free time lately fixing it up and modifying it.  While I wish I could say it's an awesome 1960s Ford Econoline or something vintage from the 1970s, it's not (maybe one day).  I was originally looking for a late 90s / early 2000s cargo van (leaning towards a Ford E-150) as an affordable & reliable blank canvas but found a really good deal on this 1999 GMC Savana 1500 conversion van and bought it.  I loved the A-Team as a kid so in my mind there's nothing wrong with GMC vans.  This photo was taken 2 months ago if you couldn't tell by the snow. 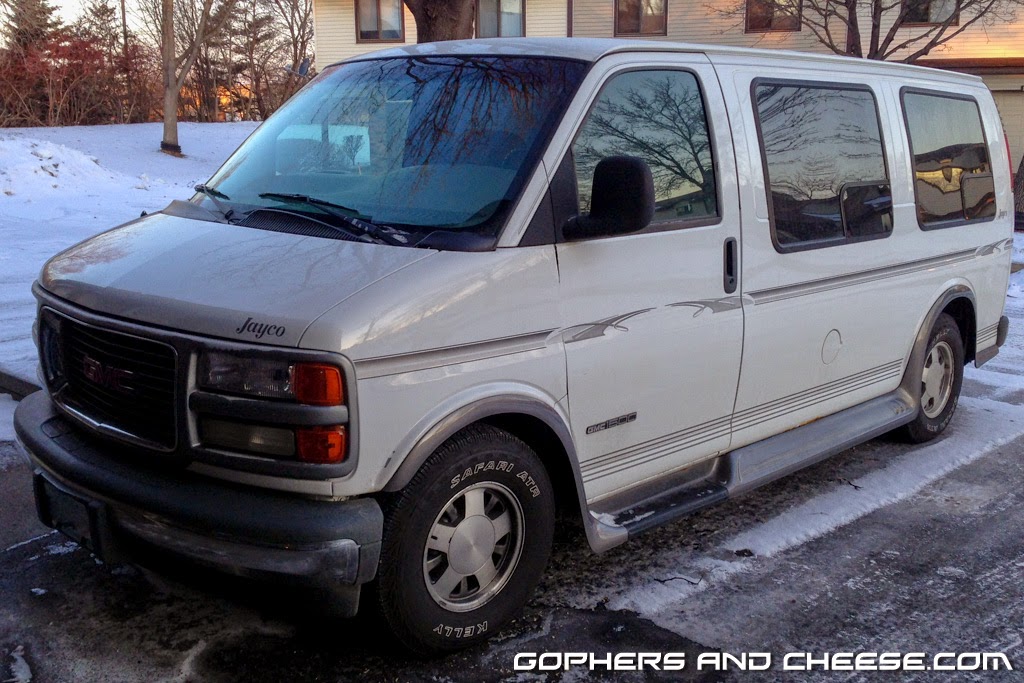 All the windows really reduce my airbrush mural options but, on the plus side, a lot of work I would have wanted to do the van is already done (wiring, paneling, insulating, installing removable seats, etc.).  I can also carry the kids around in it, which is practical I guess.  We road tripped as a family down to the Rochester Bike Show in it and the kids LOVED it.  The rear seats are all easily removable so I should be able to fit a motorcycle in it but haven't tried.  I still need to install some tie down anchors and buy both a ramp and a wheel chock.

The van has a 5.7L V8 and only 114,000 miles on the clock so it hopefully has plenty of life left in it. It has a few issues but nothing too major for being 16 years old.  I'm just looking forward to having fun modifying it and driving it.  99% of vehicles on the road are boring.  When I'm done, this van won't be part of the 99%.

Keep up the good work. You do a great job of promoting motorcycling and good cheer. - yer friends at the Red Wing Ironworks Motorbike Club