I haven't forgotten about the hundreds of Mama Tried photos I took (I'll get back to them) but wanted to knock out a few more recent and upcoming things first.  The 50th Annual Spring Flood Run was just over a week ago.  Not only was it a beautiful day, but I got to spend it with my wife on the bike as we had our babysitter booked all day.  This was my 12th Flood Run (7 Spring & 5 Fall). 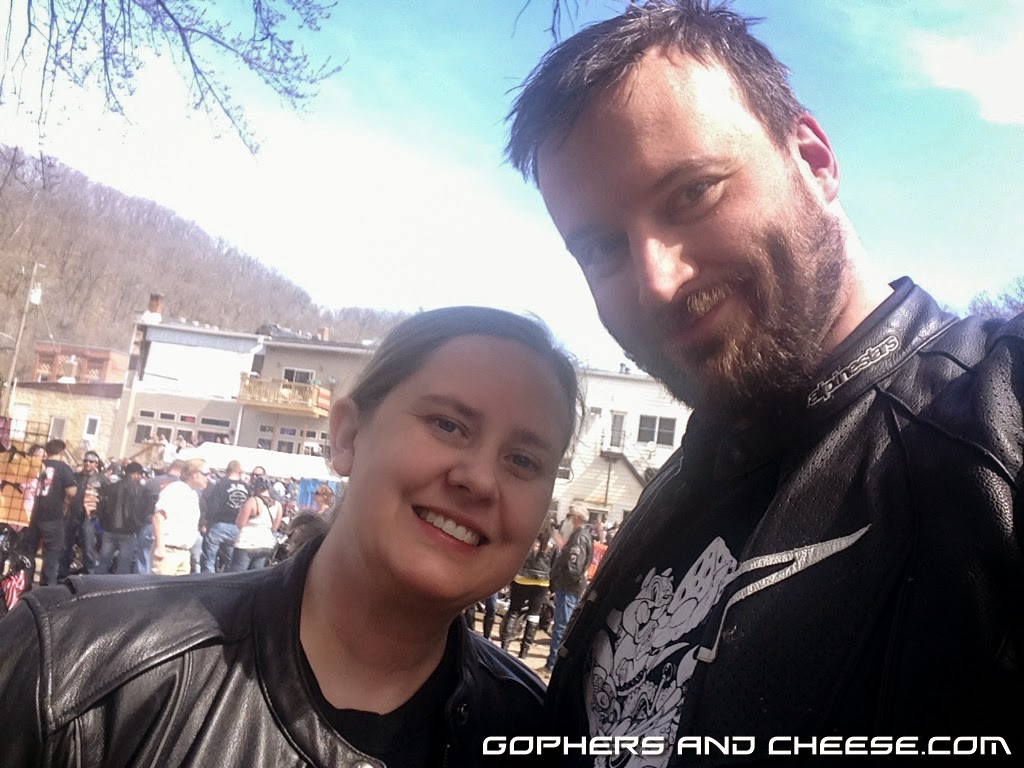 We started our day at Bob's Java Hut in Minneapolis. 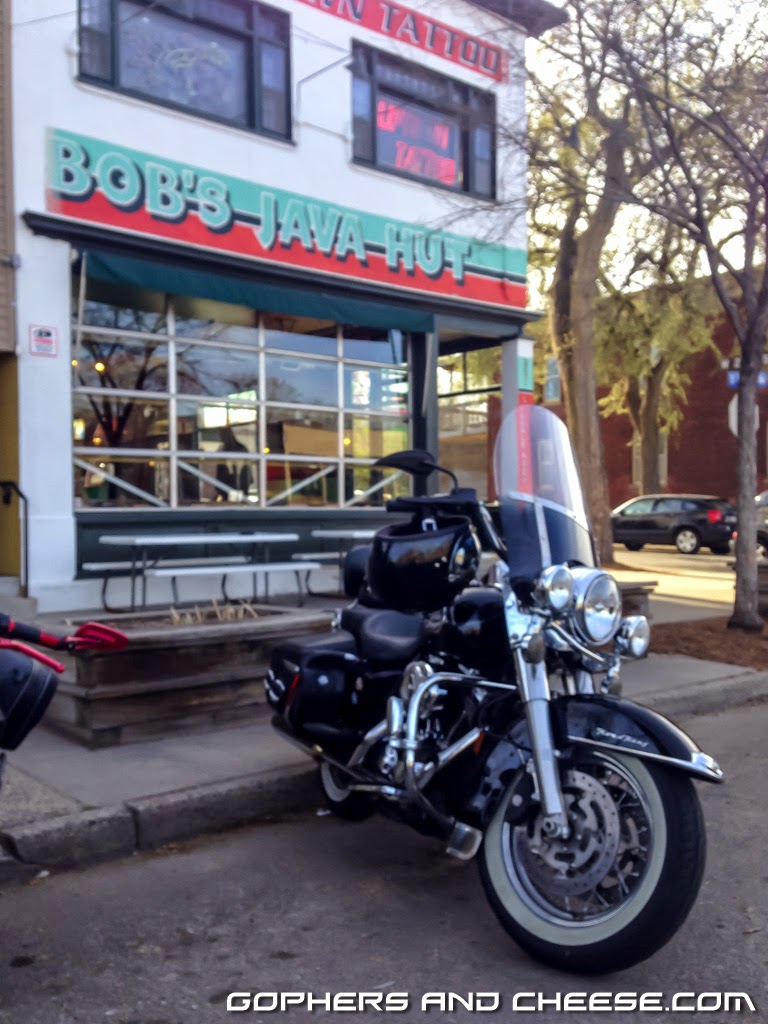 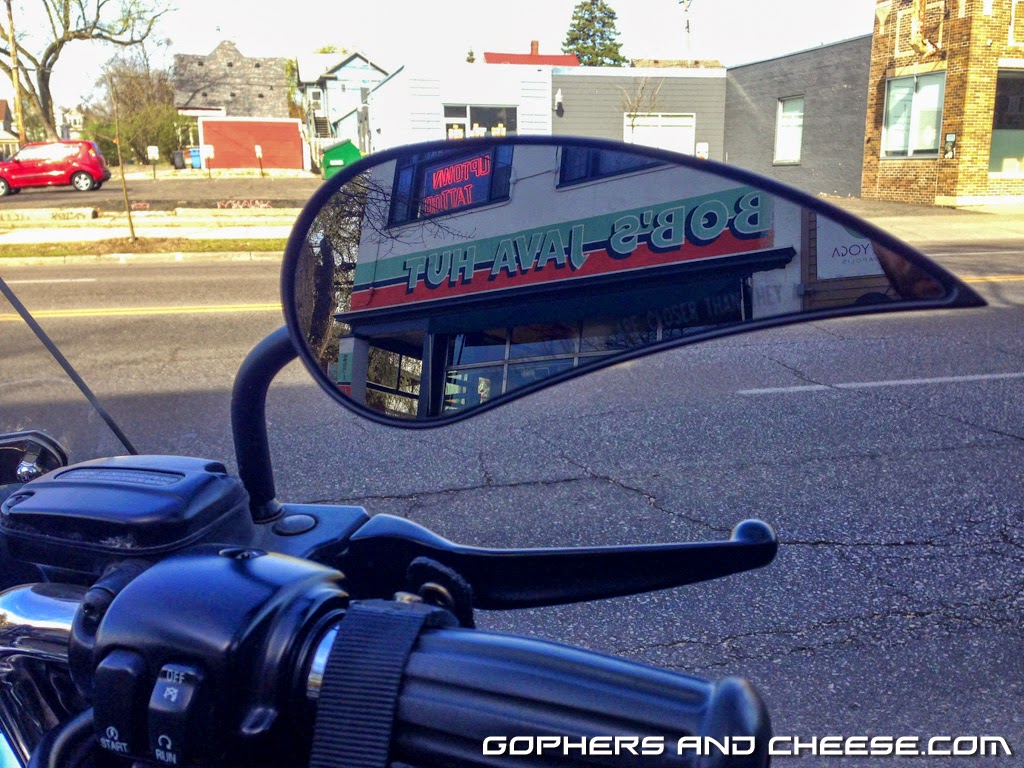 After enjoying some coffee, we headed to the Beach Bar for the start of the run.  However, we didn't stop because I got yelled at for attempting to park where I wasn't supposed to.  I know he was probably a volunteer and I was probably the hundredth person he had to tell not to park there but I just rolled up and I've parked in that same spot nearly every year without issue and his tone just pissed me off.  We headed south and through the large crowd in Prescott and stopped in Maiden Rock. 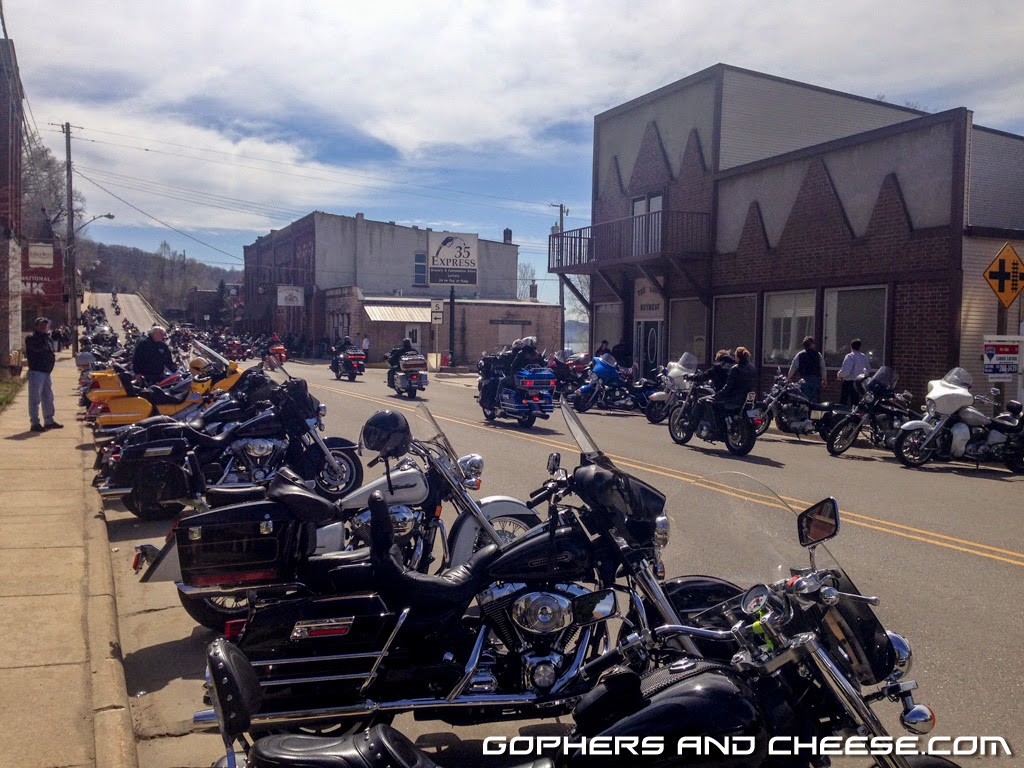 While I normally buy my wristband at the Beach Bar, my wife and I got ours at the Flood Run merchandise stand in Maiden Rock.  We enjoyed more coffee and a great slice of pie at Smiling Pelican Bakeshop.  If you participate in the Flood Run, BUY A WRISTBAND!  It supports Gillette Children's Hospital.  If you need another reason, it also gets you discounts at lots of places along the run. 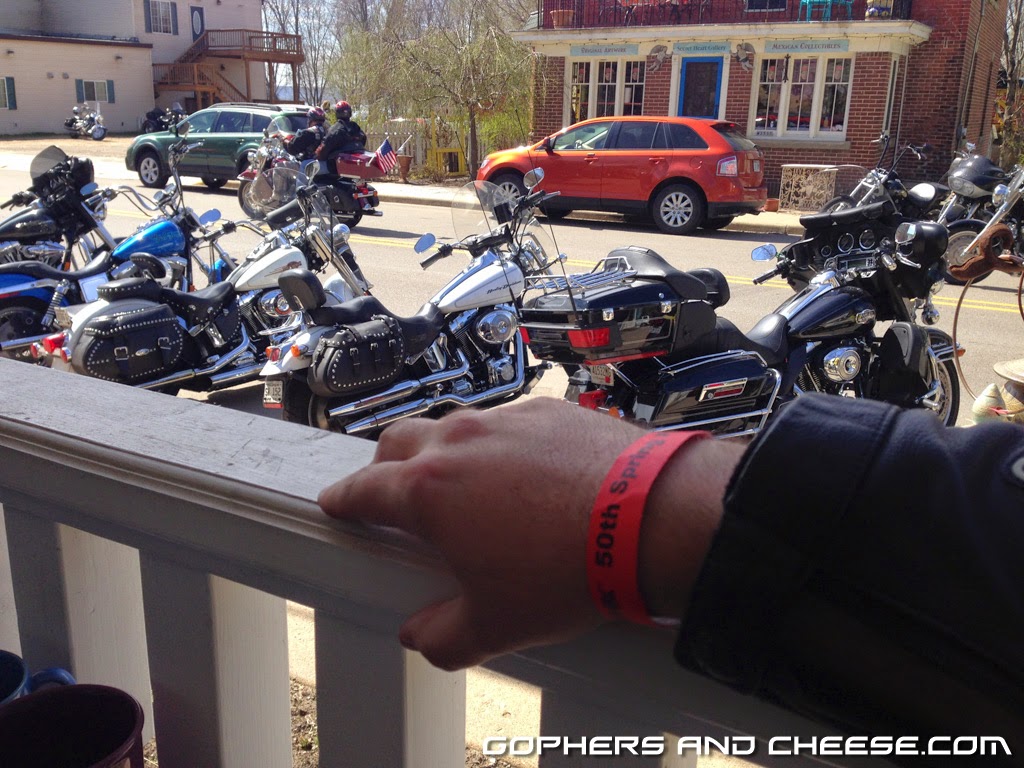 After lunch at Pier 4 Cafe & Smokehouse in Alma (tasty BBQ), we headed off the main road.  There is so much great riding just off WI-35.  Go get lost.  You won't regret it.  We took a loop from Alma to Cochrane to Praag to Independence to Arcadia, and rejoined WI-35 in Fountain City.


Riding through Praag for the first time, we spotted Bucknuckles.  What a cool bar!  I definitely recommend checking it out. 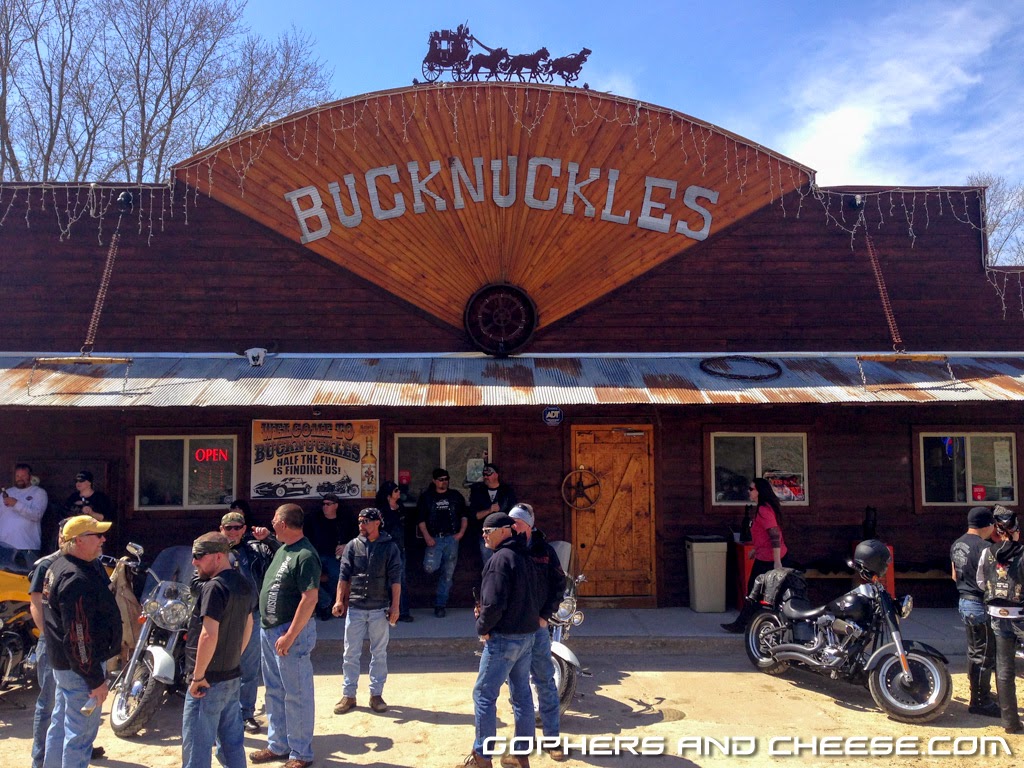 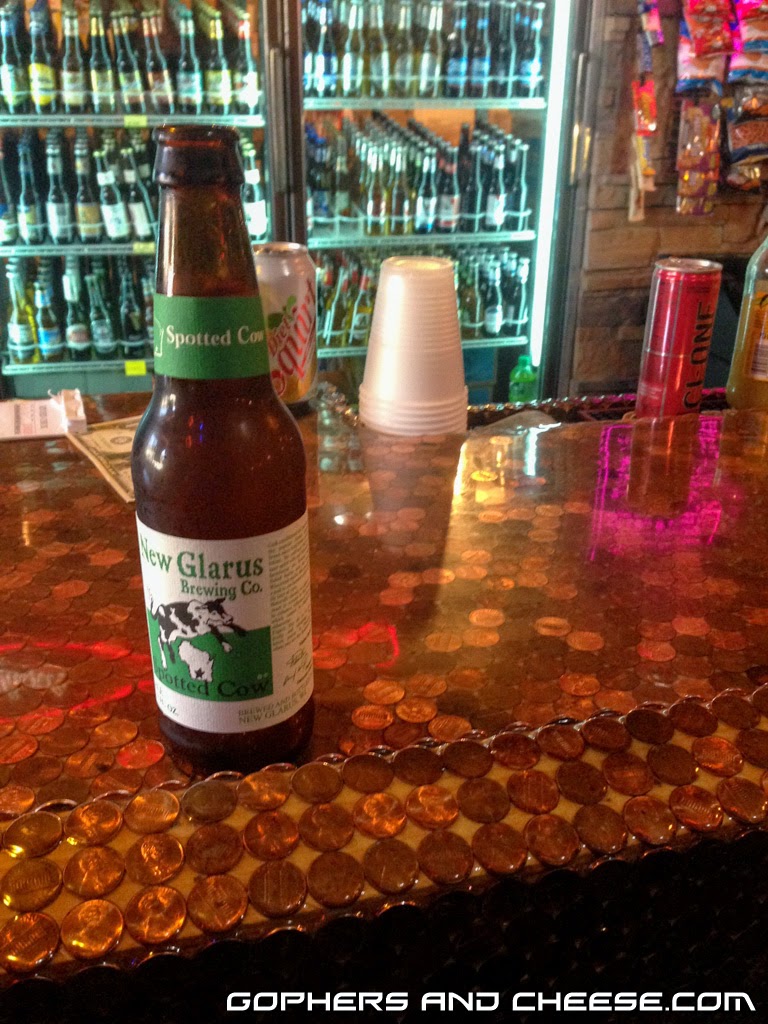 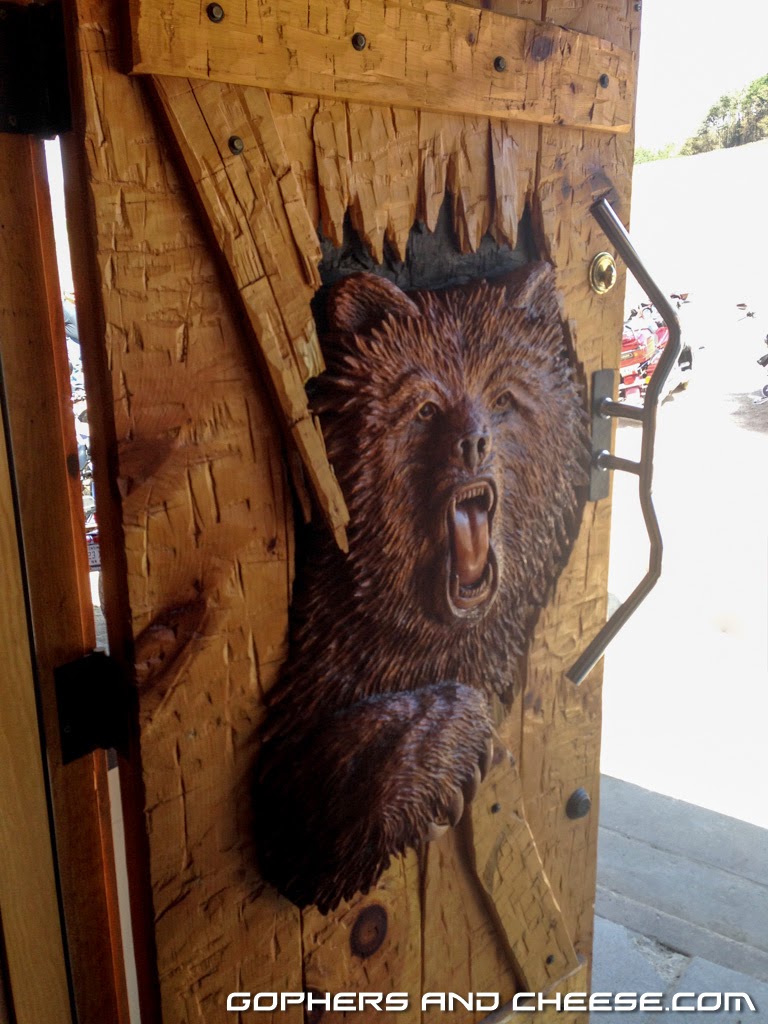 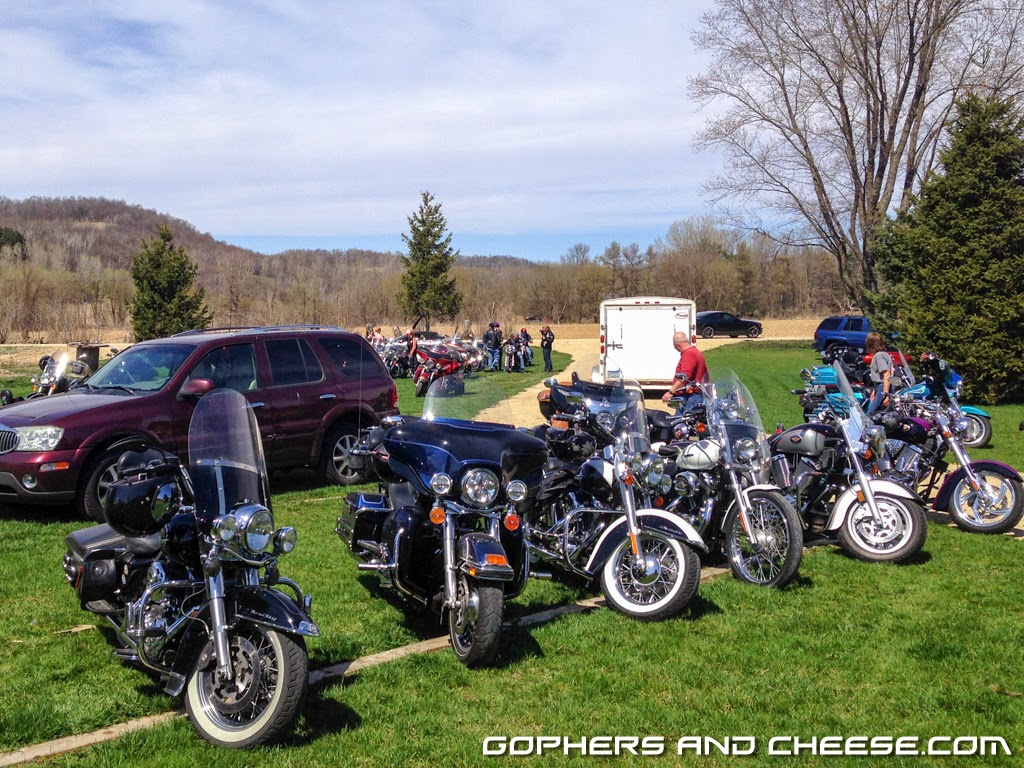 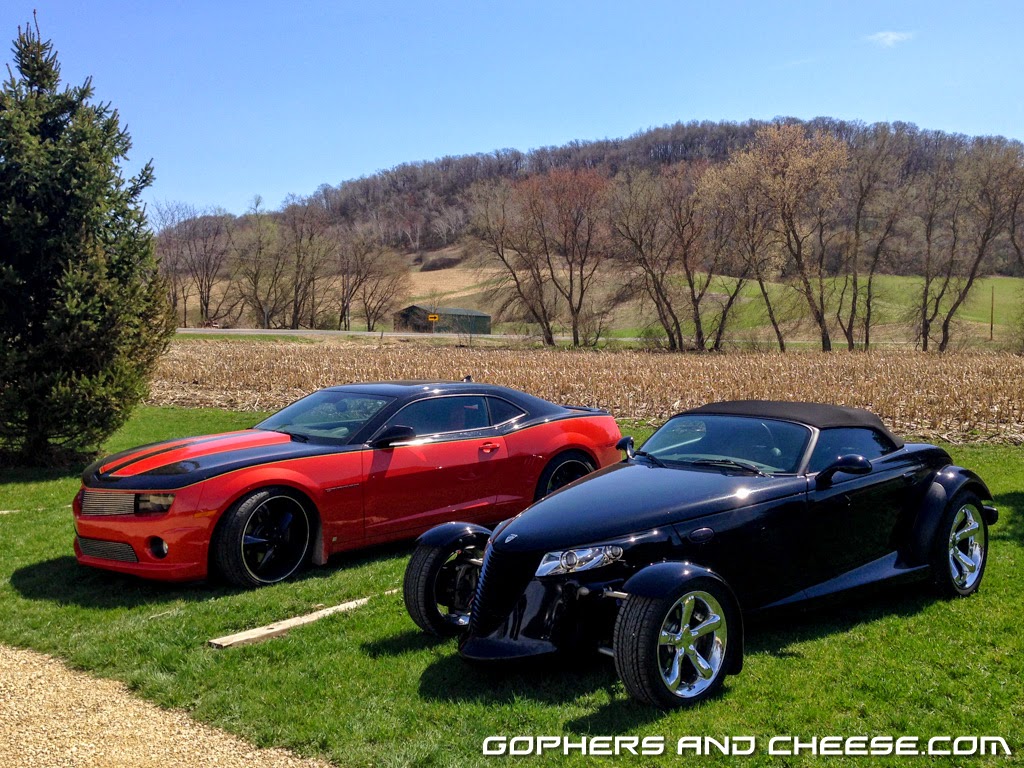 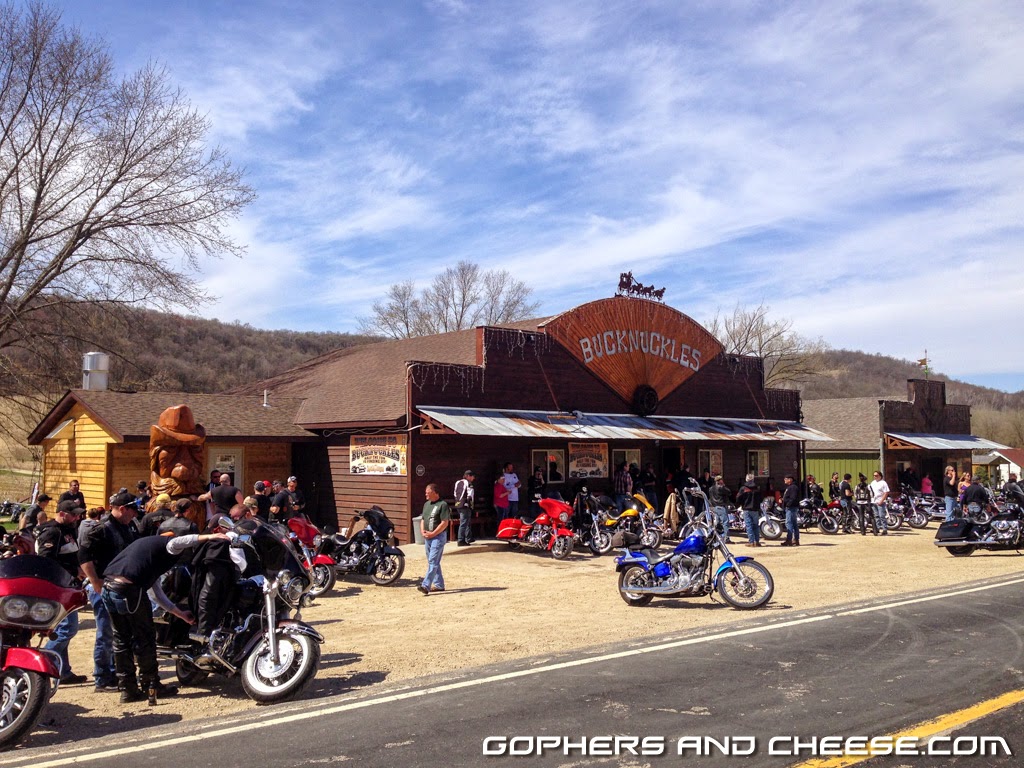 We also stopped in Hansen's Hold-Up in Arcadia.  I had ridden past there before but this was my first time stopping.  They have a great view and all the cowboy decor and memorabilia inside is cool too.  The mannequins aren't half bad either. 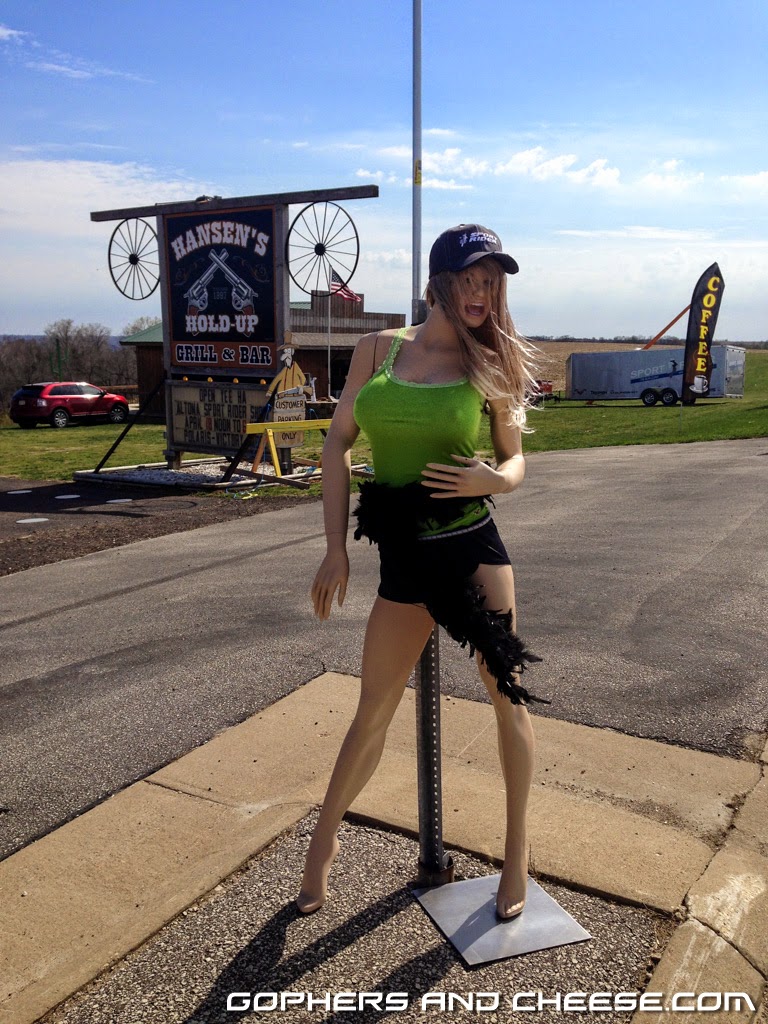 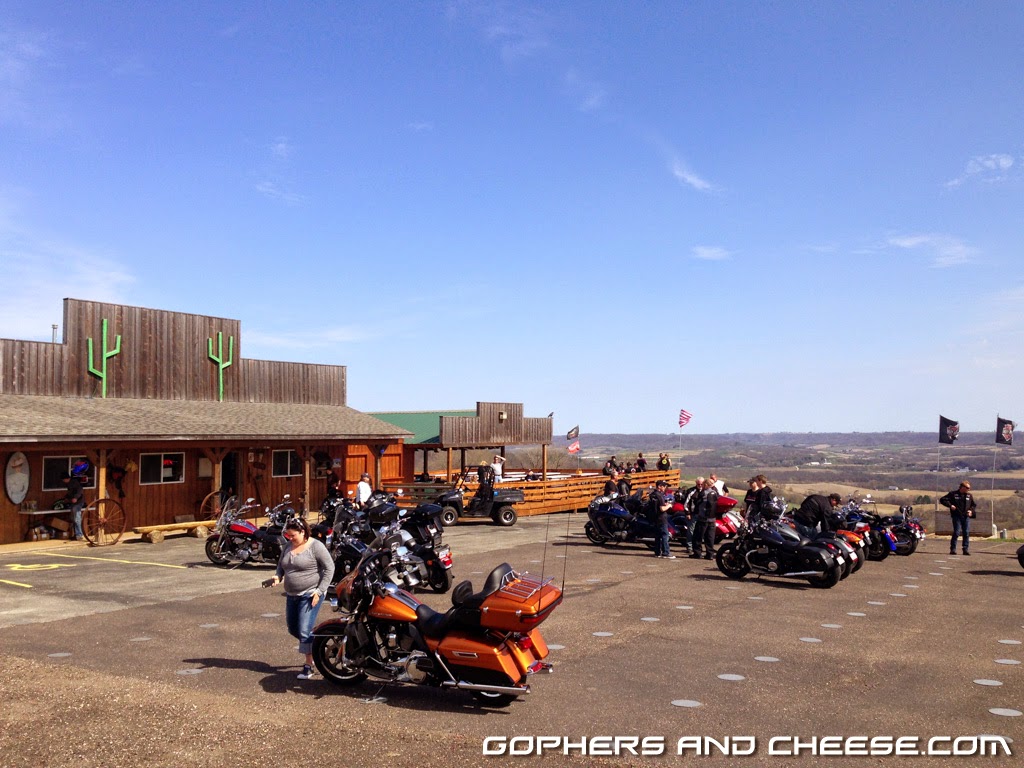 I can't tell if she's yelling at me or about to puke.  She's probably just confused because I'm wearing an Alpinestars jacket but ride a Harley. 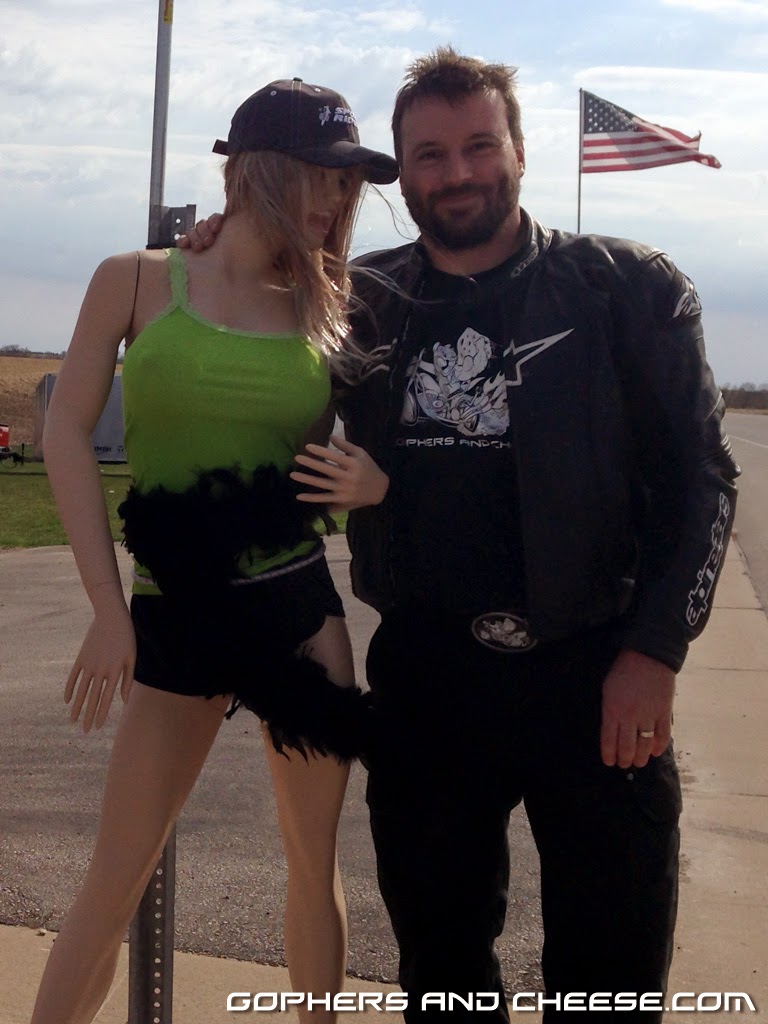 Overall, it was a great day and we covered about 325 miles.  The Fall Flood Run is September 19th.  Don't miss it!