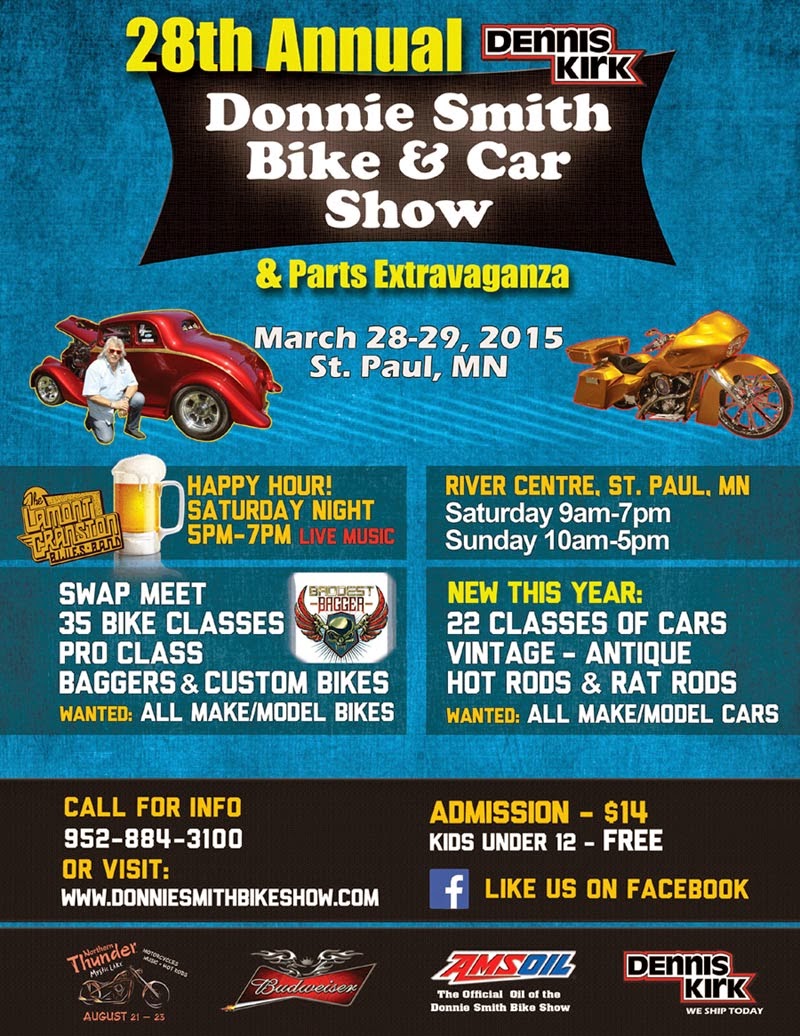 My blog posts from prior years are tagged Donnie Smith.  This will be my 8th consecutive year attending.  See you there!
No comments:

To celebrate the blog's 5th birthday, all items are on sale in the store through the end of the month!!! 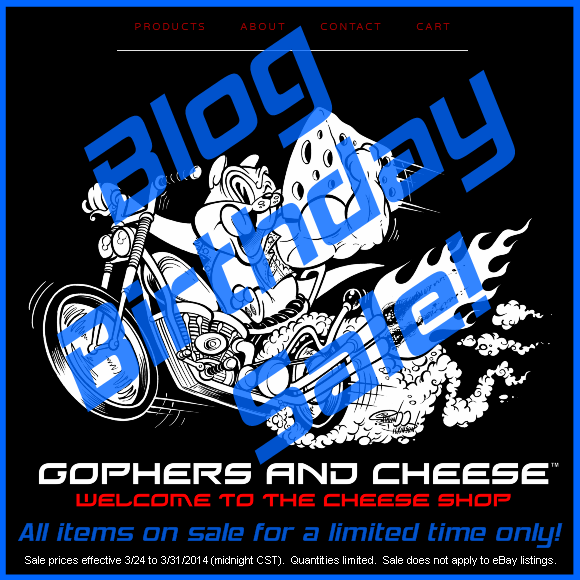 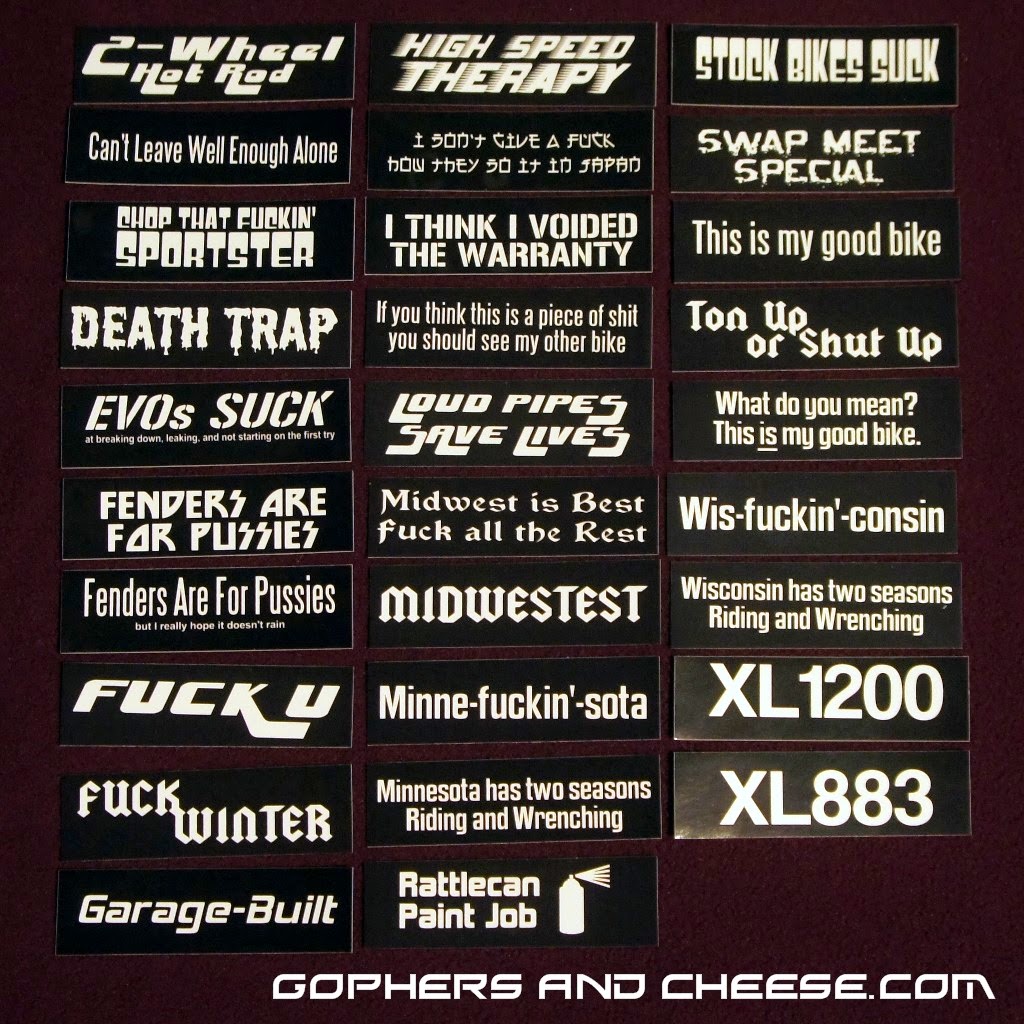 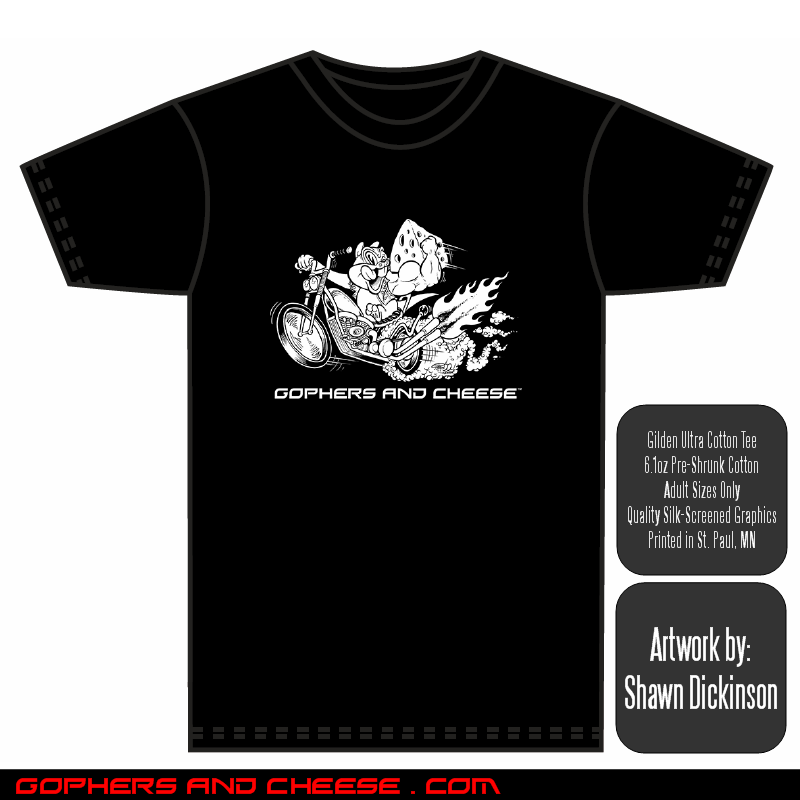 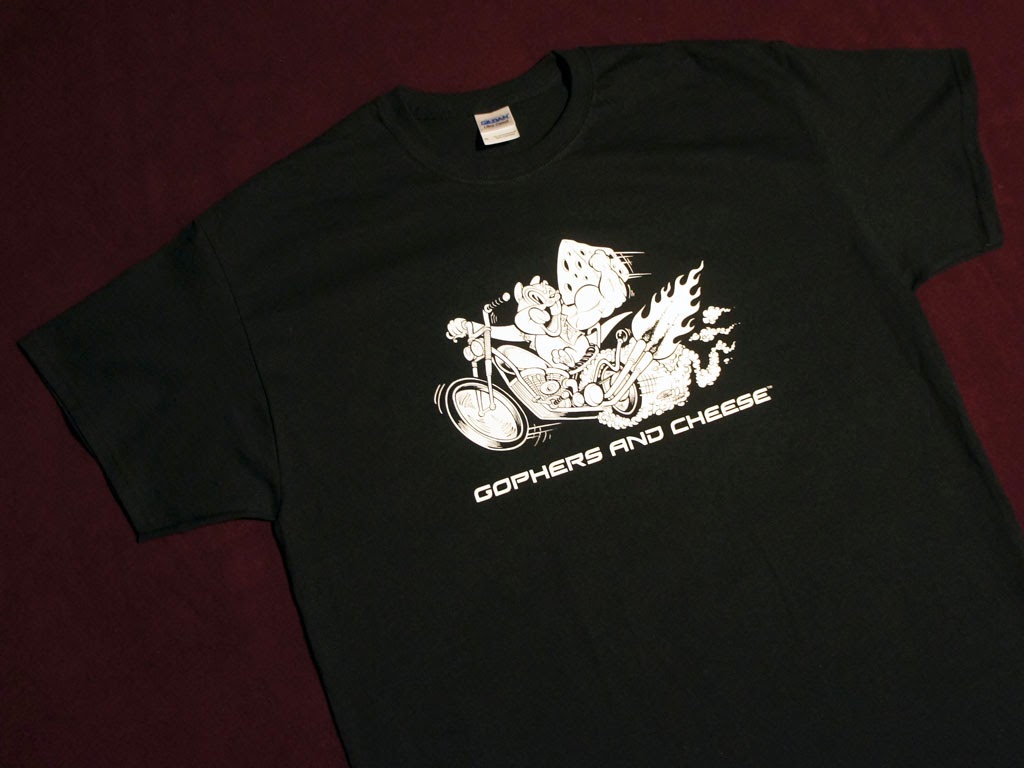 Sale ends midnight CST on 3/31/2015.  Sale does not apply to eBay listings.  Quantities limited.
No comments: 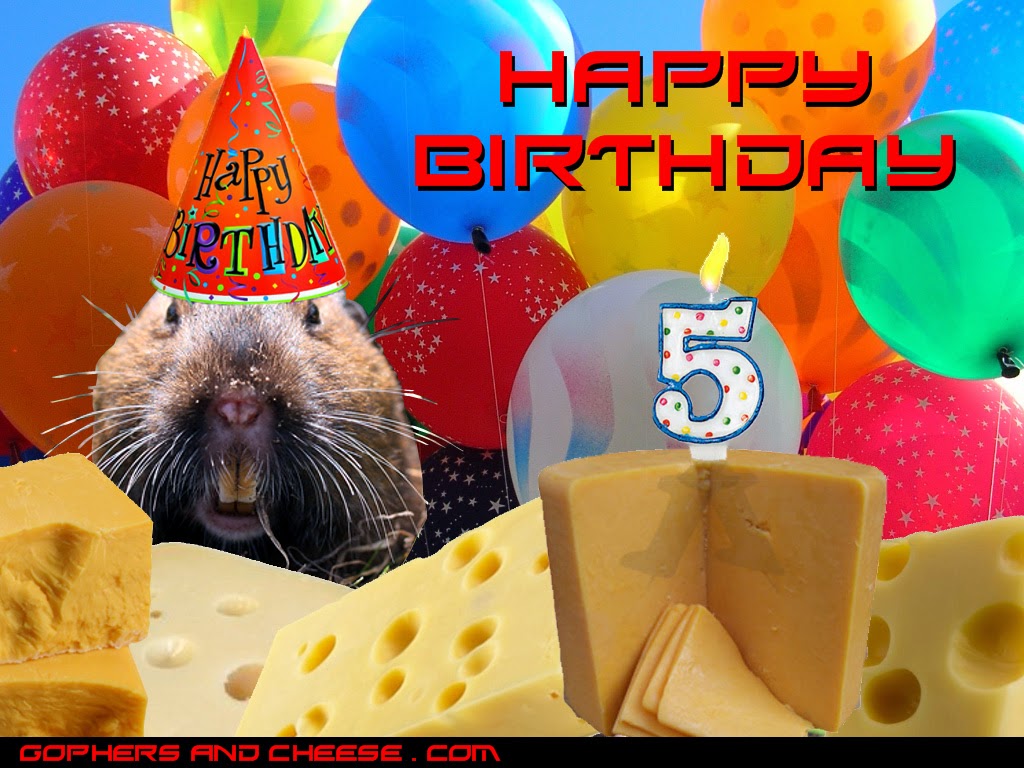 5 years is a long time so I'm going to take a few minutes and reflect on some key milestones that I've experienced over that time and thank a lot of people.  It's a blog.  You should expect some text once in a while.

2006 and the MSF course
A few years before I started the blog, I got into motorcycling.  I've been interested as long as I can remember but I never really did anything about it until the fall of 2006 when I got my permit and took the MSF Basic Riders Course.  The 250cc bike they provided was the first motorcycle I had ever ridden.  I squeaked by and passed the exam to get my license at the end of the weekend.  Soon after, I bought my 2004 XL1200C Sportster that I still have today.  I put about 8,000 miles on it in the first year that I owned it.  I've been hooked ever since.

XLForum
Before starting the blog, I would occasionally post on XLForum.  I learned so much there and it continues to be an extremely valuable resource for me or anyone with a Sportster.  I can't recommend it enough.  After writing up some posts about work I had done to my Sportster, I found that I wanted to share a lot more than just occasional modification photos and started using Blogger to do just that.

Links
In the first couple of years of the blog, I would watch web traffic religiously (page views, traffic sources, etc.) and was always so excited when some other site would either mention or link to my blog.  Blood Falcons was one of the first, if not the first, other blog to link to mine.  A few others followed including Iron Vaquero, Project Ironhead, and Red Wing Ironworks.  The local Moto Guzzi club even links to my site in their monthly newsletter!  I sincerely appreciate every one of those links.

Lady Hump
In February 2013, I won a little something called the Lady Hump's 2nd Annual February Blogosphere Challenge.  It was open to any motorcycle blog featuring 100% original content (no re-posts, no magazine scans, etc.).  I take a lot of pride in that fact virtually everything on this blog is original to this site.  It also helped that I had a lot of photos from summer shows that I had not posted yet as it tends to be challenging to have fresh content in February in Minnesota.  After that, Allen was nice enough to keep a link to my blog from his.  Allen also helped me out with the next big milestone, Chop Cult.

Chop Cult
Gophers and Cheese has to be one of the more unlikely candidates to be featured in Chop Cult's Blog Dump but I was (and still am) honored and humbled to be a part of it.  Every post that I put on Gophers and Cheese including every word I write and photo I take is also shown on CC, which has a massive audience.  Allen lobbied for it and I am very grateful.  At some point, I will make it out to the Gasser Lounge and we will drink beer while listening to Fartbarf, I swear.  Chop Cult has been good to me and I even had the pleasure of meeting Lisa Ballard at Mama Tried this year.

Stickers
I started selling stickers in March 2012 (I sell them on eBay and Chop Cult classifieds too).  Over time I have sold quite a few but I don't make any real money at it.  It's probably about break-even (I don't like to think about it) with the cost of printing, stamps, envelopes, eBay listing fees, PayPal fees, etc.  Due to the labor involved, I consider stopping selling them all the time but I continue to do it because I think they perfectly fit a tiny niche of motorcycling that I love.  In case you're curious, I did ask permission from Bastard Rob before selling "Chop That Fuckin' Sportster" (CTFS) stickers (a slogan of the Quad Cam Bastards).

Facebook & Twitter
I started branching into the world of social media with Facebook in October 2011.  I tried to post a few different things than the blog and post some photos more real-time while I was at events.  I also figured out how to automatically have posts generate when I updated the blog.  I started a Twitter account soon after but never really got into it.  If you like Twitter, I'm happy for you but it's not really my thing.

Shawn Dickinson
Asking (and of course paying) Shawn to draw up a logo for Gophers and Cheese was one of my favorite decisions related to the blog.  I grew up on Looney Tunes and love Shawn's style.  I couldn't be happier with his interpretation.  I added it to the blog in June 2013.

Joel845
One of the best compliment I have ever received on my blog was a comment on one of my Instagram posts from @joel845.  He said that my detailed blog posts from when I painted my gas tank (here) got him into painting.  If you look him up (here), you can see his work for yourself and it's very cool.  I drew and painted a lot more when I was younger and I definitely miss it sometimes.  I'm very out-of-practice, especially with drawing.  My Sportster tank is the one and only tank I've ever painted and it's 100% rattlecan paint (with a tiny bit of airbrush trickery).  To have an artist say you somehow inspired them is huge and just means an awful lot to me.

American Pickers
I was shocked when I was contacted by American Pickers, a show I really like, and was asked if they could use one of my photos.  Compensation would only consist of my blog's name in the credits but to see "Gophers and Cheese" there alongside the Library of Congress was just awesome.  Check out the blog post here.

Friends
I have met a lot of people thanks to the blog, Facebook, and Instagram.  It's always great to meet people in real life that you have previously only seen/known online.  The local motorcycle community  is full of great people.  Some are new to motorcycles, some are walking moto-encyclopedias complete with wizard beards but most are somewhere in between.  Everyone, regardless of background or appearance, is united by their passion for motorcycles.  If you see someone walking around at a local show wearing a Gophers and Cheese t-shirt or jacket, there is an extremely high likelihood it's me.  Stop me and say hi.

Family
I started this blog before I had kids and, 2 kids later, have somehow kept it going (admittedly not always consistently), usually editing photos or writing posts after the kids have gone to sleep.  It's far more difficult now than it ever was to find time for riding and local events, let alone blogging about it.  Huge thanks to my wife for letting me out of the house so much to "see the same bikes over and over again."  I love you.
4 comments: