I'll wrap up my coverage of the 2015 Progressive International Motorcycle Show with some of my favorite local bikes.  First up is Chad's panhead. 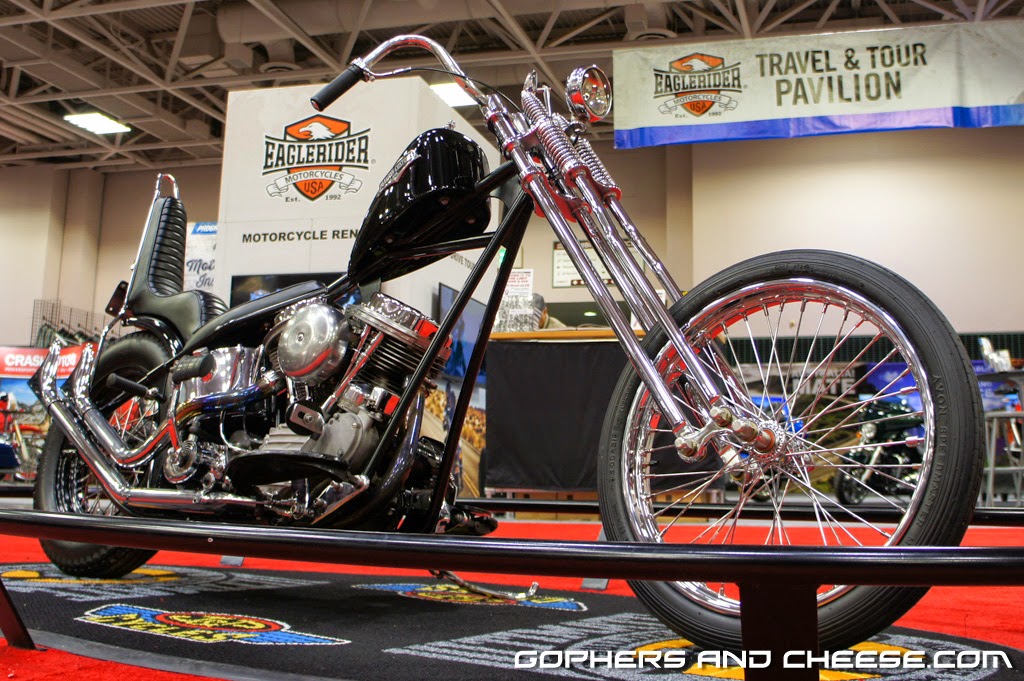 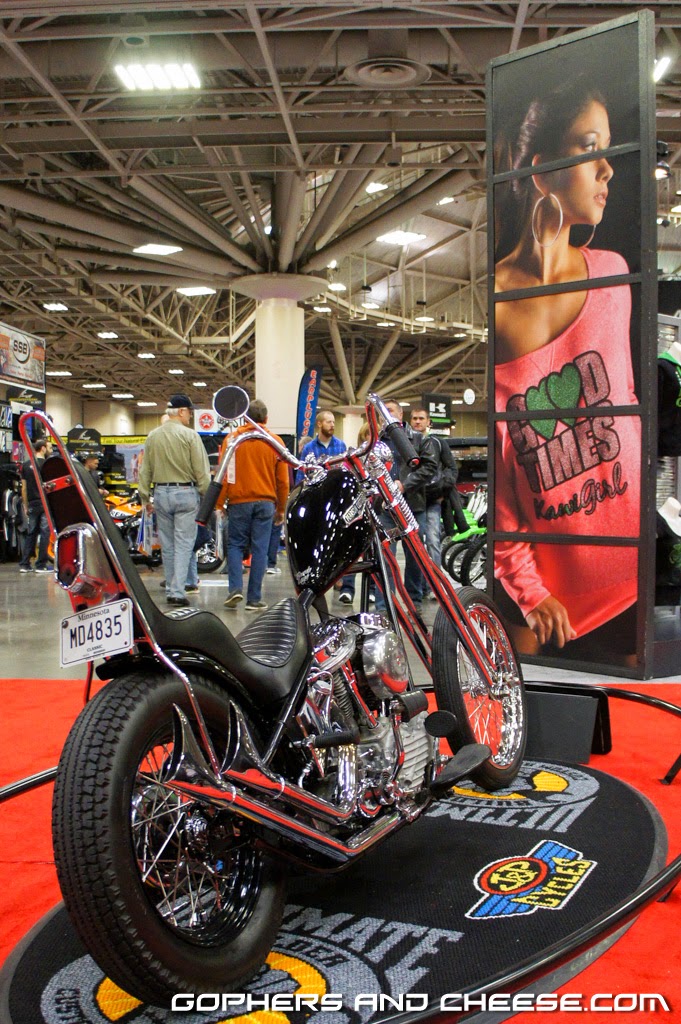 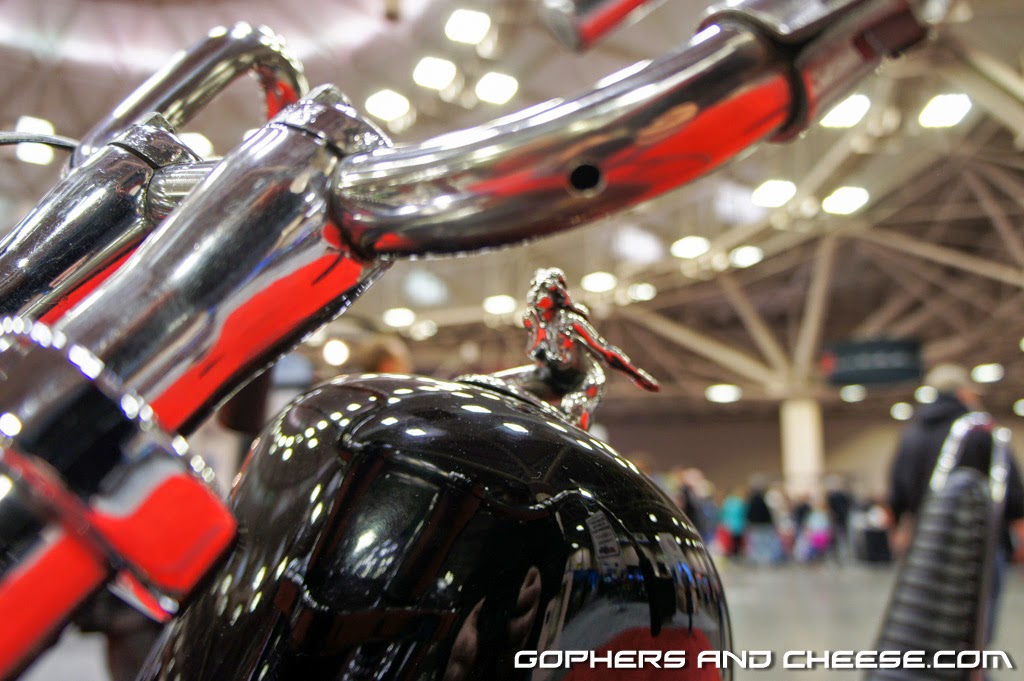 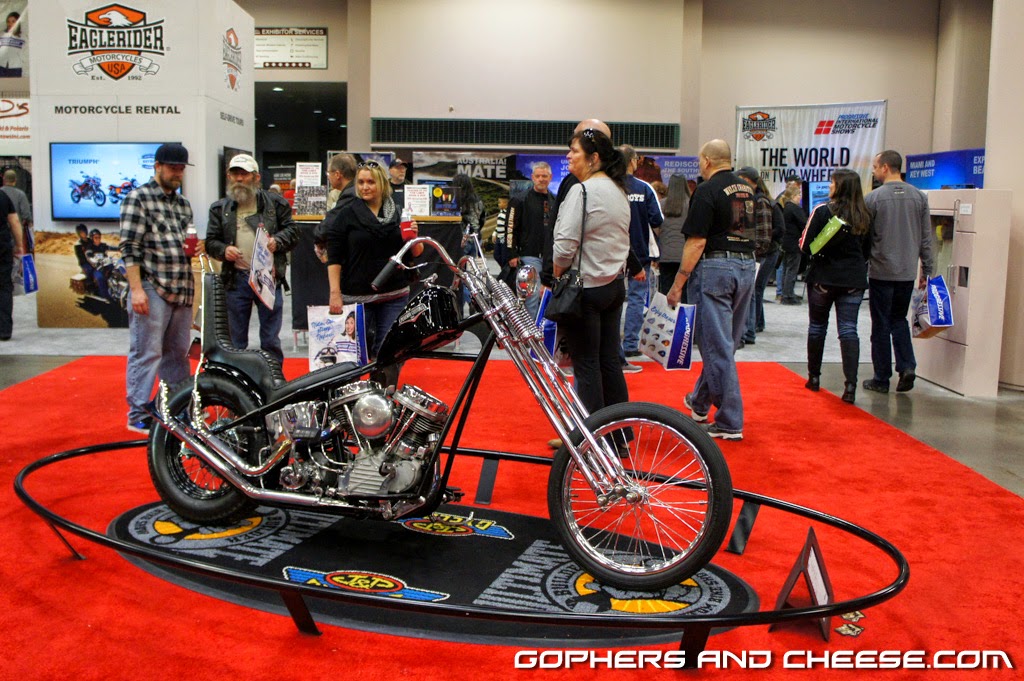 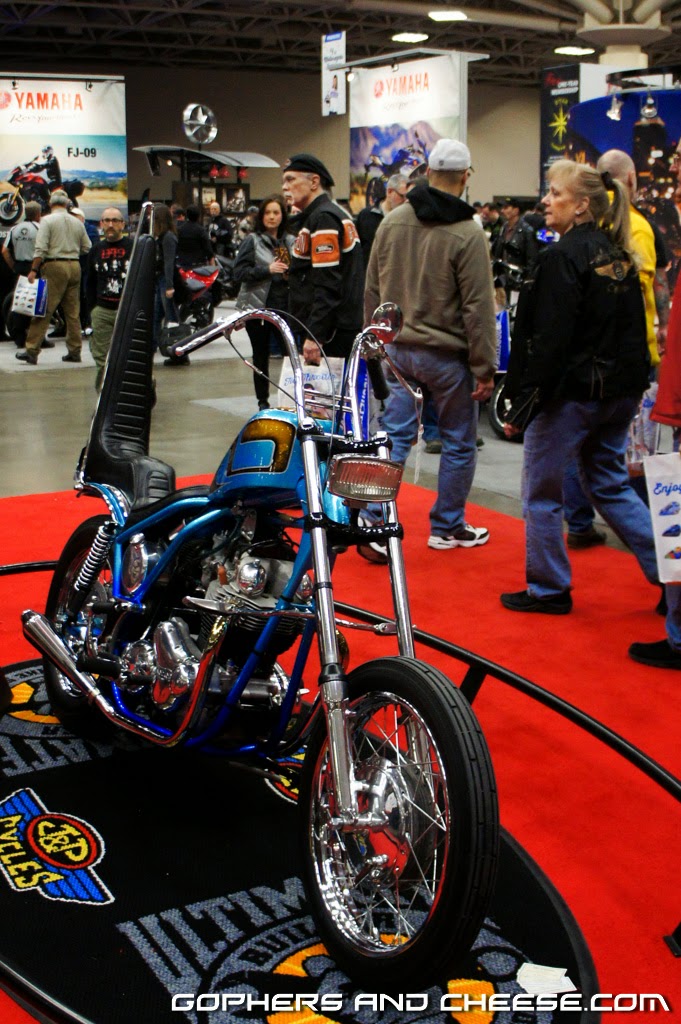 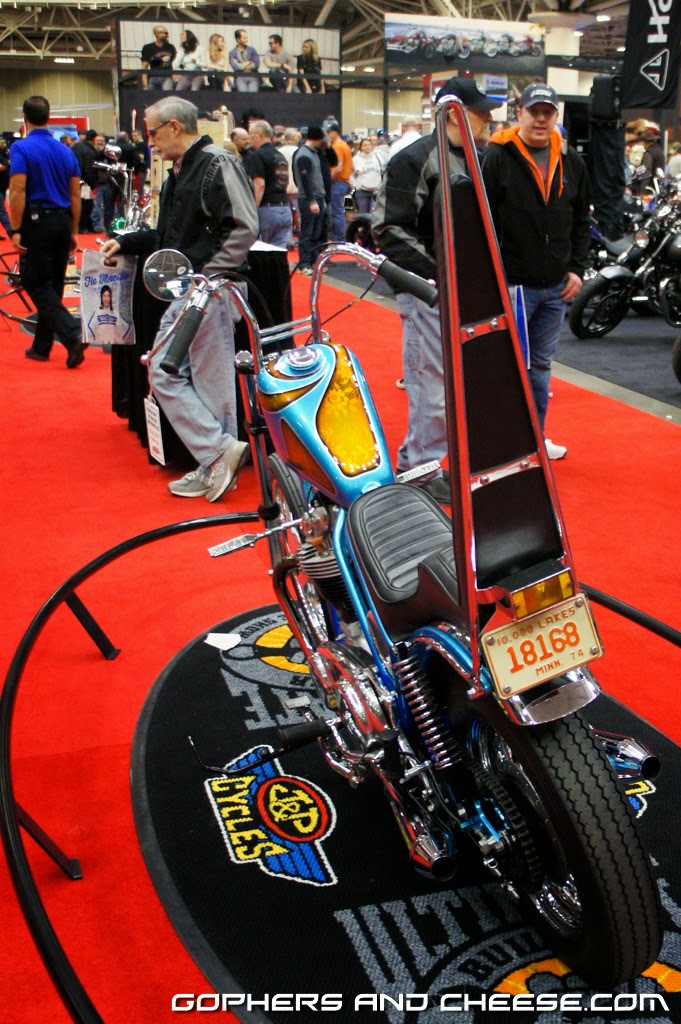 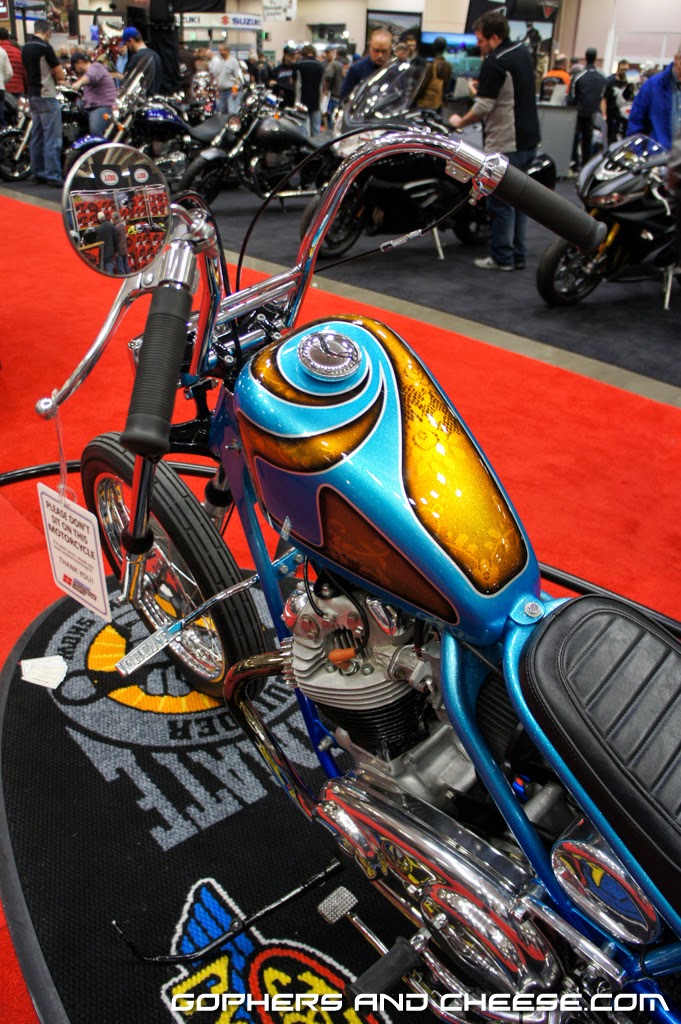 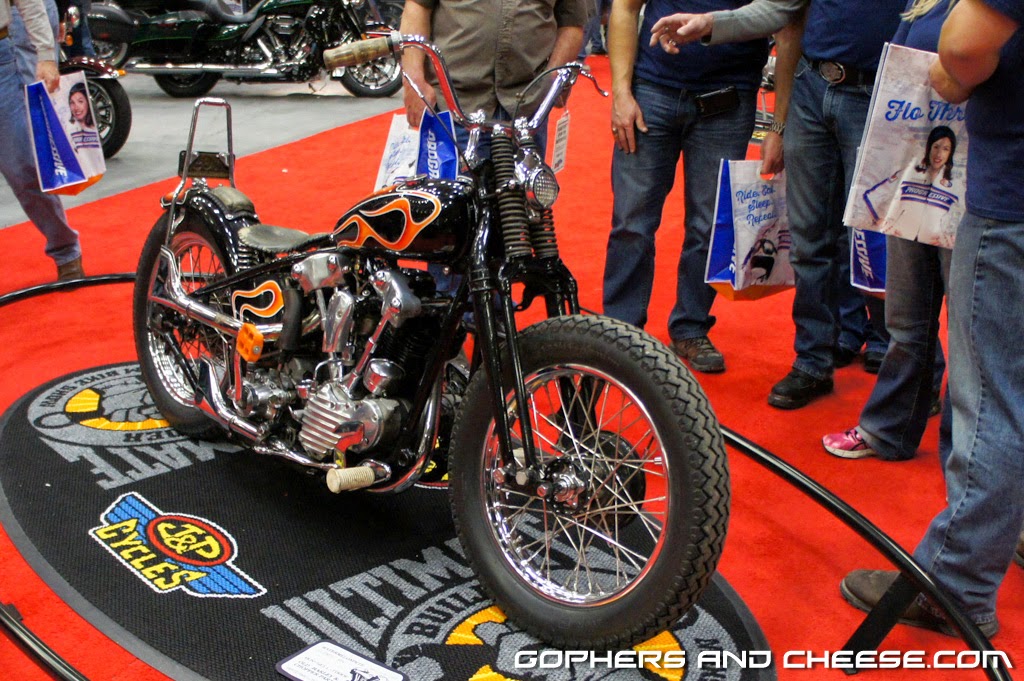 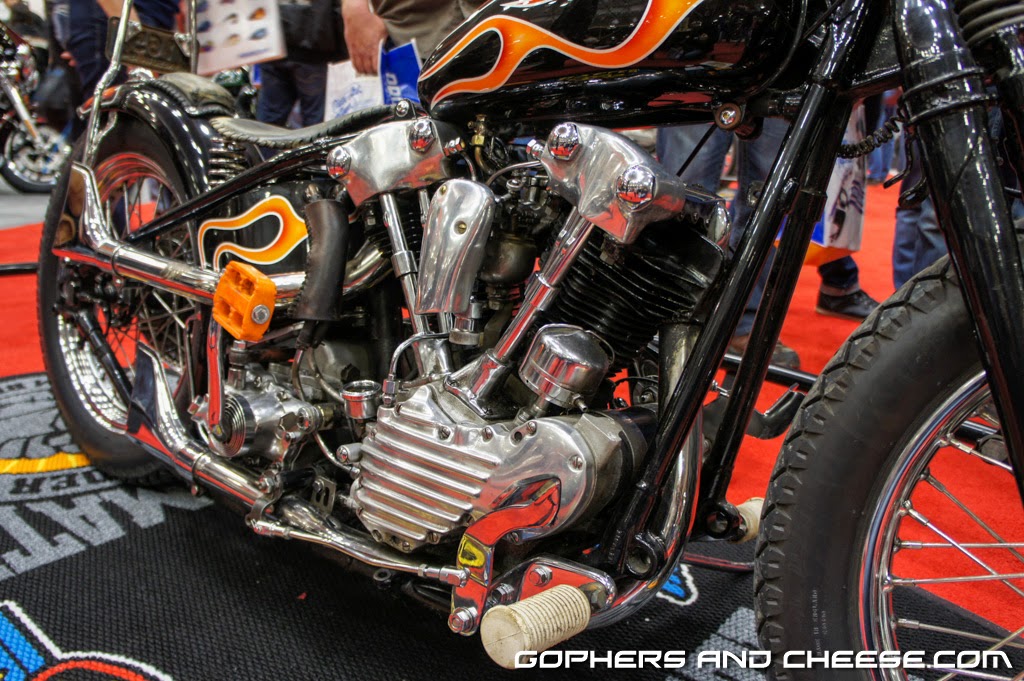 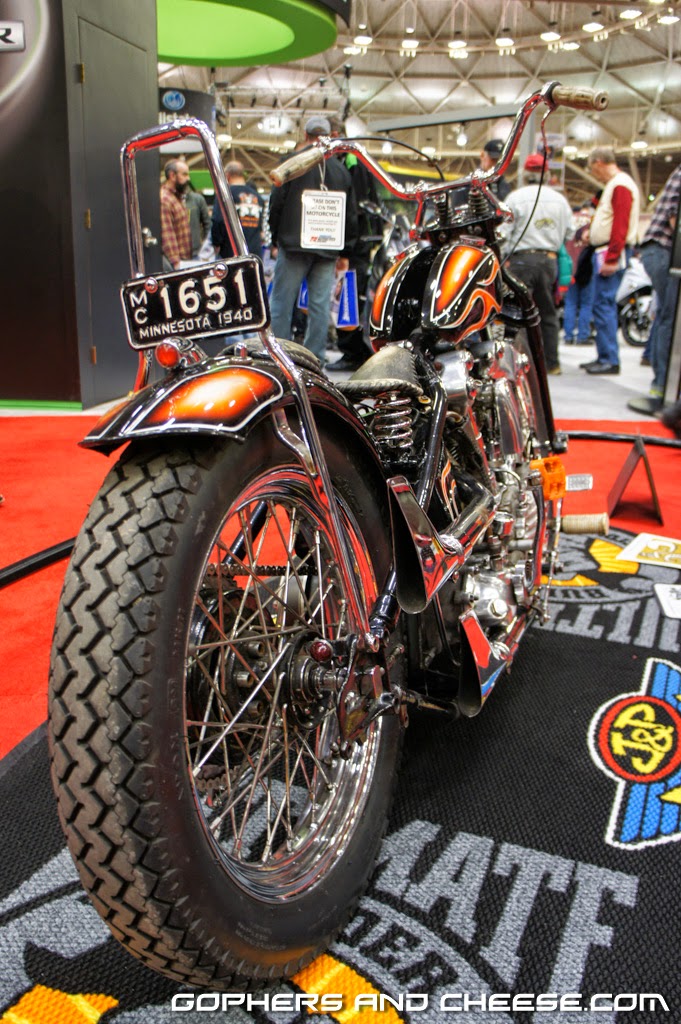 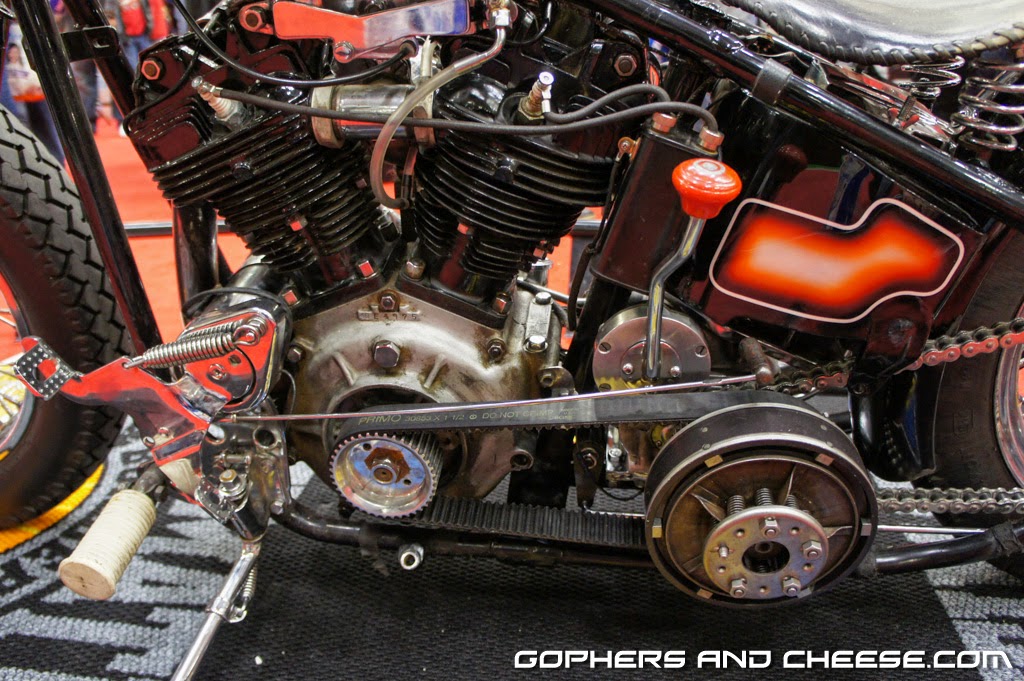 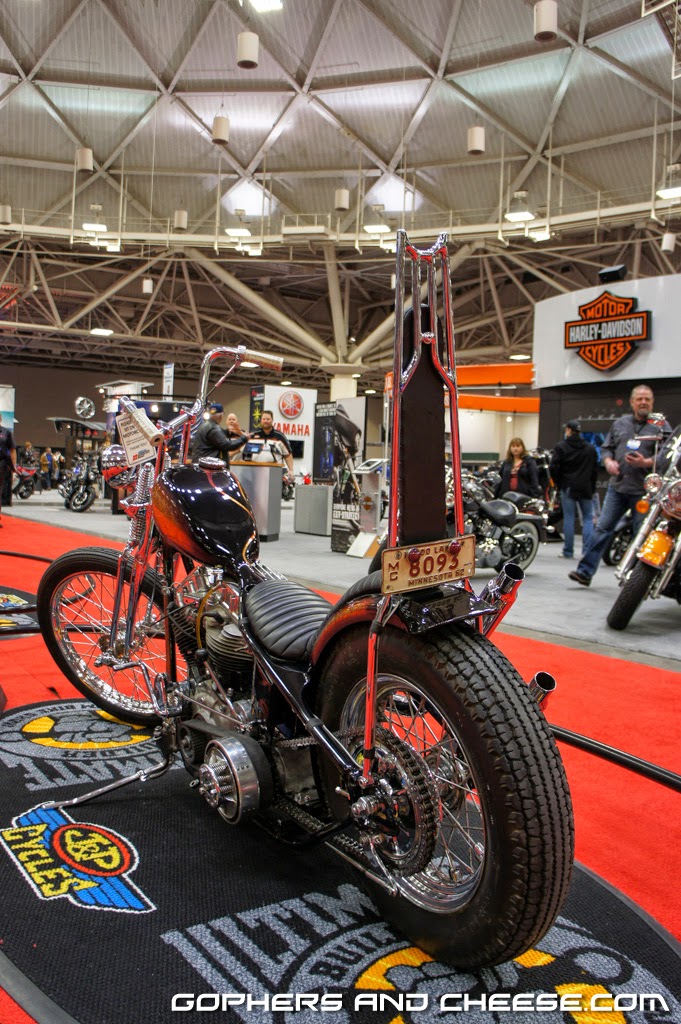 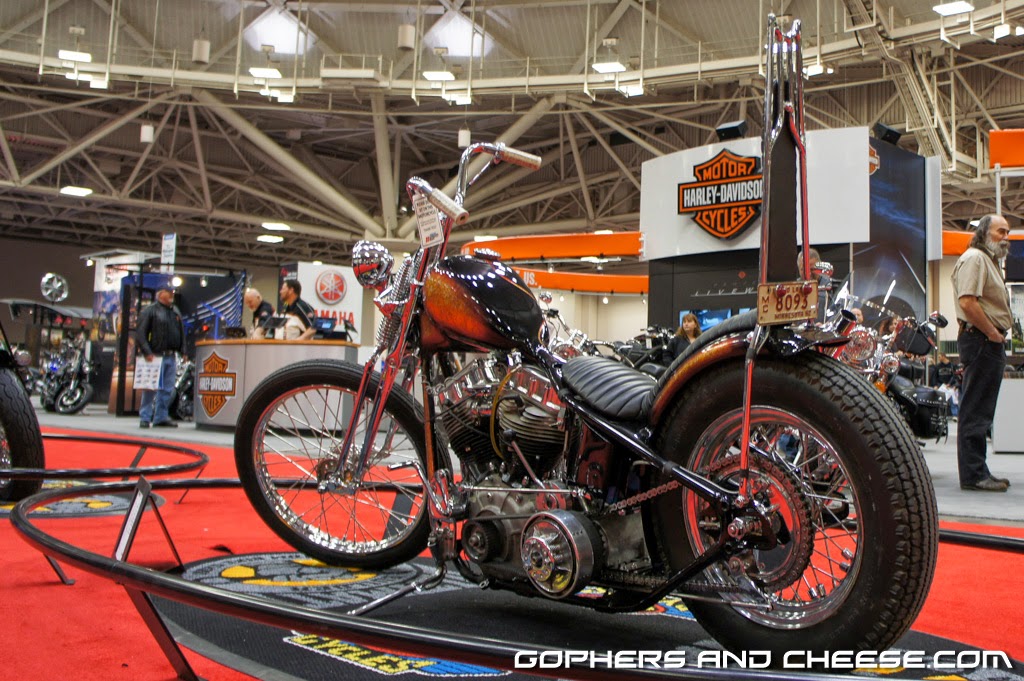 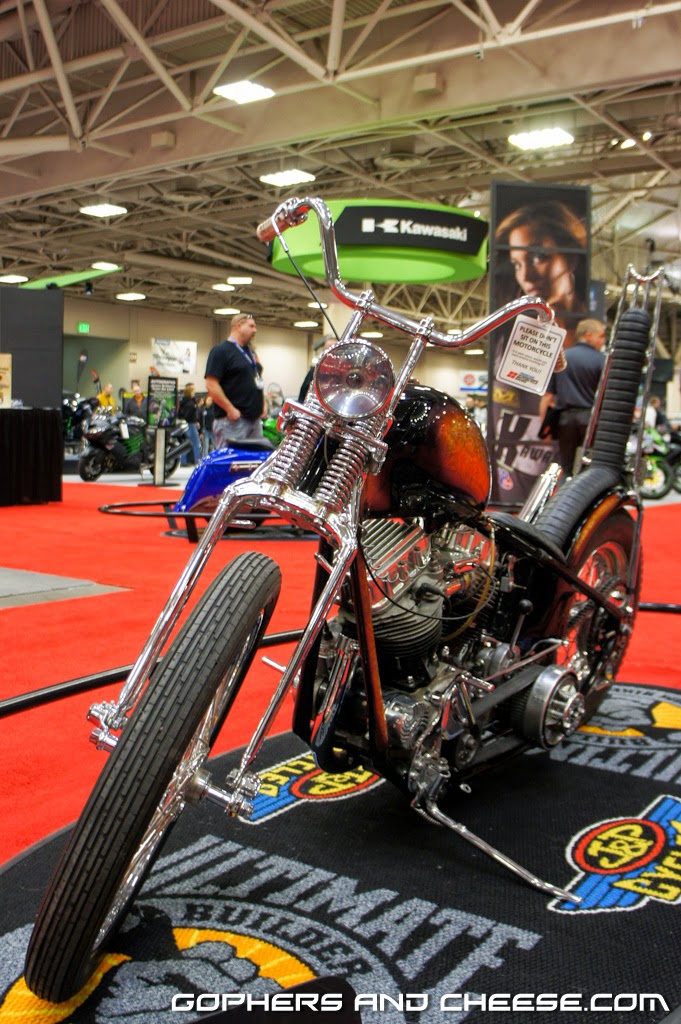 I missed the stunting show this year which is too bad since Jason Britton was performing.  In spite of that (and the 8 bucks the venue charges for a beer), I had a good time at the show.  I suppose #HDSALAB season has officially begun.  If you missed your opportunity to practice your stance at this show, you're going to wish you had when you're in the big leagues this coming weekend at Mama Tried in Milwaukee.  You are going, right?