The 2015 Progressive International Motorcycle Show was held this past weekend at the Minneapolis Convention Center and, no, you don't have to wait until 2016 to see photos (so what if I'm a little behind on 2014 event photos).  I went Saturday morning. 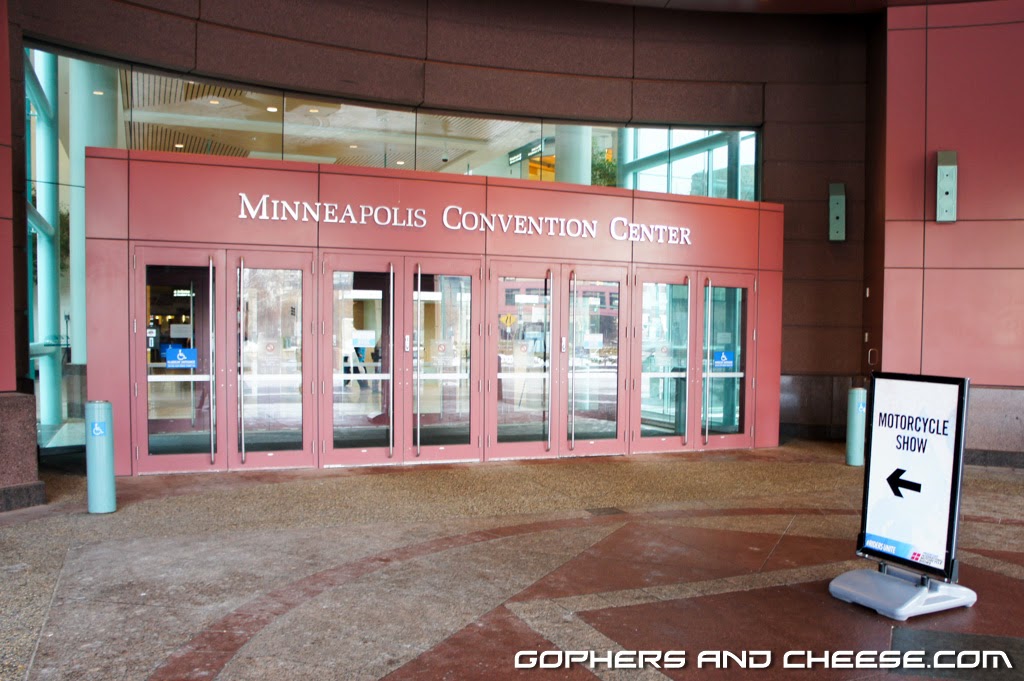 There's always a lot to see.  Mostly, it's an opportunity to check out the current line up from all the major manufacturers like this new Kawasaki Ninja H2, that seemed to be a big deal to sportbike fans. 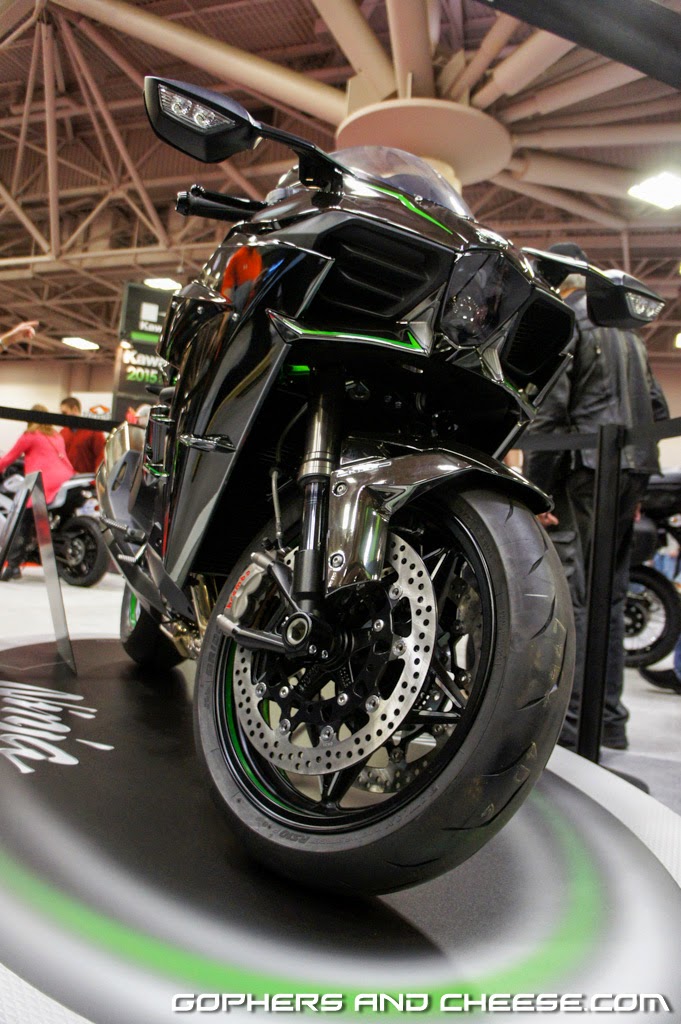 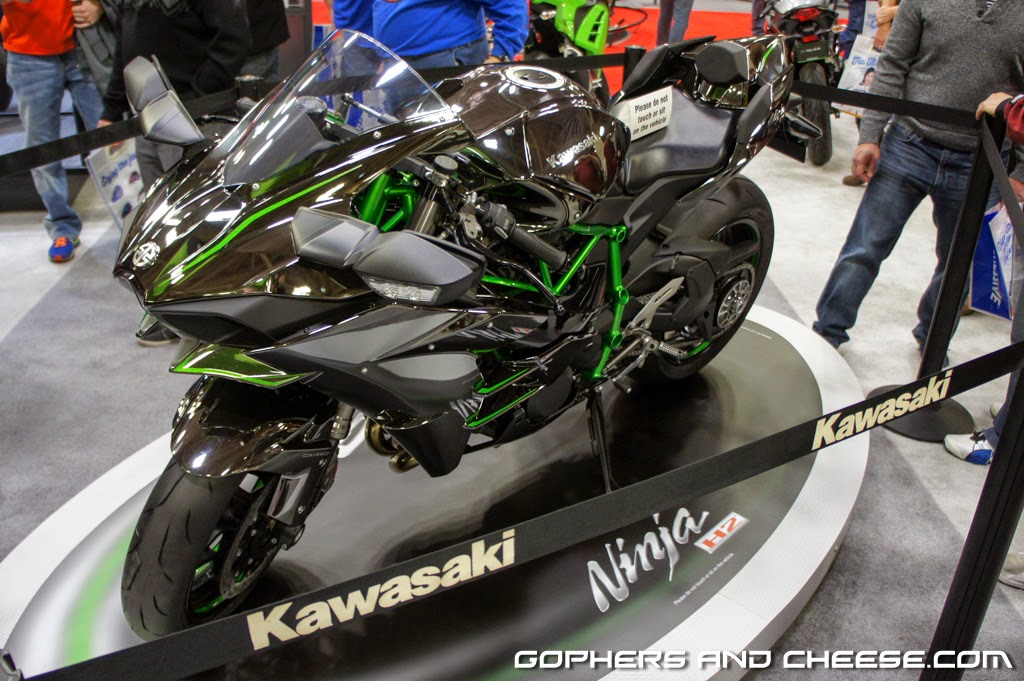 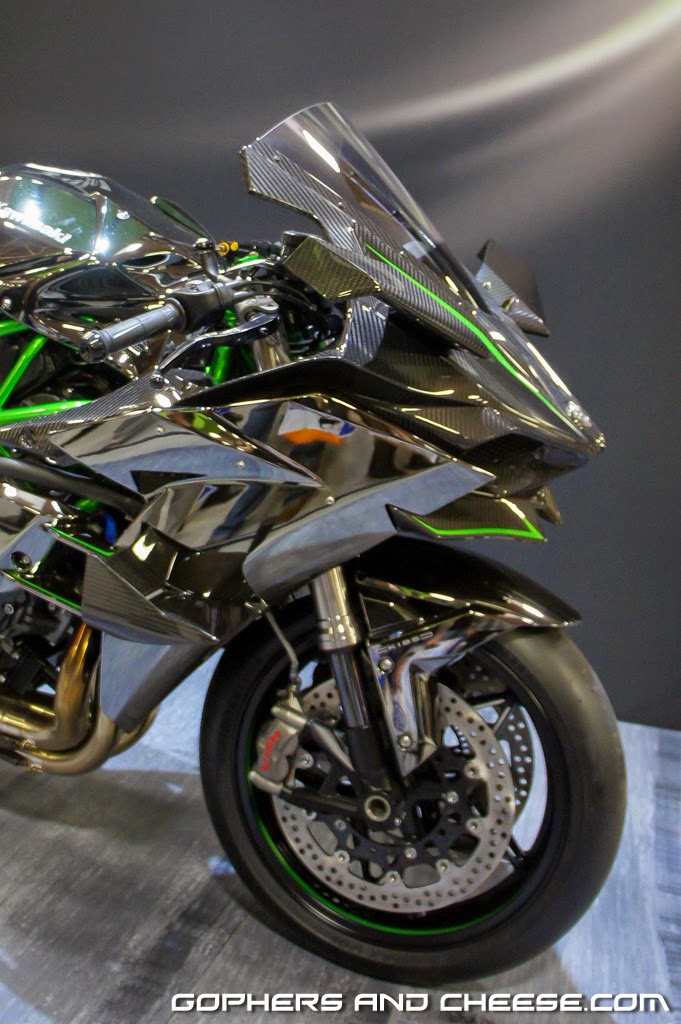 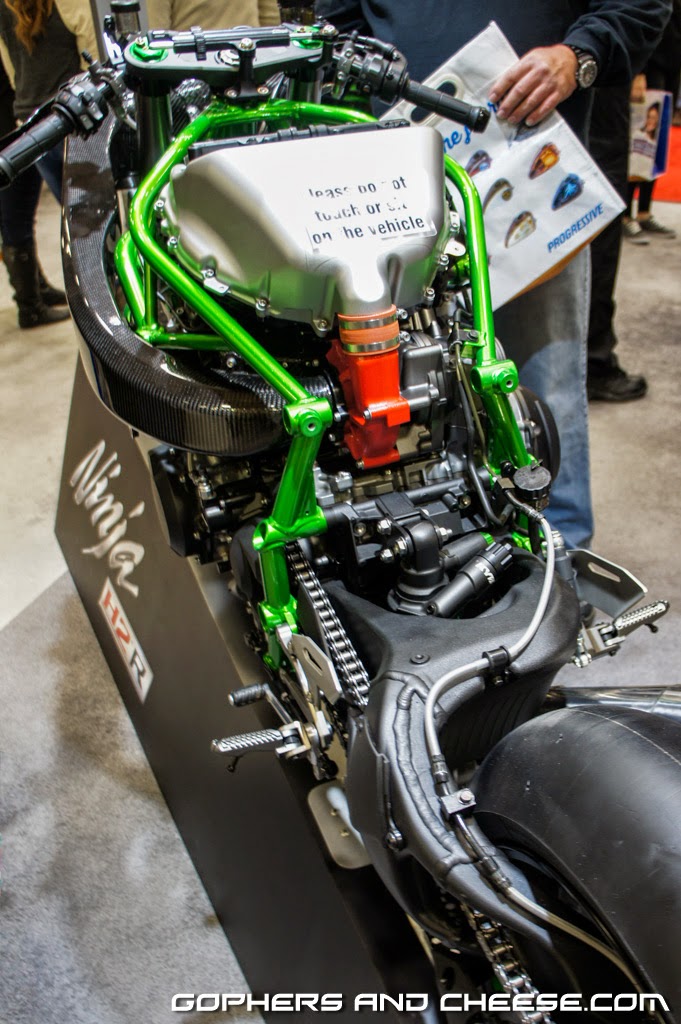 Polaris had their new Slingshot on display. 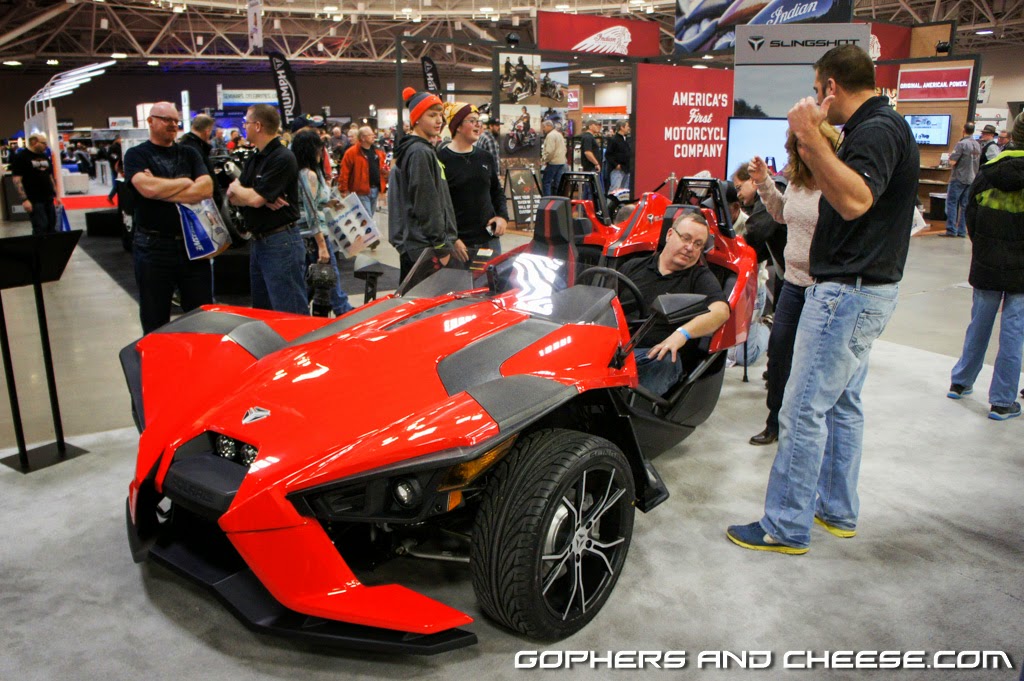 Lots of booths were set up with people selling everything from leather vests to attorney services. 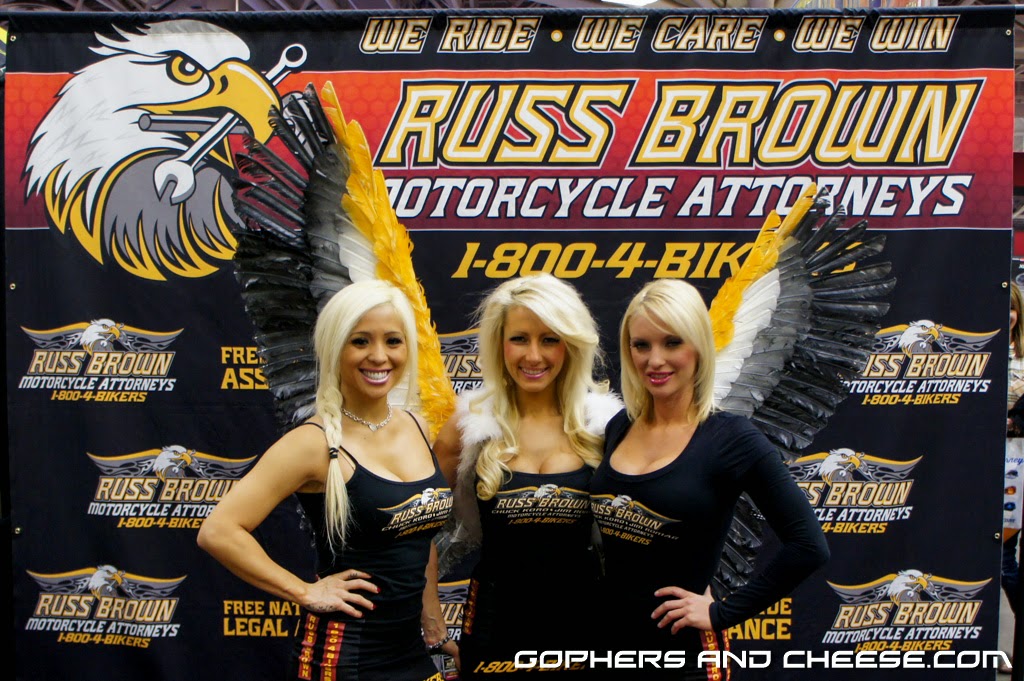 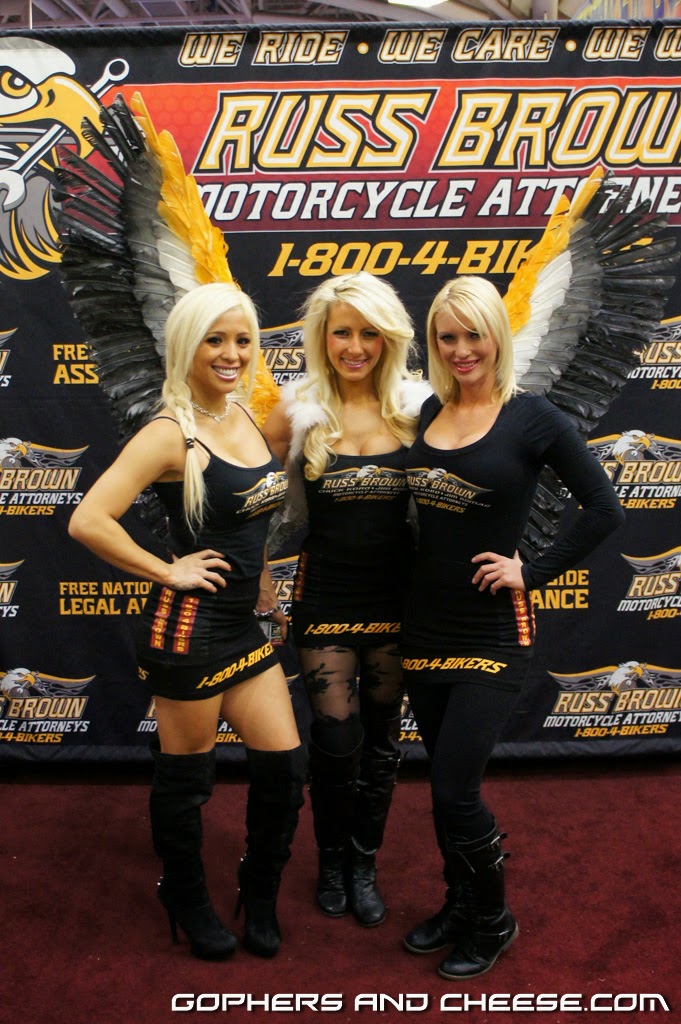 However, there were a lot of custom bikes on display too like this 2013 KTM 350 EXC-F, AWD Dual Sport.  Yes, All-Wheel-Drive. 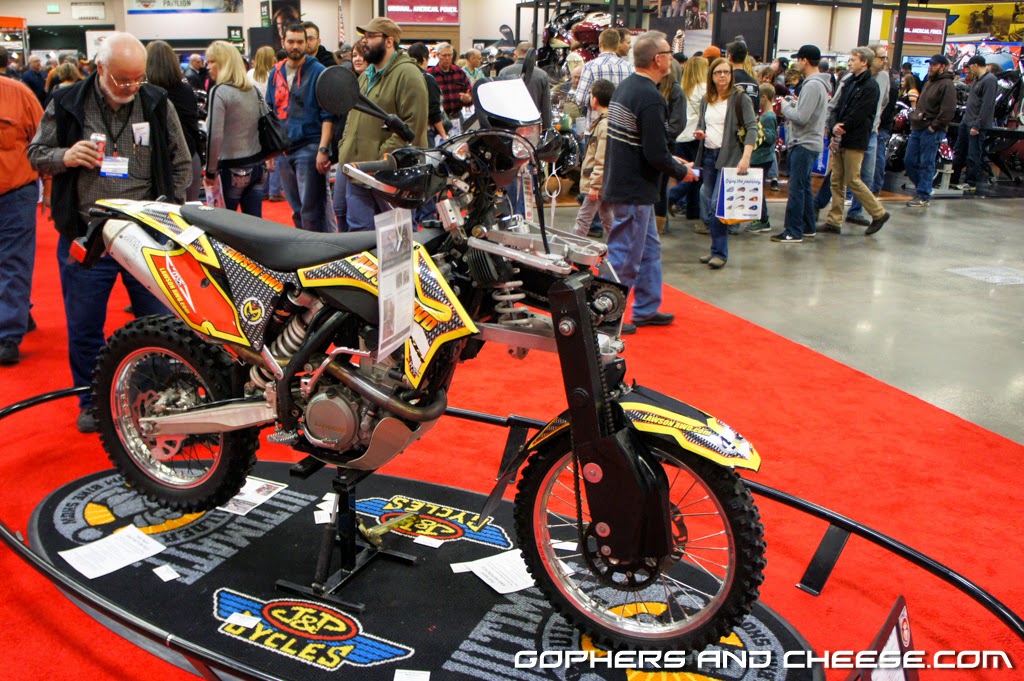 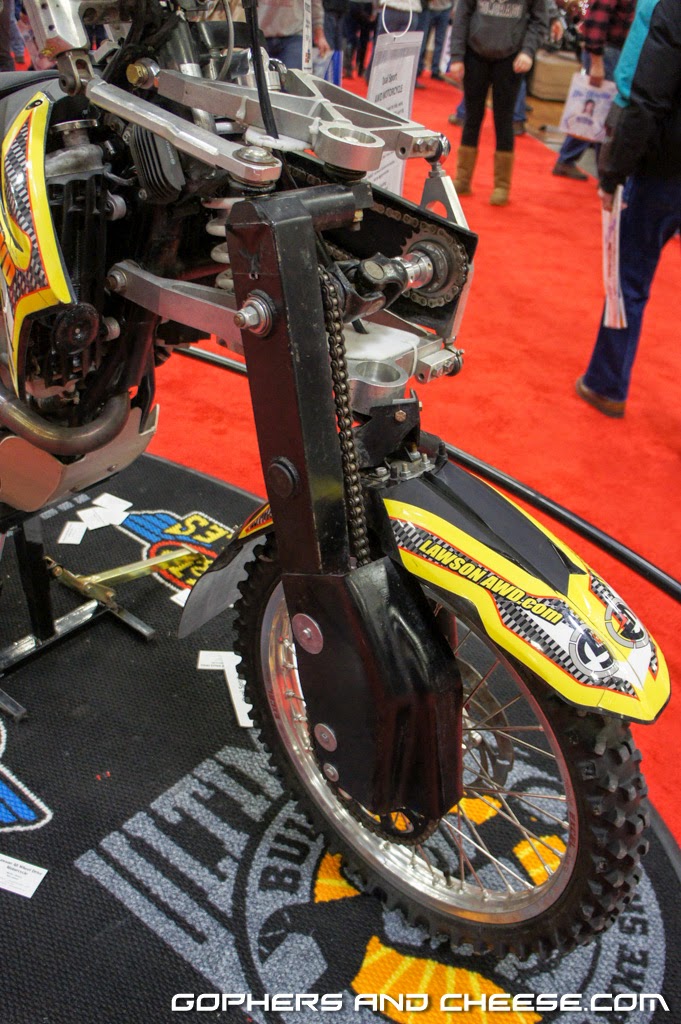 I'll showcase a lot more customs later.  By the way, the National Motorcycle Museum in Iowa is looking for bikes for an upcoming show that should be pretty cool. 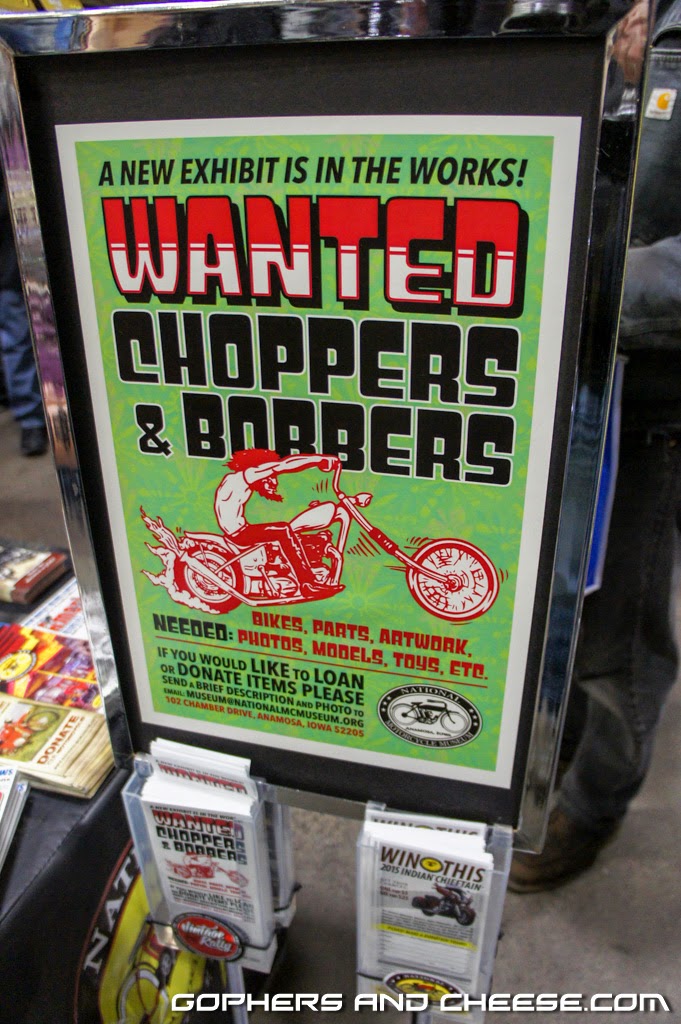 The vintage bikes were tucked away in the back.  Both the Viking Chapter of the AMCA and the Minnesota Chapter of the VJMC had displays.  Their big show is coming up in June. 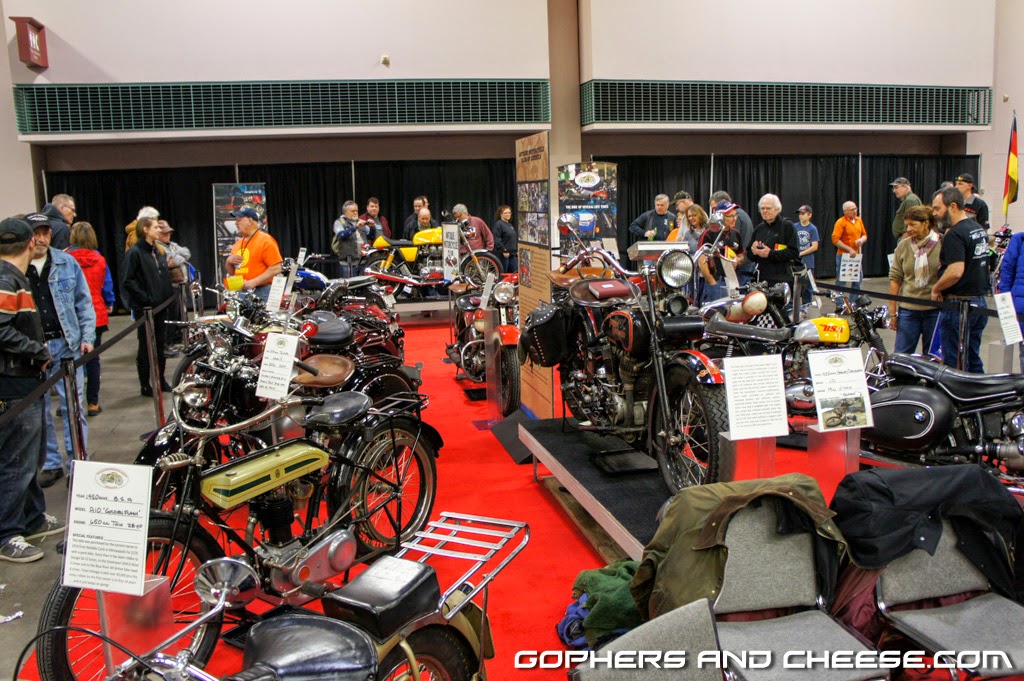 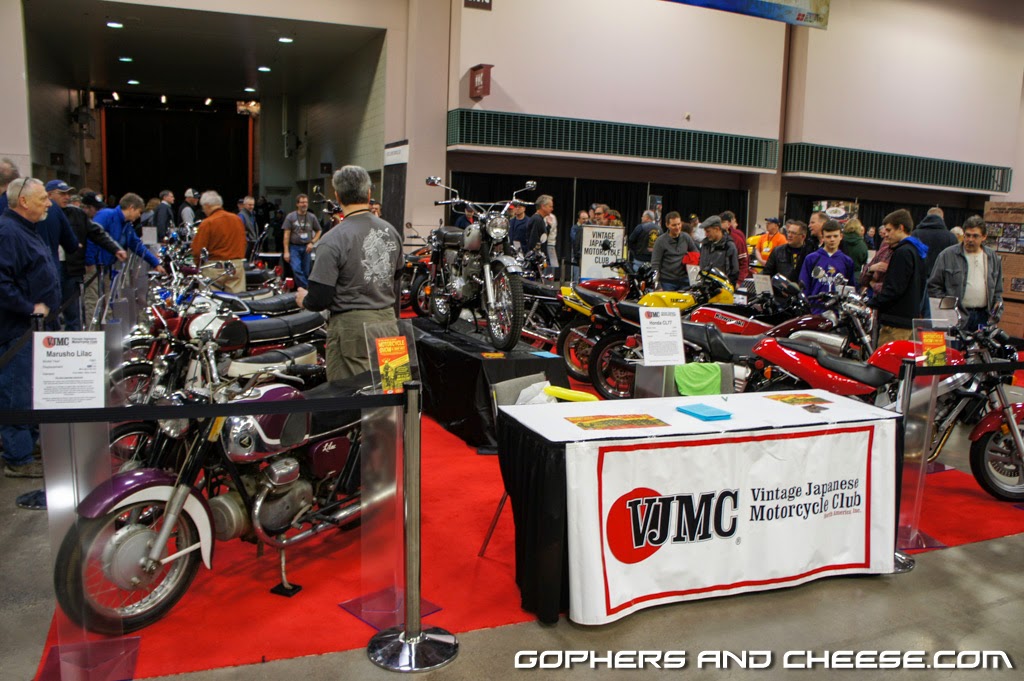 Nestled in the vintage section, Ton-Up Minneapolis had a big display that I somehow failed to take a photo of.  I was too distracted by their poster in the back.  I gave them permission to use a few of my photos on it (not all are mine). 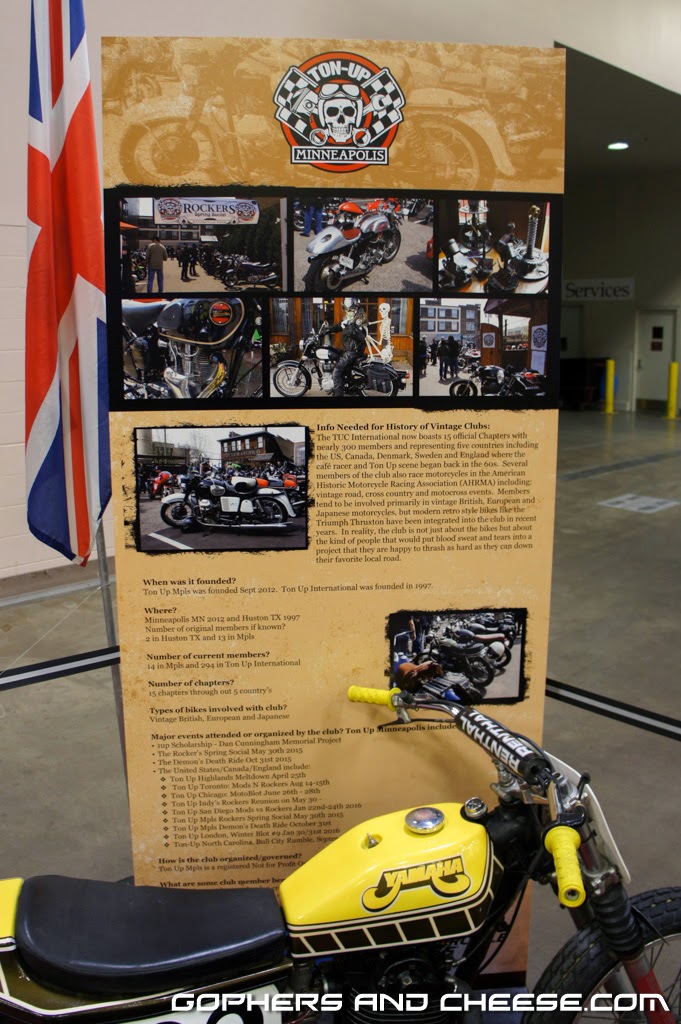 Check back daily for more photos from the show!

You know your projects stand out of the herd. There is something special about them. It seems to me all of them are really brilliant! best rated tonneau covers

Visitors to the country wide Park ought to include touring this trail on their itinerary due to the fact the praise of trekking this brief distance (2.78km) herbal walk can be the maximum stunning panoramic view you will ever see in Thailand. Monthly scooter rental Chiang Mai https://sakurarental.com/ You won’t like it and you definitely shouldn’t, but in most cases, you will have to leave your passport at the scooter rental..

Aw, it was a very good post. In concept I have to put in place writing similar to this additionally – taking time and actual effort to create a good article… but so what can I say… I procrastinate alot by no indicates often get something completed. mobile auto glass repair

Aw, it was a very good post. In concept I have to put in place writing similar to this additionally – taking time and actual effort to create a good article… but so what can I say… I procrastinate alot by no indicates often get something completed. mobile auto glass repair

The post is written in very a good manner and it contains many useful information for me. Top

An fascinating discussion is value comment. I think that it is best to write extra on this matter, it won’t be a taboo topic however generally people are not enough to talk on such topics. To the next. Cheers electric cars