On last night's new episode of American Pickers on the History Channel, a photo I took at the 2012 Bearded Lady Motorcycle Freakshow was featured!!! 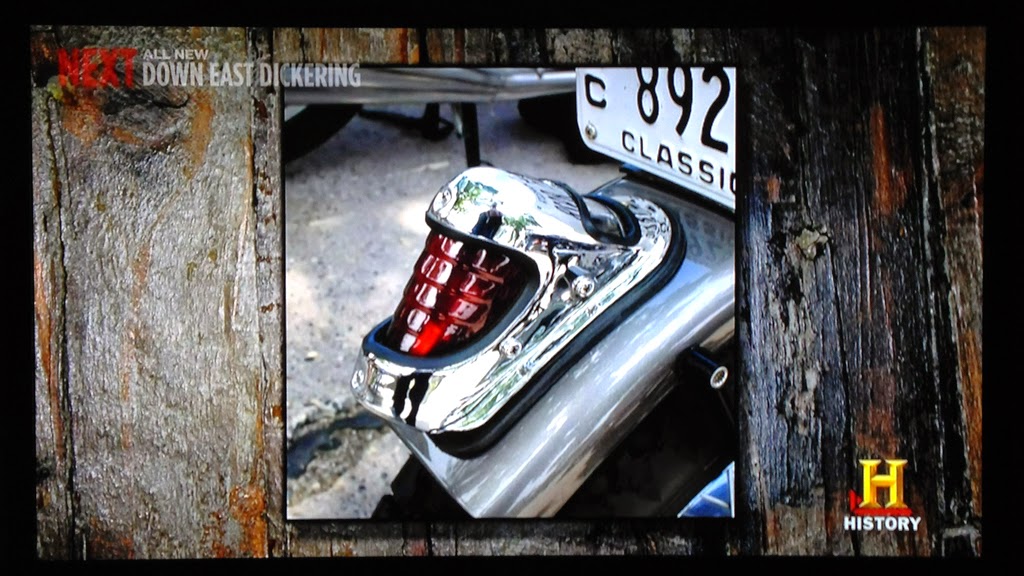 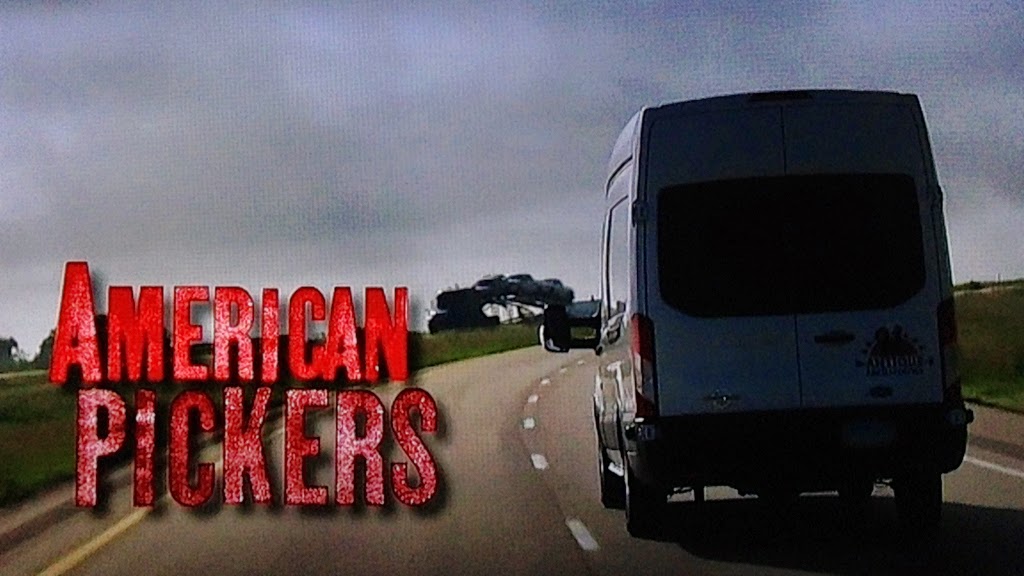 Here's the full photo as I originally posted it: 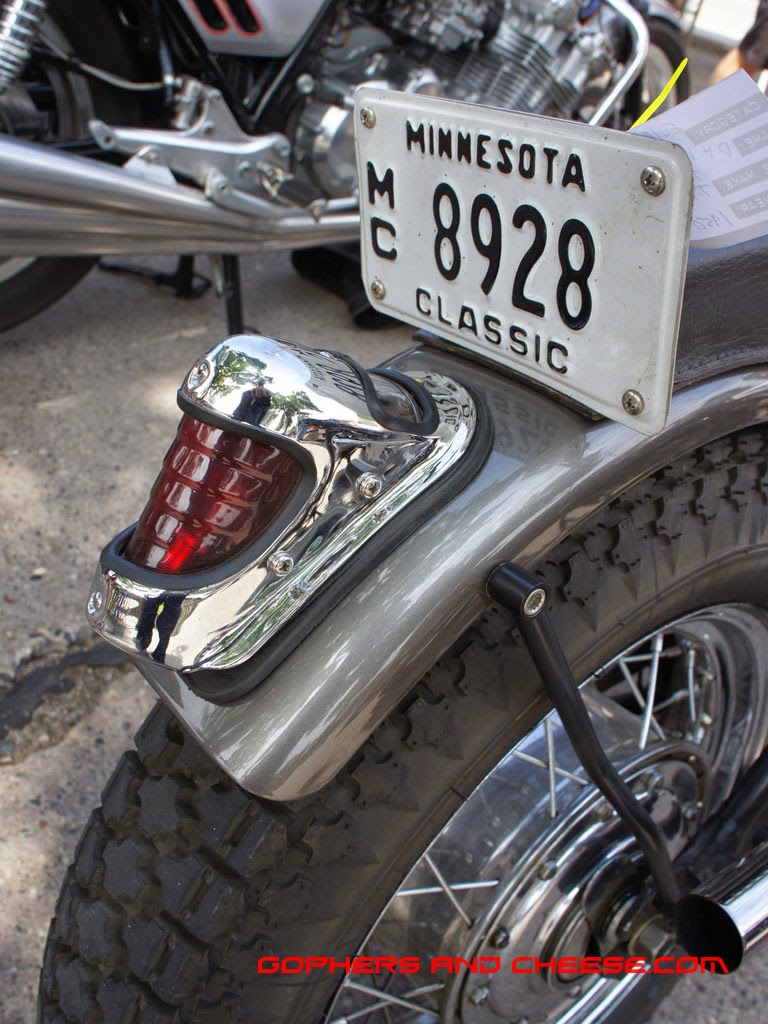 They had reached out about 2 months ago for permission to use the photo, which they found right here on the blog (click here for original blog post).  I've been a fan of the show for a long time so I was happy to agree.  Time passed and I didn't hear anything until the beginning of this week.  The e-mail sent was clearly to a bunch of people (not just me) that granted permission to use photos or video and said that the air date was Wednesday but that not everyone's content made the final cut.  They said that everyone would be thanked in the credits regardless.

I watched the show (like I would have anyway) anxiously waiting to see whether my photo made the cut.  I waited and waited but Mike and Frank weren't buying any Harley parts.  Then, at the very end of the show, Mike suddenly runs across a stash of old big twin parts and buys an original knucklehead beehive taillight shell and my photo was shown.  Woo hoo!  I was really excited that it made the final cut.

Shortly after that, "Gophers and Cheese" was listed in the credits, alongside the Library of Congress, the AMA Motorcycle Hall of Fame, and a couple of Historical Societies.  My little motorcycle blog is totally legit now. 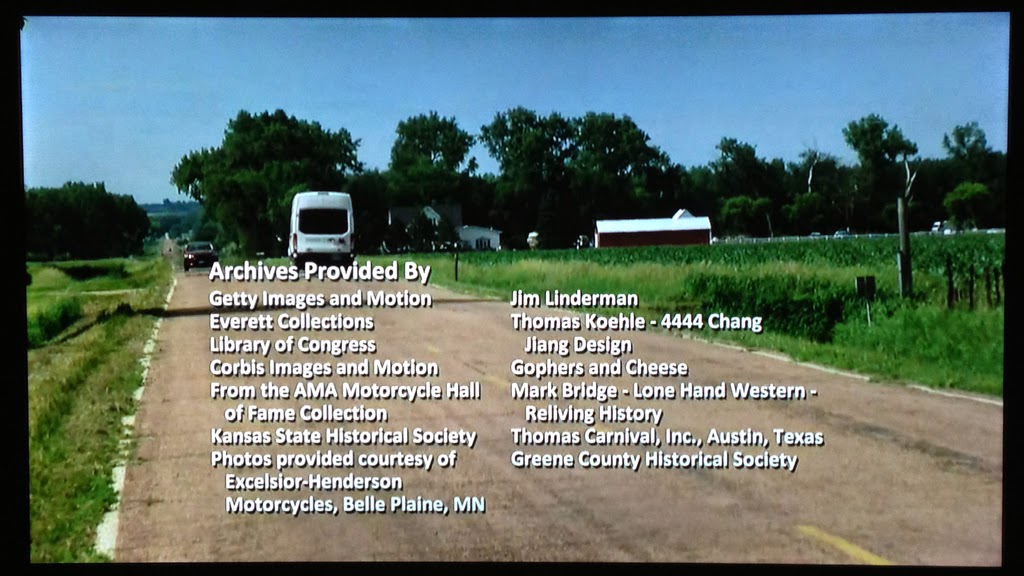 If you want to check it out for yourself, the photo is featured in American Pickers Season 7, Episode 4 (#143) titled, "If You Talk Nice To Me."