The Ride for Larry Pierce ended at Jordan's brother Jesse's farm.  Group photos were taken with a flag to honor Larry. 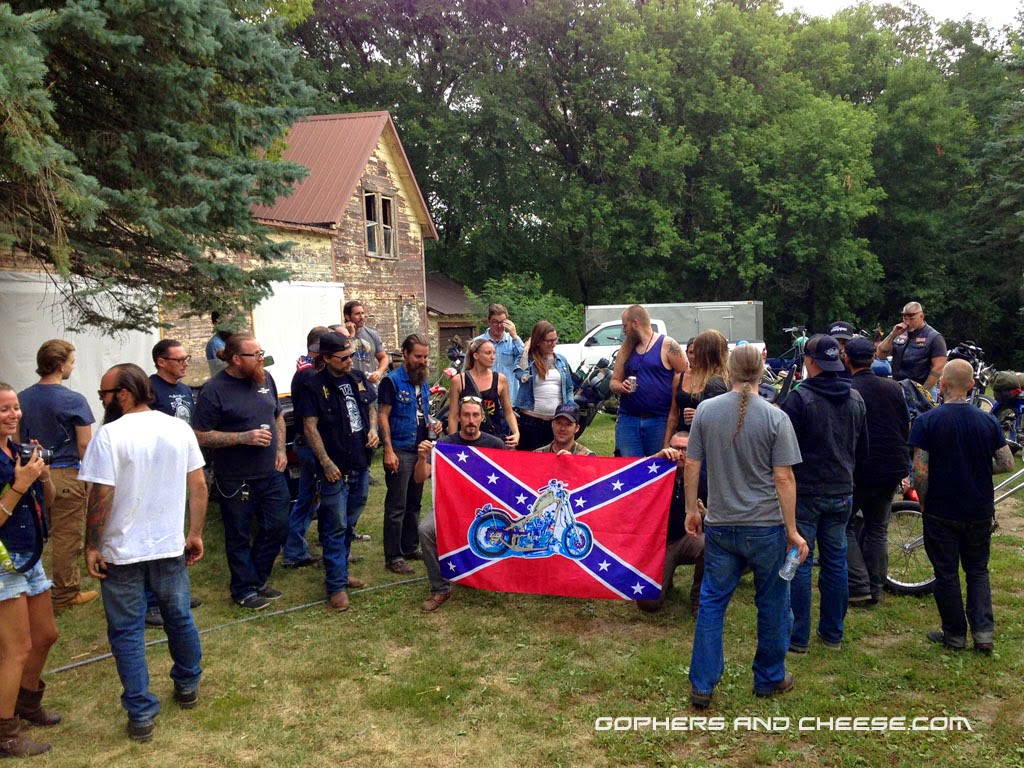 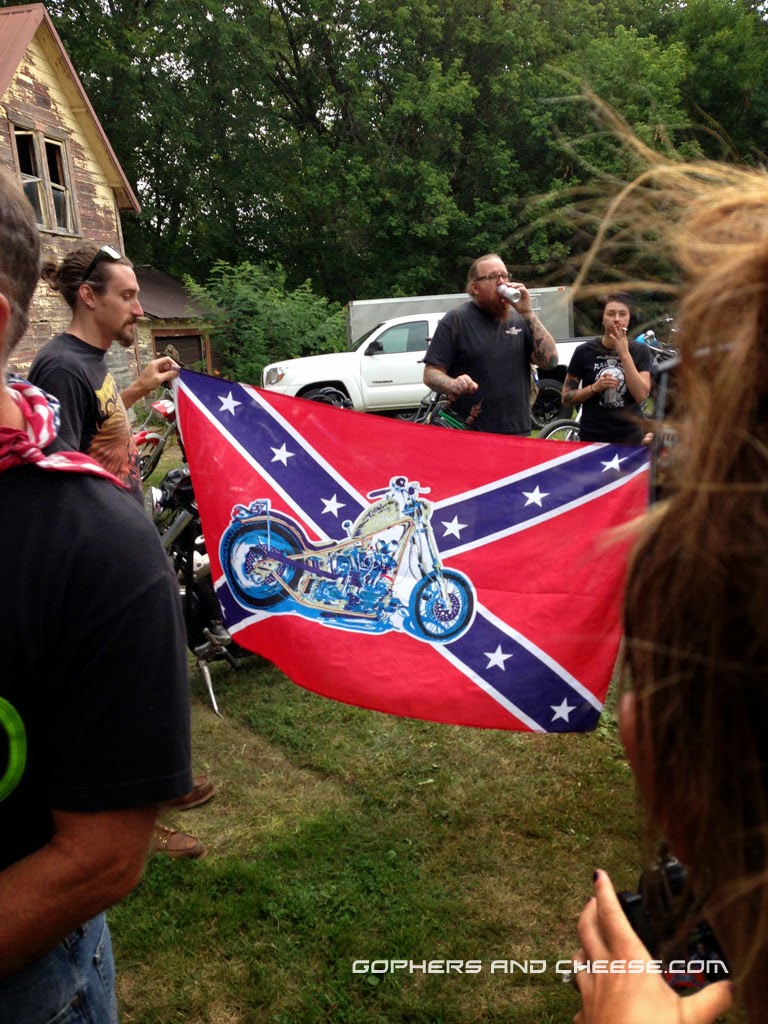 Here are two group photos posted to Instagram (@warizard and @wolvesnwhiskey).  I'm sure there are more floating around. 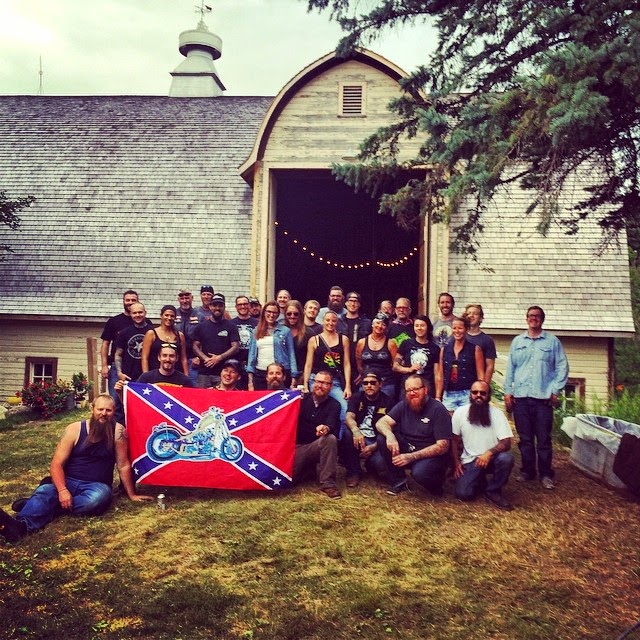 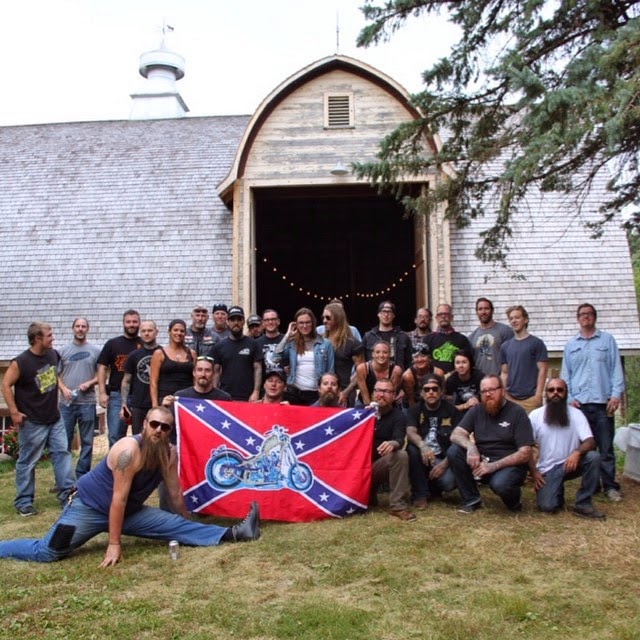 The property was really cool.  Apparently, they're in the process of fixing it up and they rent it out for weddings. 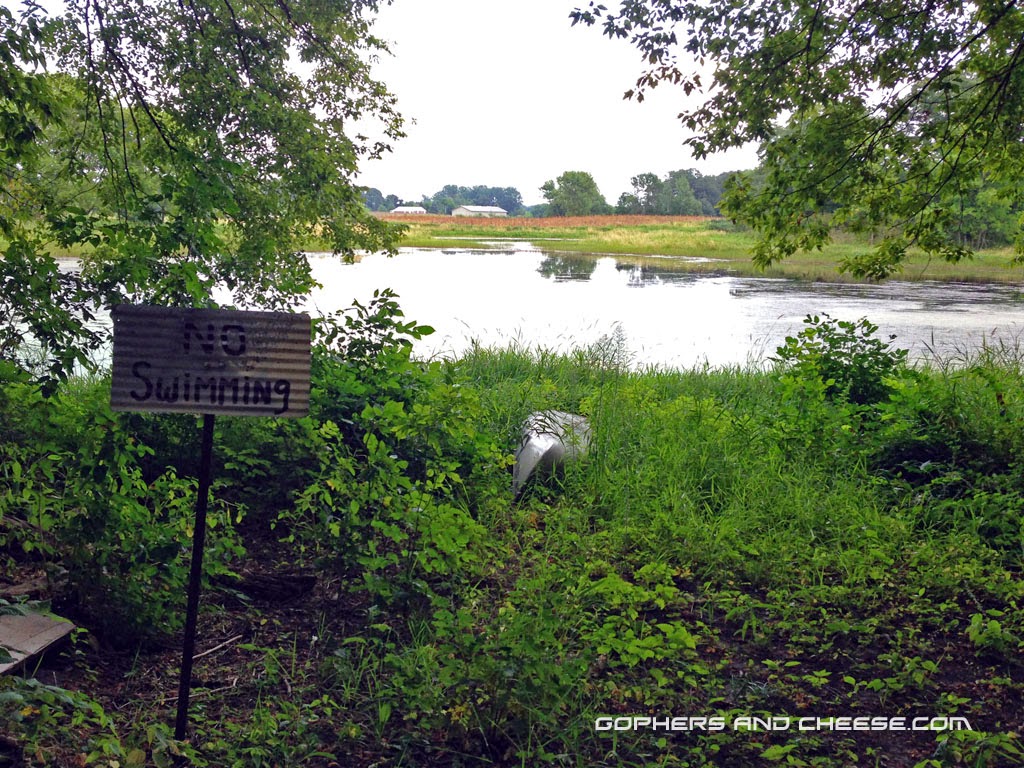 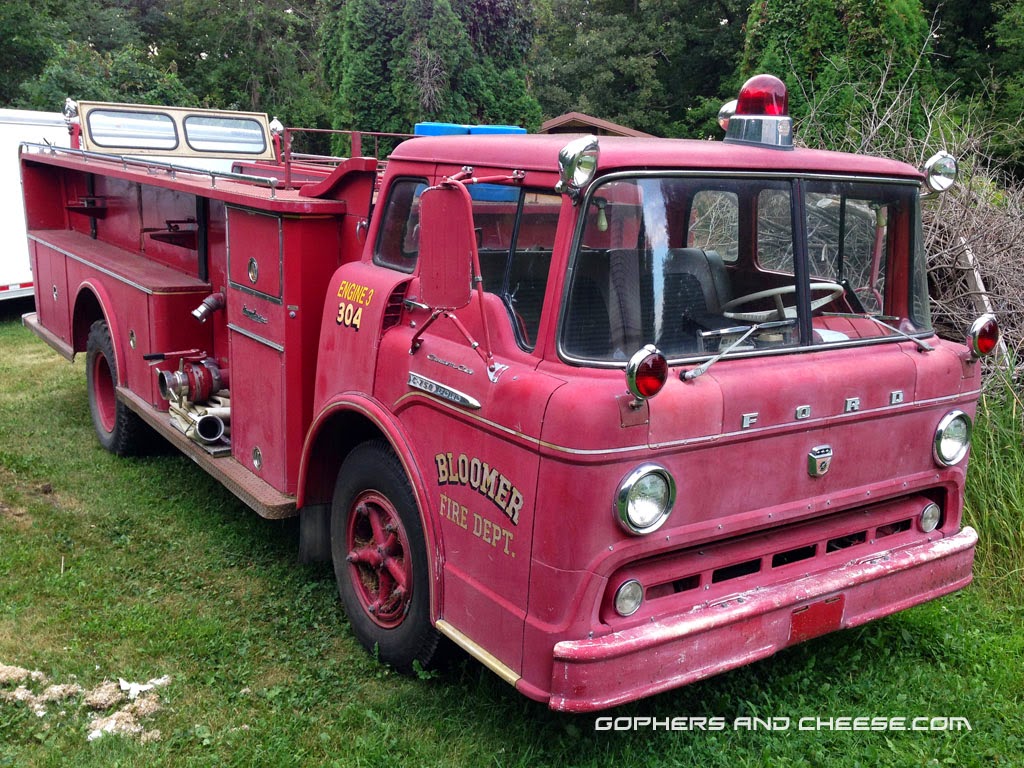 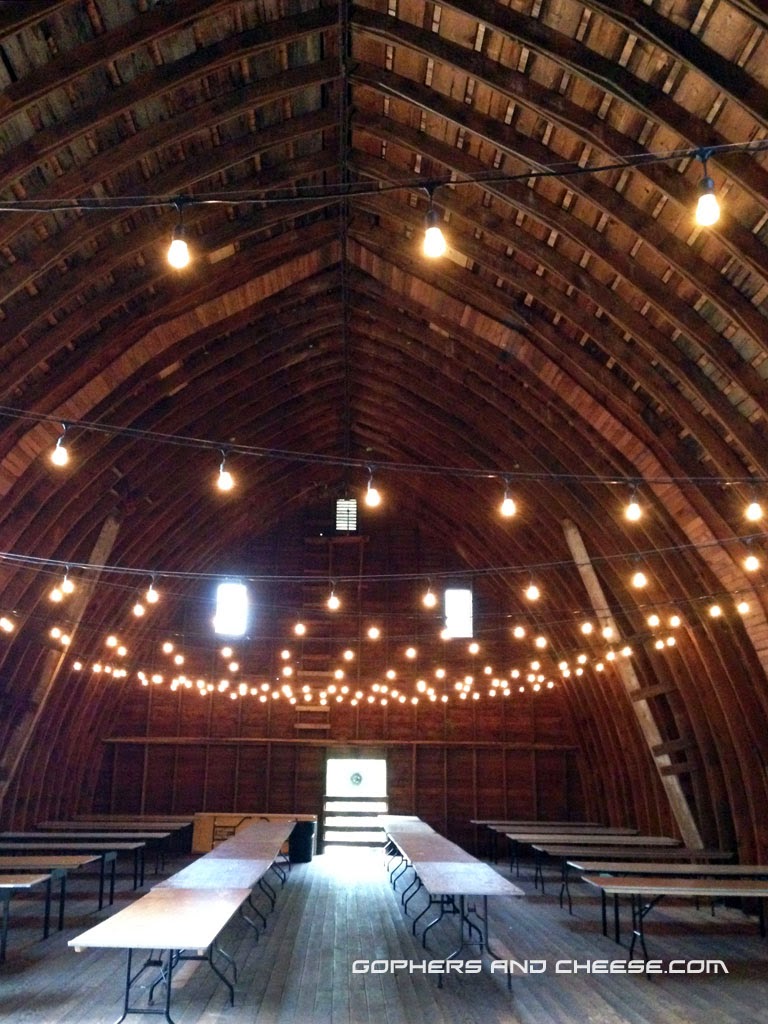 There was a clearing near the water where people could camp and there were a few rounds of slow races. 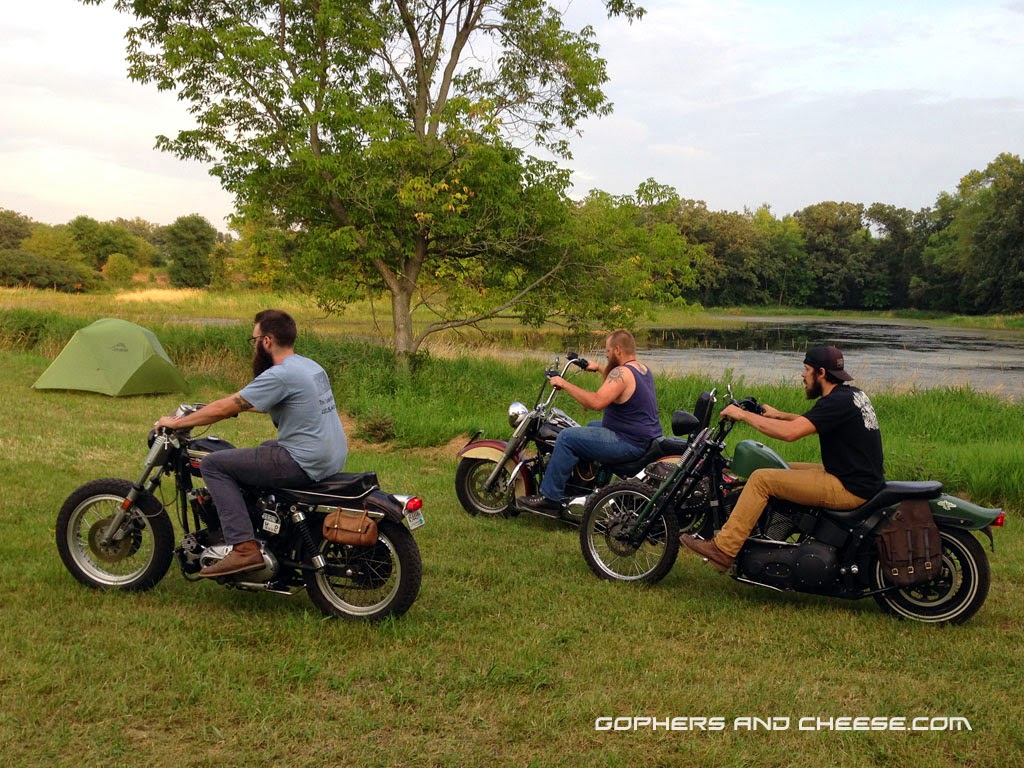 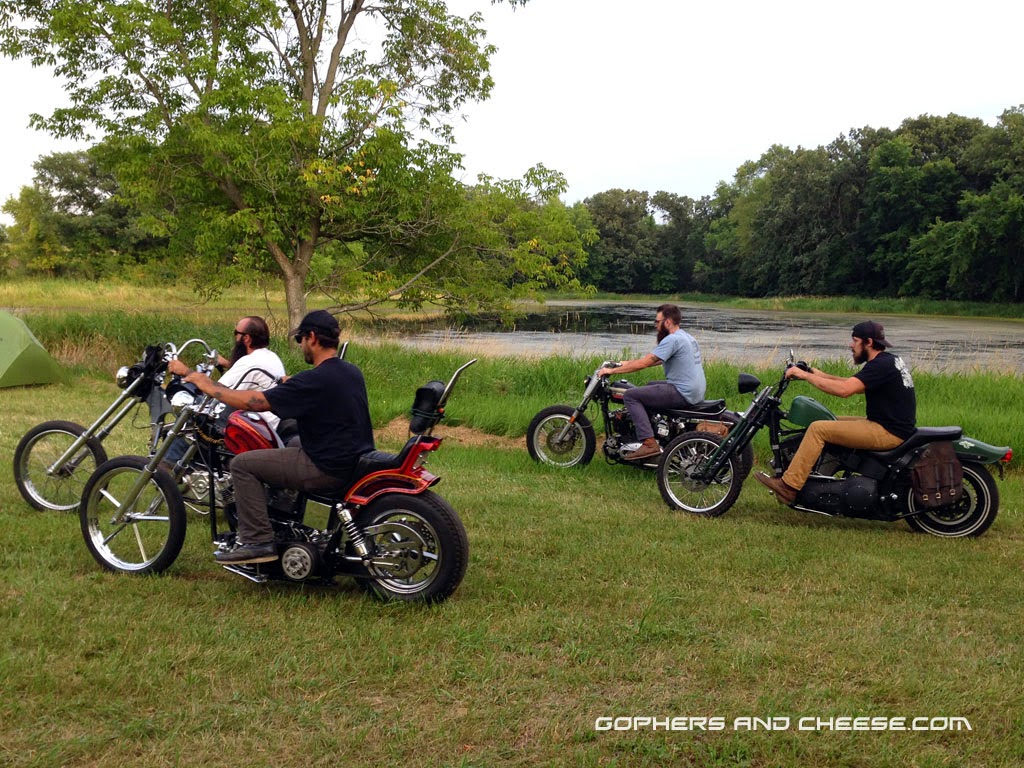 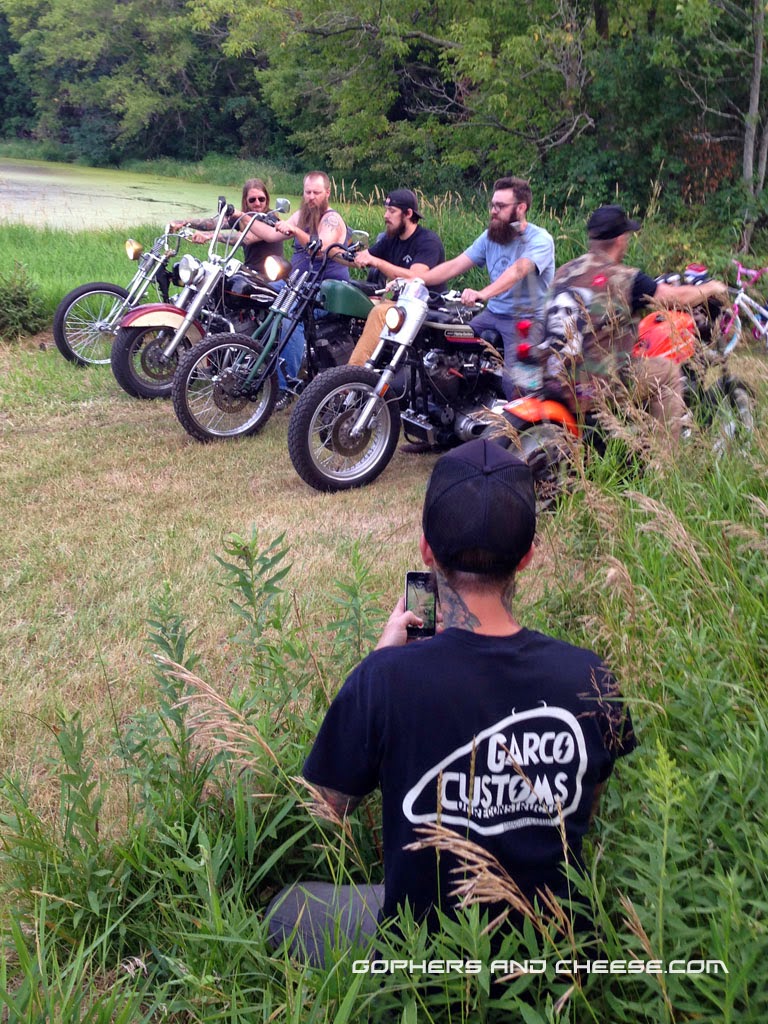 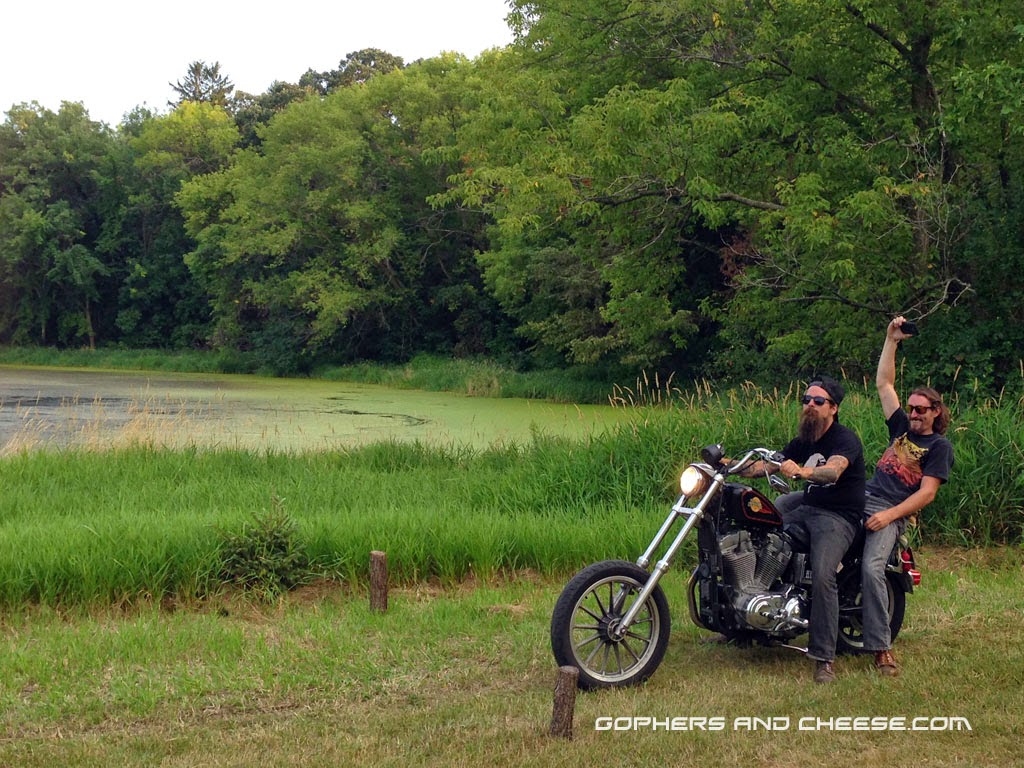 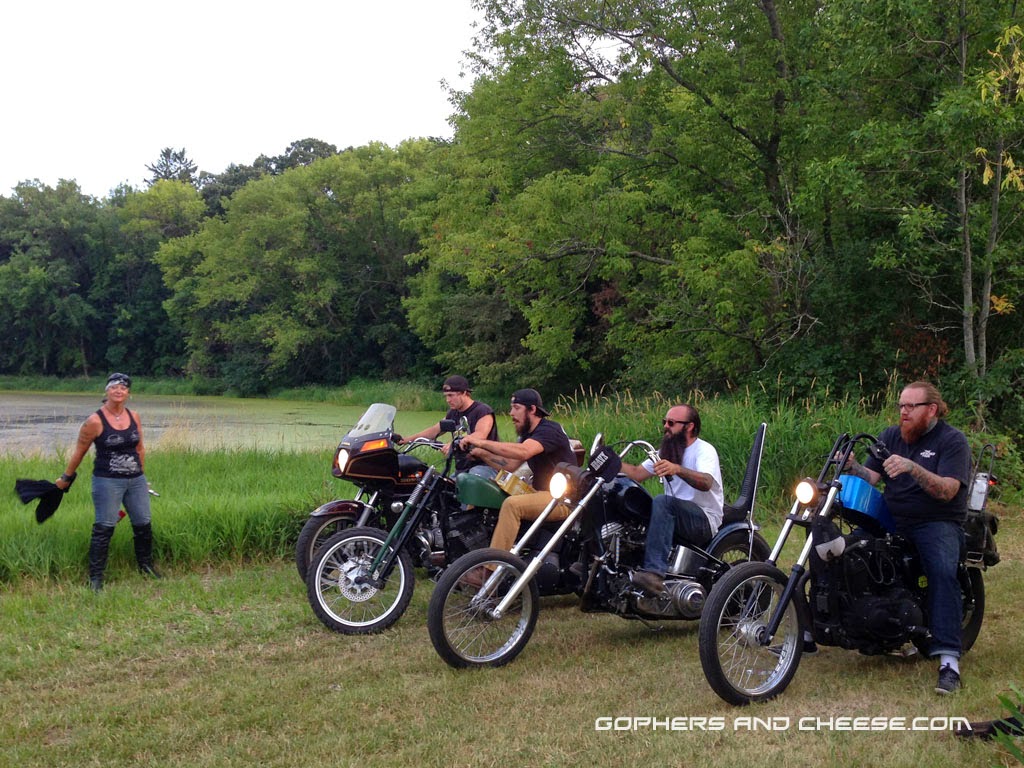 The place was a nice backdrop for photos and I wish I had my good camera with me.  The iPhone camera is good but not great. 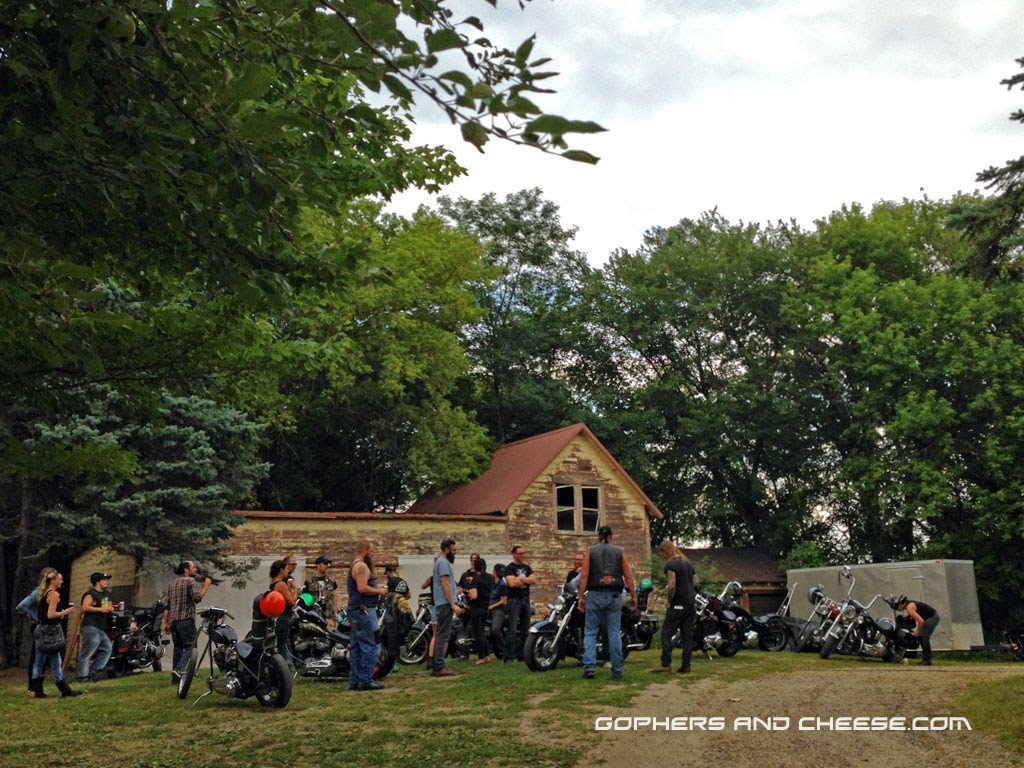 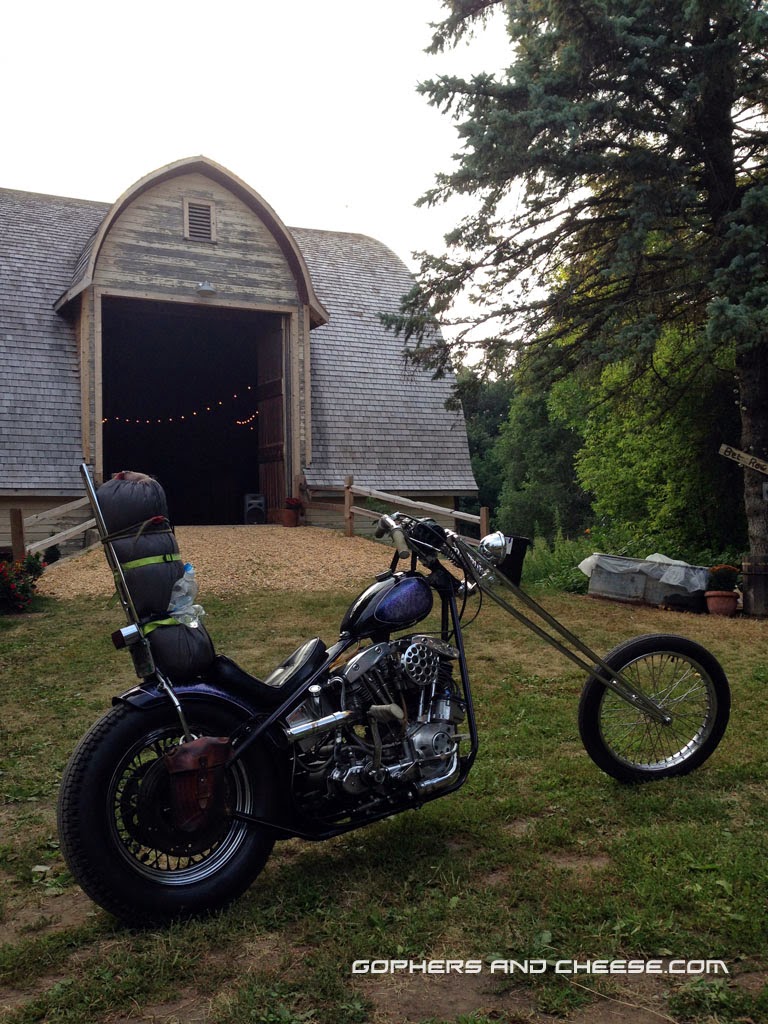 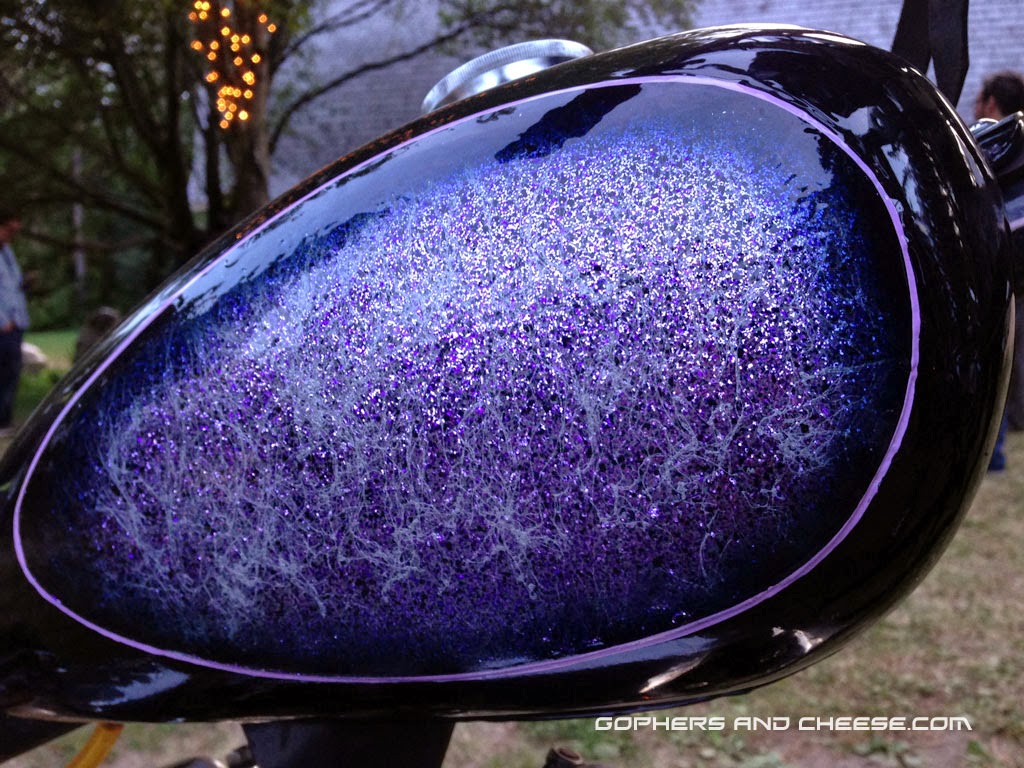 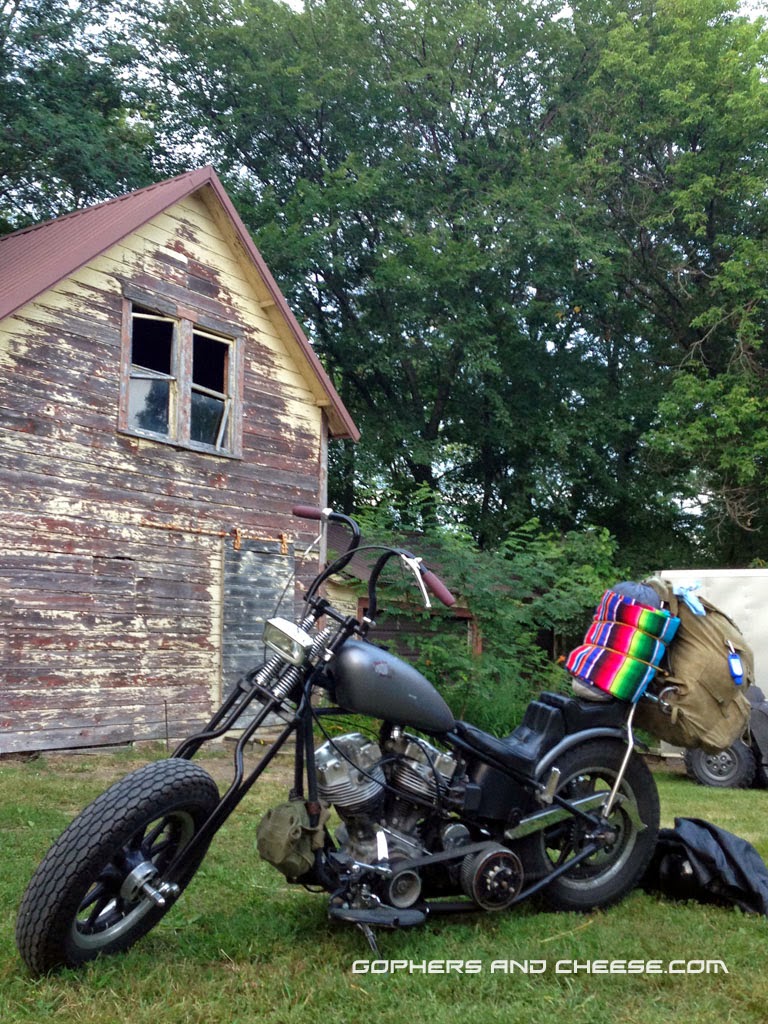 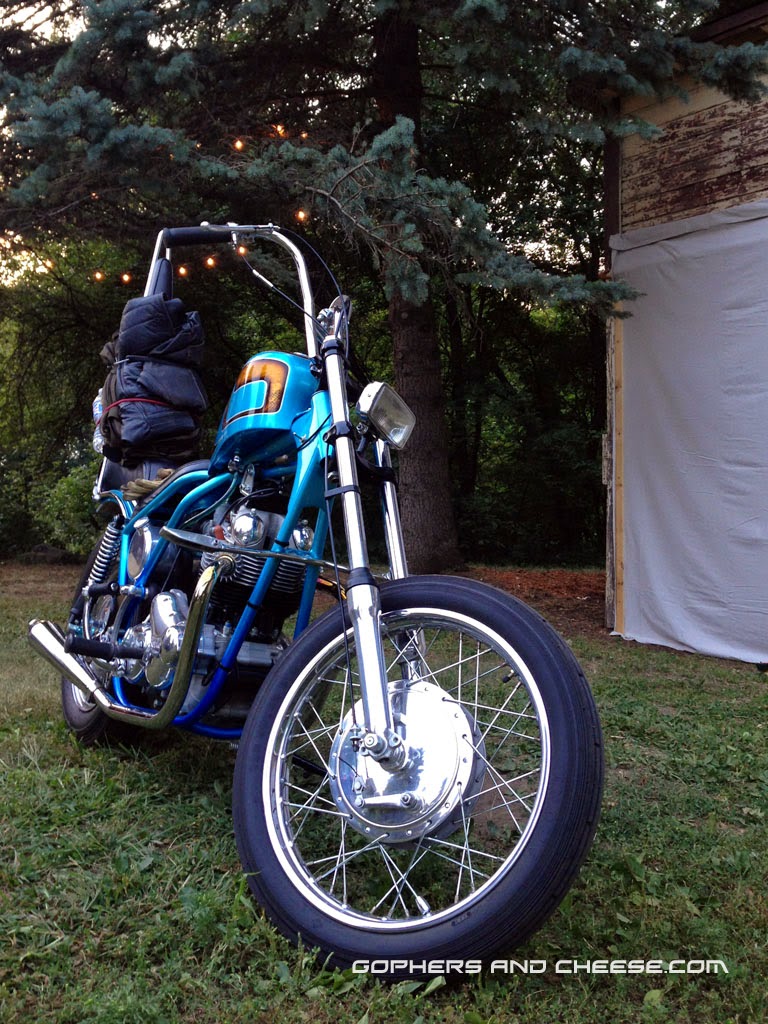 Here's Jordan's panhead "Frost Buzzard".  He had a lot of trouble starting it and it usually had to be bump started which probably wasn't fun for Jordan, but it was entertaining to watch since he was quite good at it. 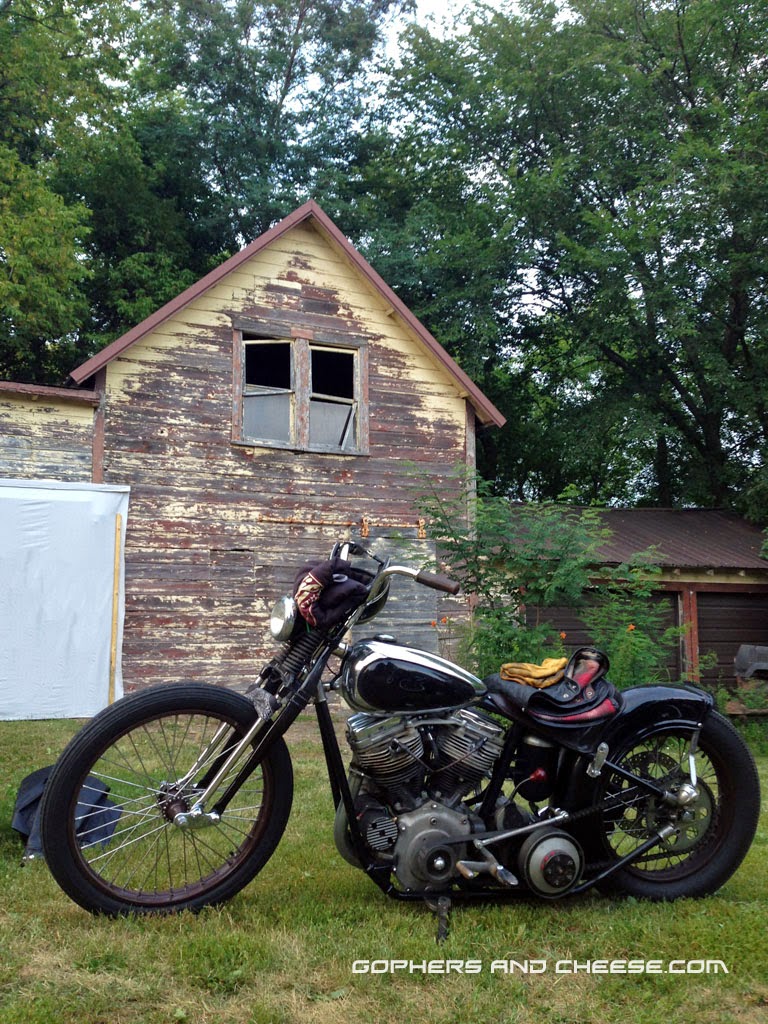 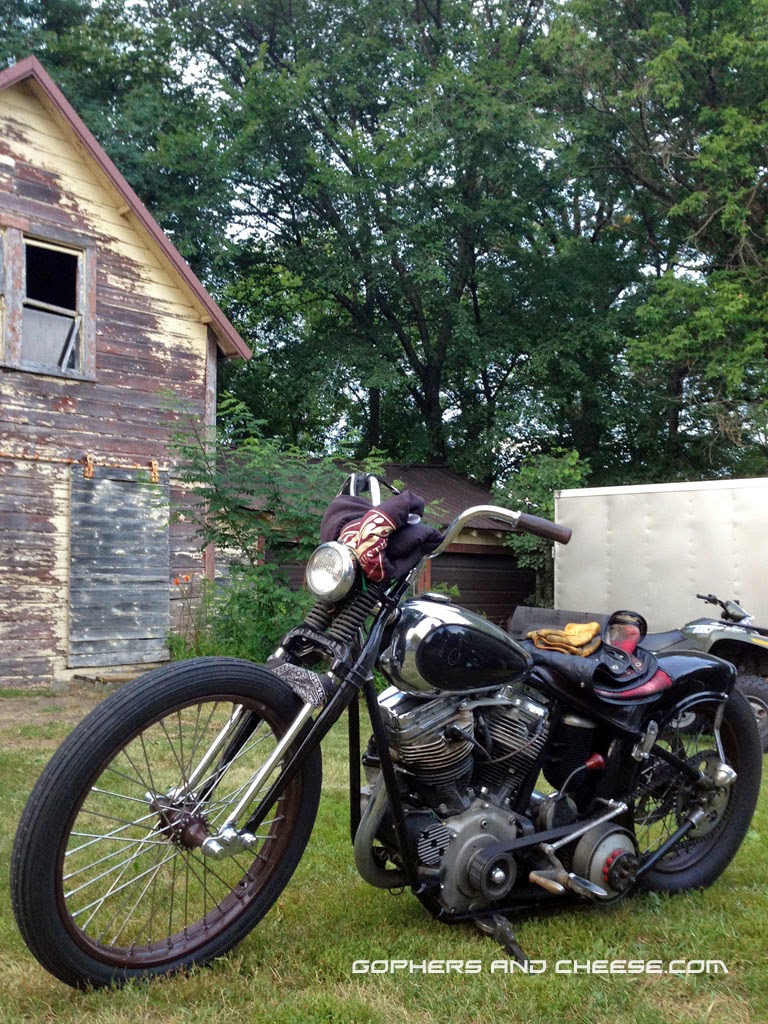 Since I can't pack much gear on my Sportster (the downside of no back seat and no sissy bar), I opted not to camp and headed home just as it was getting dark.  I had a lot of fun.  Big thanks to Jordan, Jesse, and Larry for a great day.

Email ThisBlogThis!Share to TwitterShare to FacebookShare to Pinterest
Labels: Ride For Larry Pierce

Awesome job and photos, from the guy on the orange blue chopper.