Here's a quick rundown of a few events in August that you might be interested in checking out.

8/4-8/10: 74th Annual Sturgis Motorcycle Rally (Sturgis, SD)
Obviously, this is huge and a lot of people will make the 600 mile trip from the Twin Cities.  I went to the rally in 2007-2009 and had a blast each time.  I was just out in the Black Hills on a moto-fishing-camping adventure at the end of May and will post pics soon.  It's a phenomenal place to ride and can't recommend it enough. 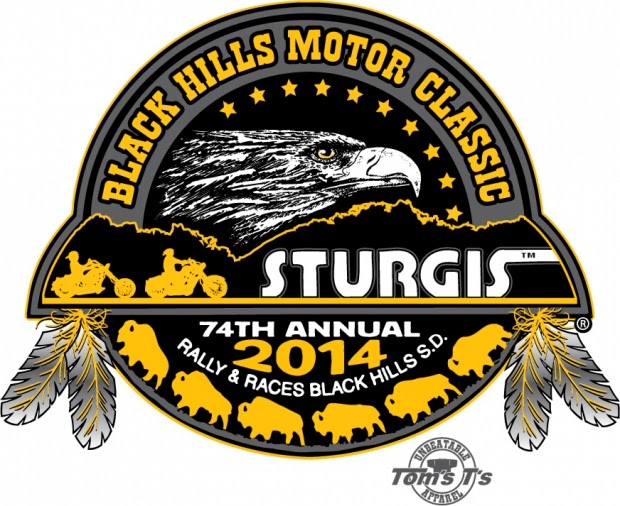 8/7: First Thursday at Dulono's Pizza / Moto Mania at the Uptown VFW (Mpls.)
According to Dulono's Facebook page, they are planning a big party for August so we'll see what that entails.  Moto Mania is growing fast and the buildings are practically across the street from each other so swing by both.  The blog is filled with photos from these events so if you've never been, go!

8/9: Ride For Larry Pierce (St. Paul / Monticello)
Around the country, memorial rides are planned on August 9th for Larry Pierce who passed away earlier this year.  I didn't know him but it's obvious by the massive outpouring of love for him after his death that he had a huge impact on the motorcycle community.

Jordan from Union Speed and Style is organizing a local ride right here in MN.  You can find details on his Instagram page (see his post on 7/31).  The plan is to meet up at Tavern on the Ave in St. Paul at 10am, depart at 11am, ride to Union Speed and Style in Monticello, meet up with more people, and then hit some back roads.  Those who want to party into the night are welcome to camp.  If interested in the ride, follow Jordan on Instagram so you don't miss any updates. 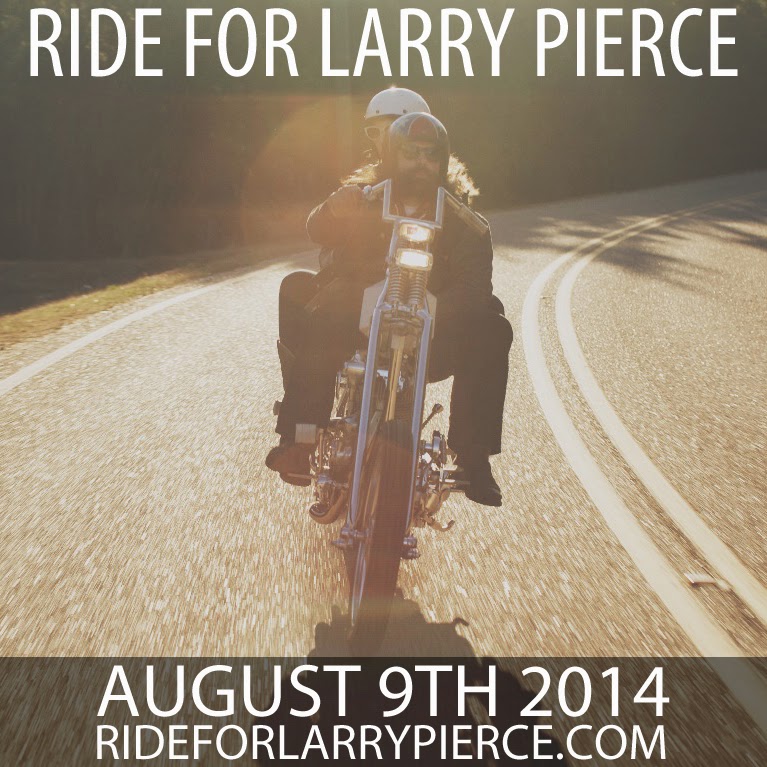 8/16-8/17: Chariots of the Gods Custom Van and Vintage Camper Show (Mpls.)
Clearly this isn't a motorcycle event but I rode my Sporty to it last year and had fun checking out all the custom vans [click for blog posts].  Blue Cat is one of the sponsors and it's advertised at the Bearded Lady so it's sort of like an honorary motorcycle event. 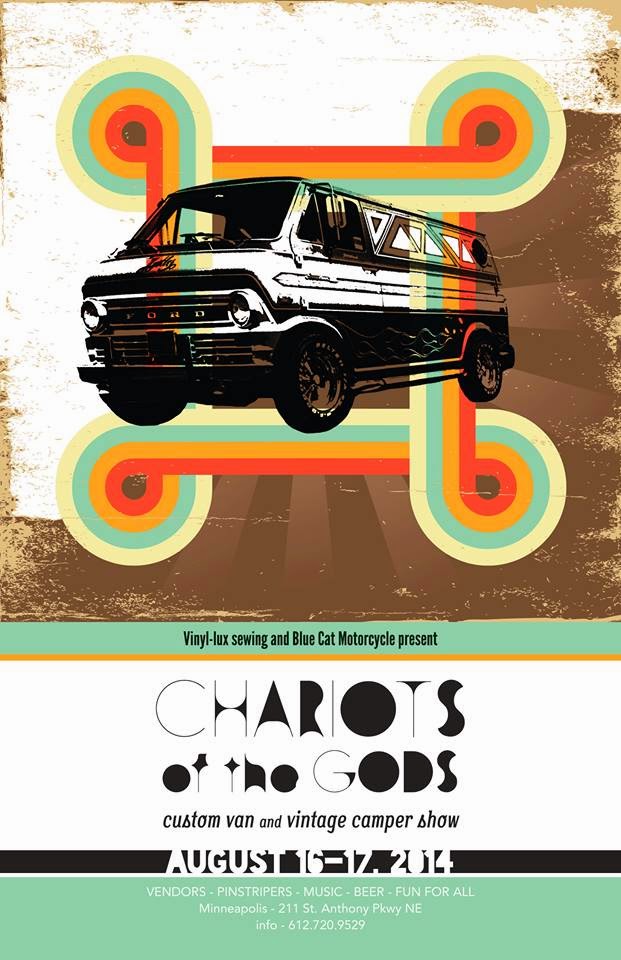 8/23: Spare Arts Bike Show (Austin, MN)
I went down to Austin for the Build Art Bike Show back in March [click for blog posts].  This event is organized by the same guy and should be even bigger as it will be outdoors.  Of course, while you're in Austin, don't miss the Spam Museum. 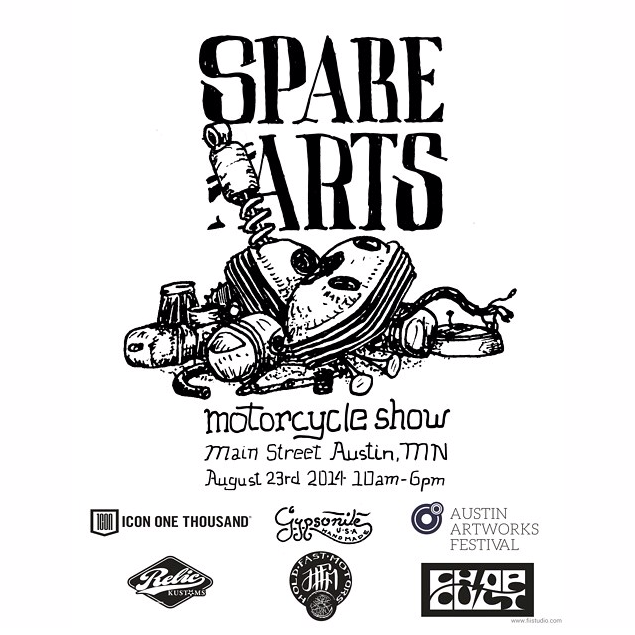 8/31: Minneapolis Messaround (Mpls.)
This one is primarily a car show but you may find a small number of cool bikes there.  It's strictly pre-1960 which provides a nice focus.  I went last year [click for blog posts] and brought the family.  We enjoyed the cars, bikes, live music, and bowling.