The Joint threw it's annual pre-Sturgis party called the Hog Feed this past Sunday.  This was the 22nd year.  This year wasn't as wet as last year, but it did rain a little.  I rode my Sportster. 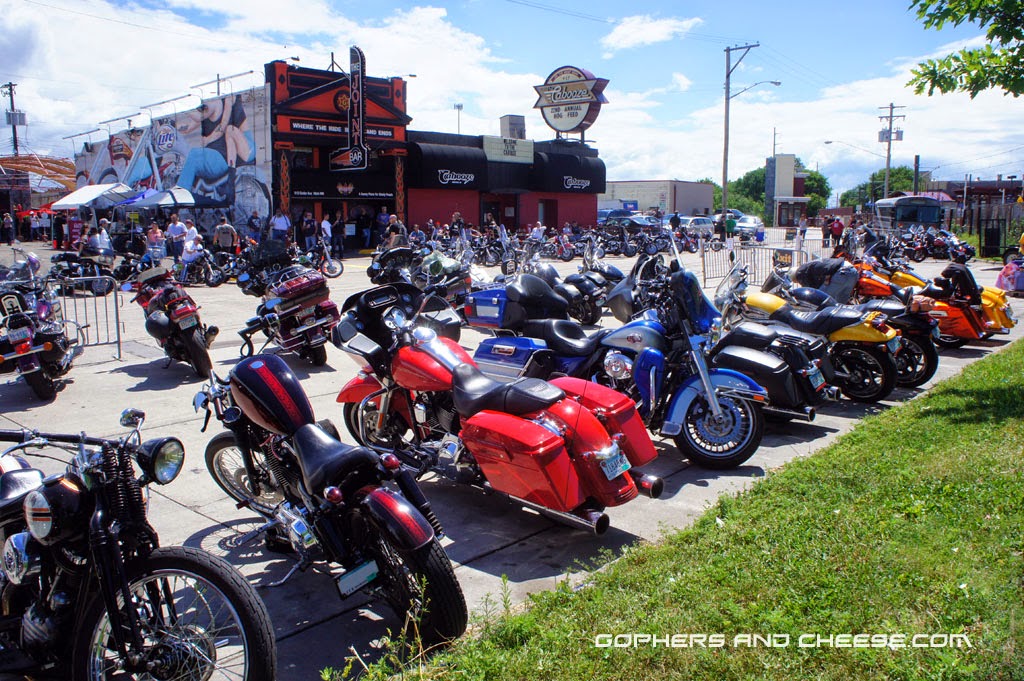 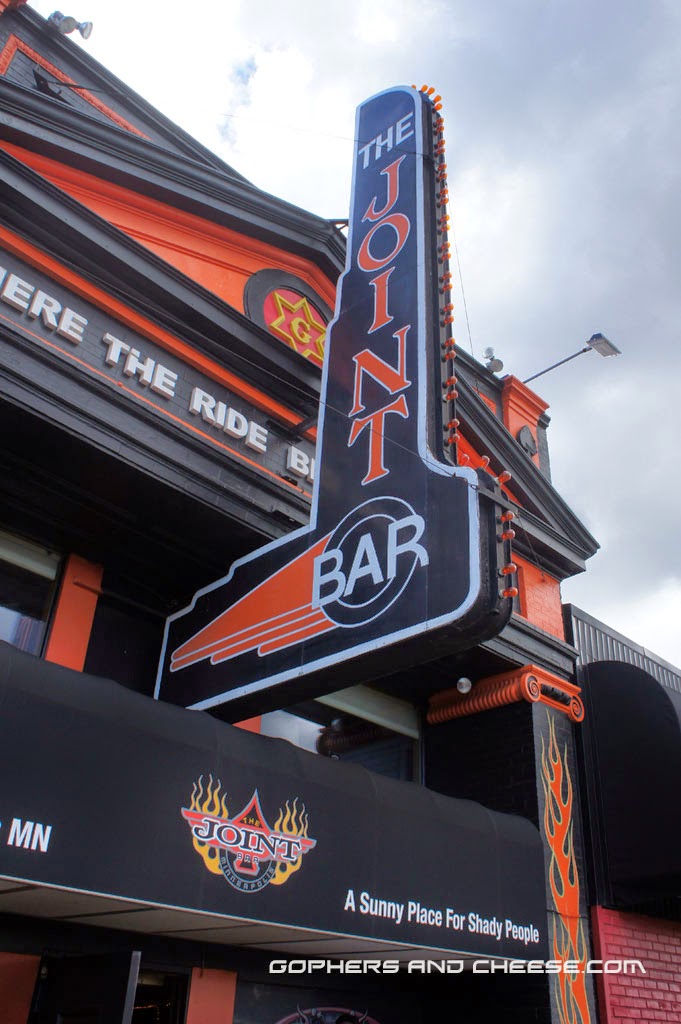 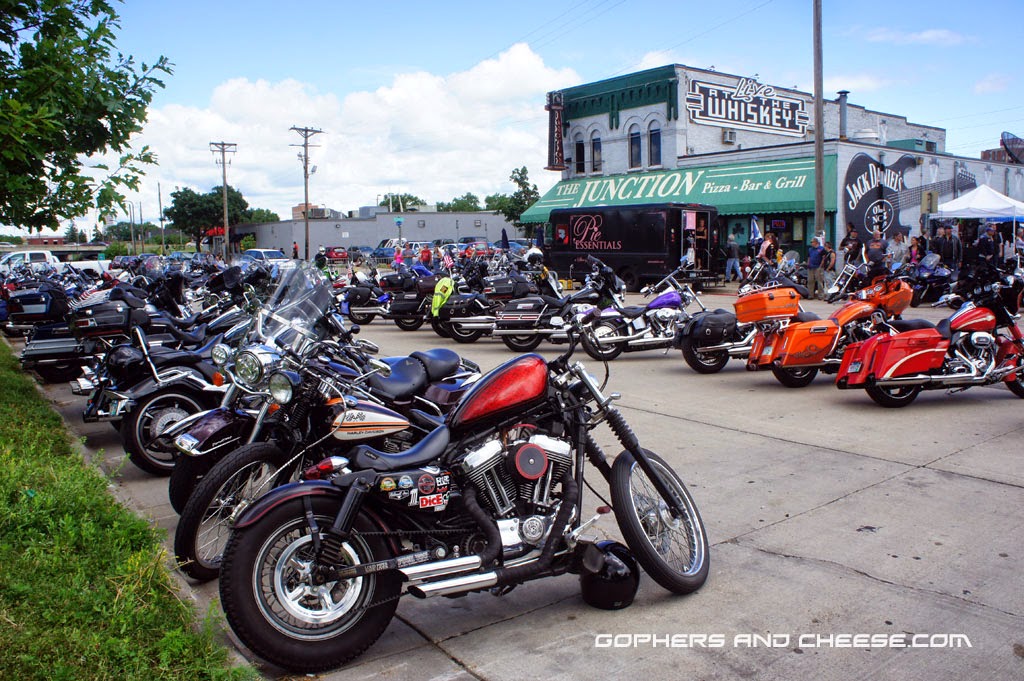 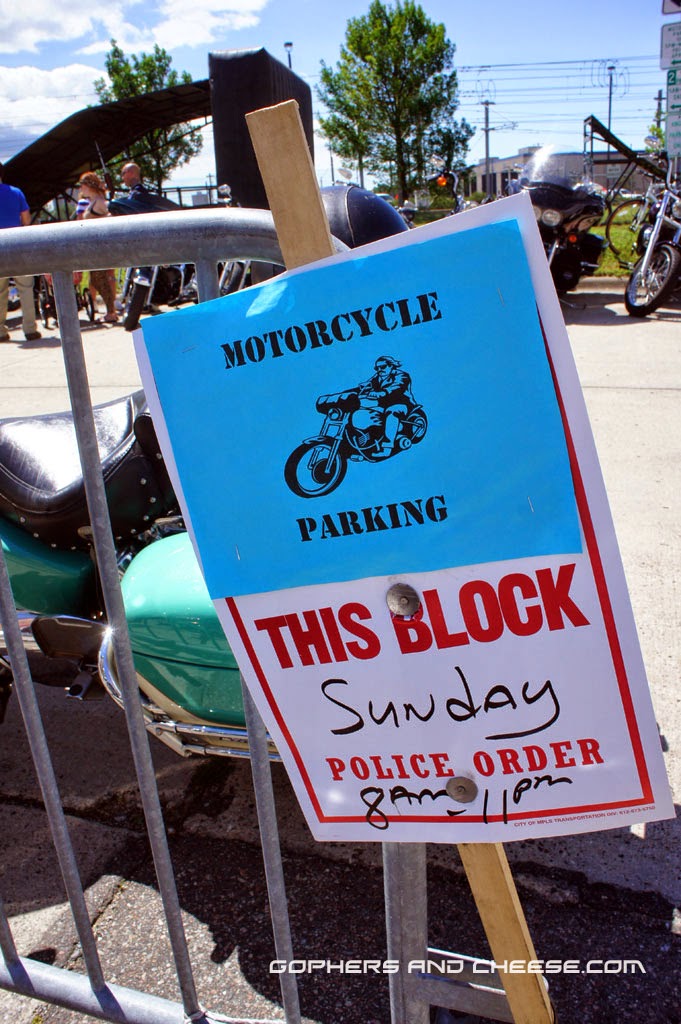 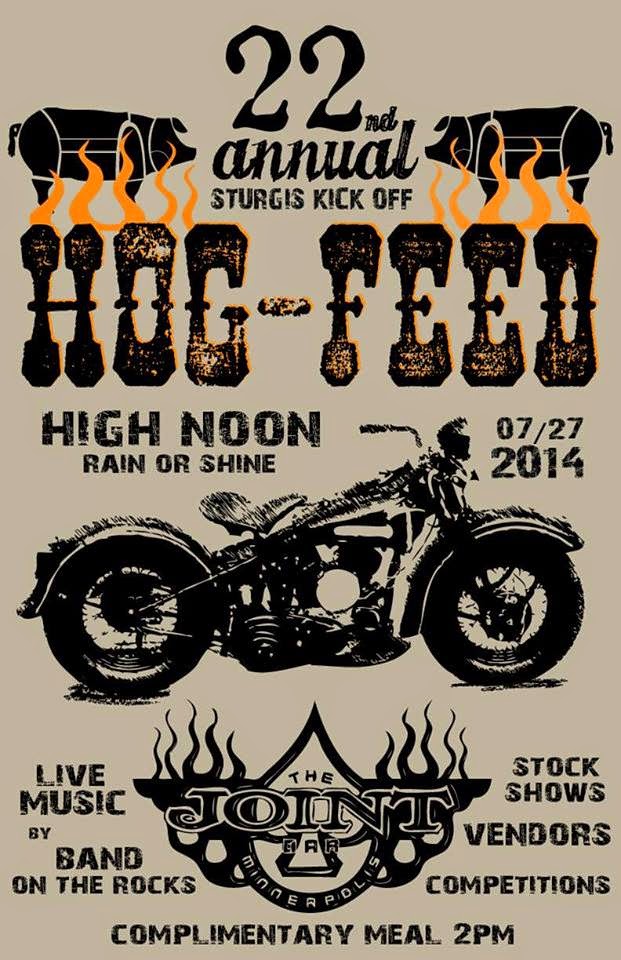 The event drew a good size crowd, which wrapped around the nearby streets.  While this event definitely attracts the bagger crowd, there were a lot of cool bikes in the mix. 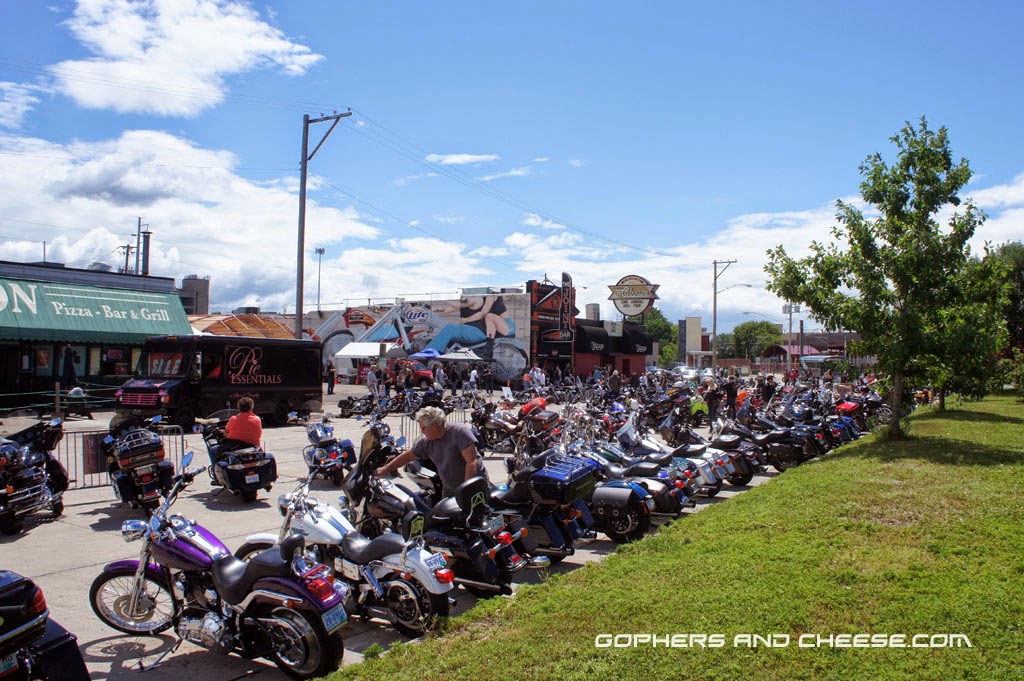 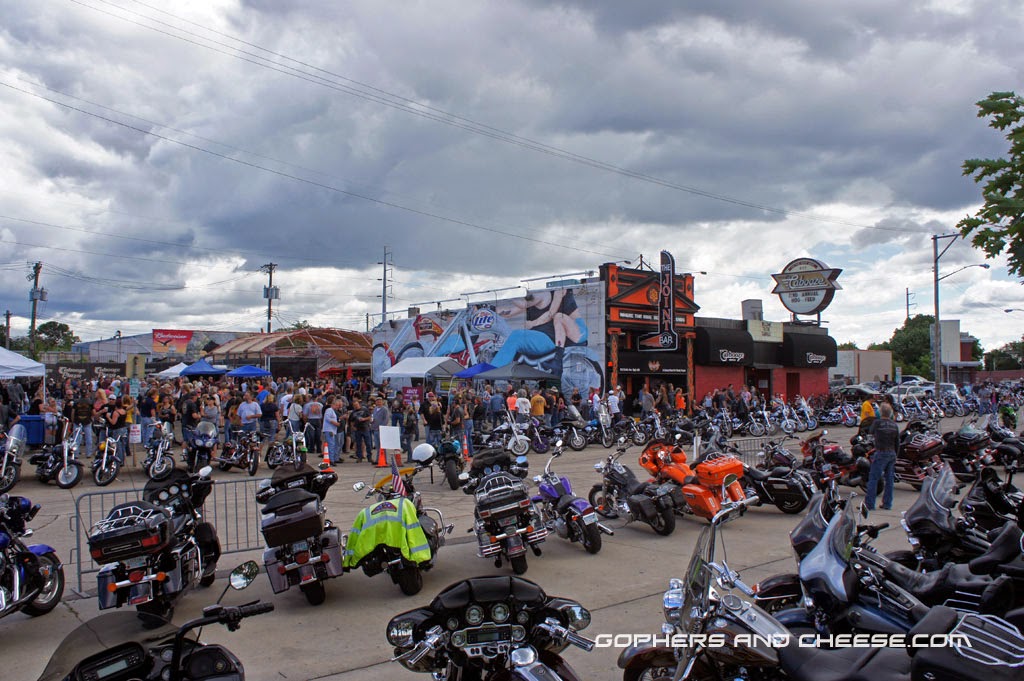 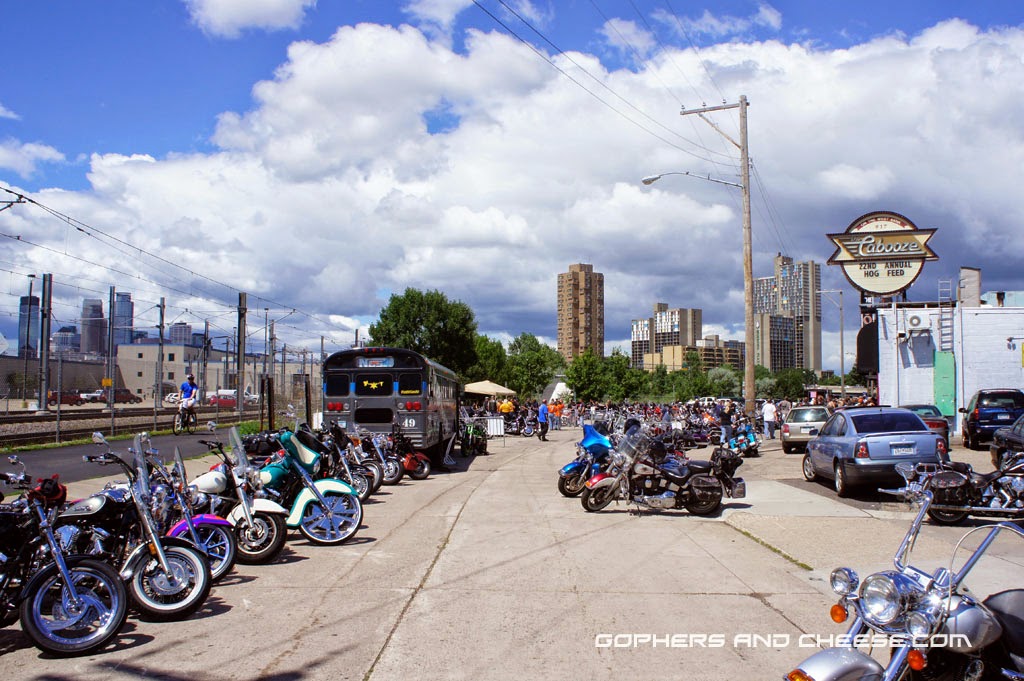 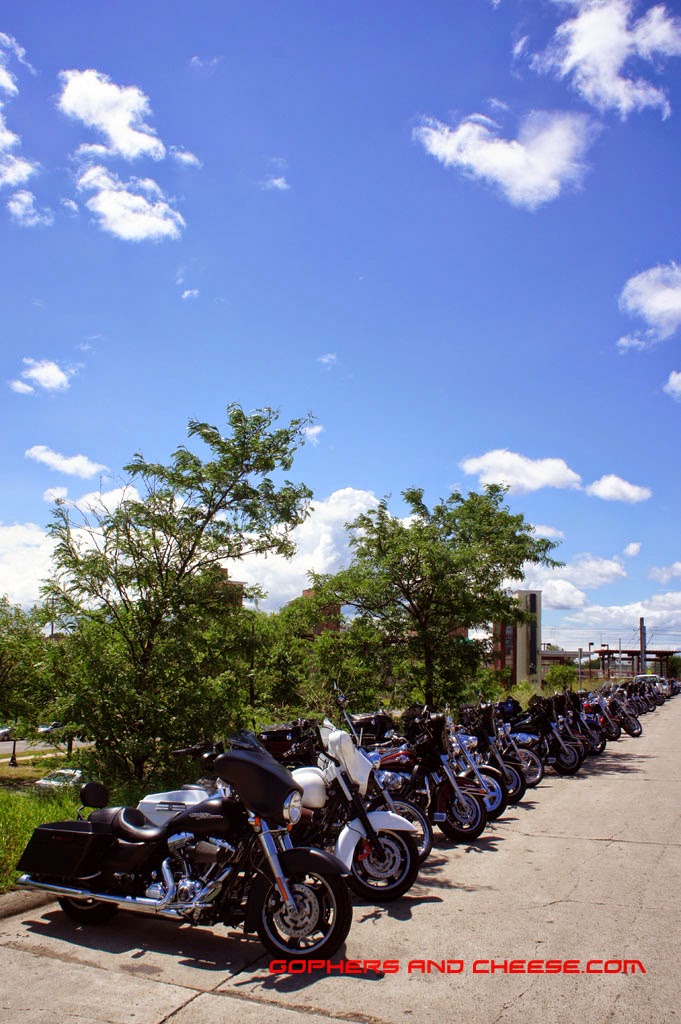 I know some of these photos look like they were taken on different days but the clouds were moving fast.  One minute it was sunny, the next it was cloudy, then sunny, then it rained, then sunny again. 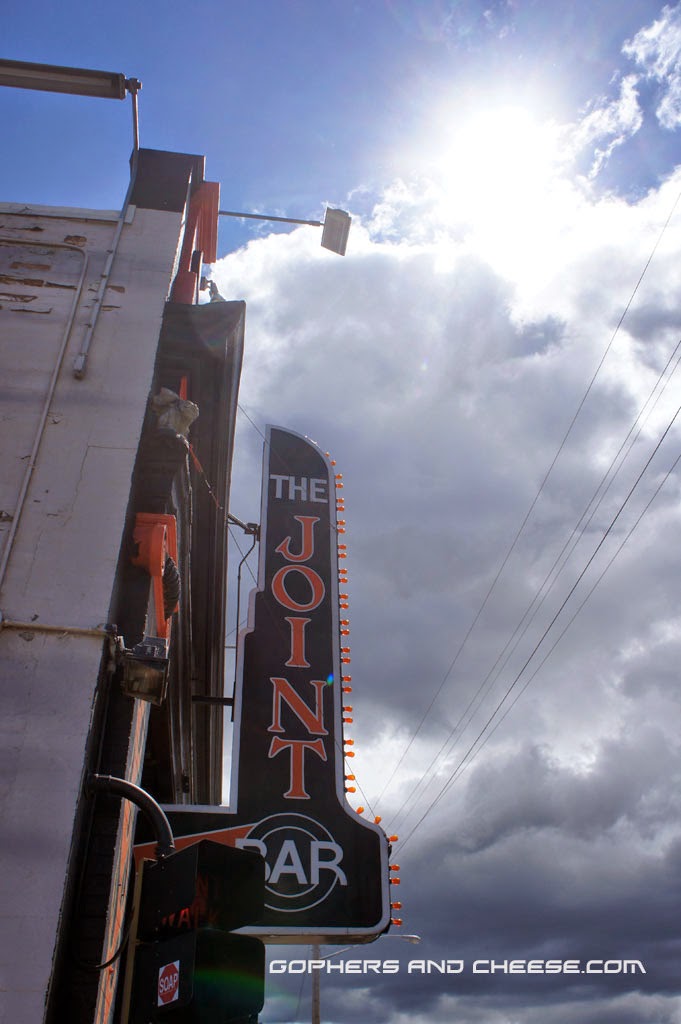 My bike and I got a little wet. 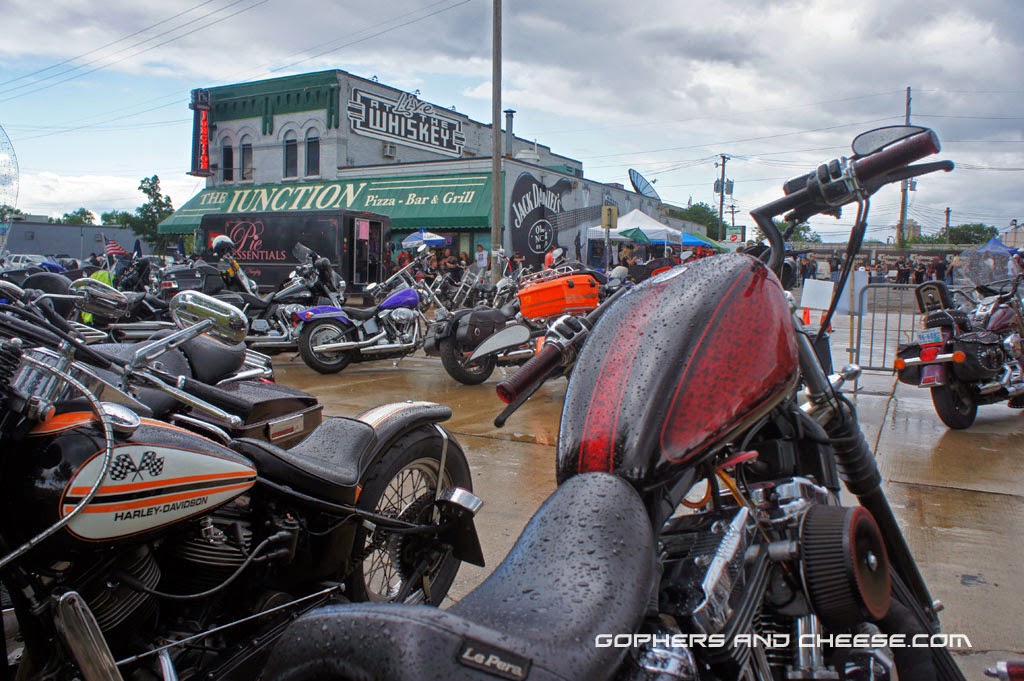 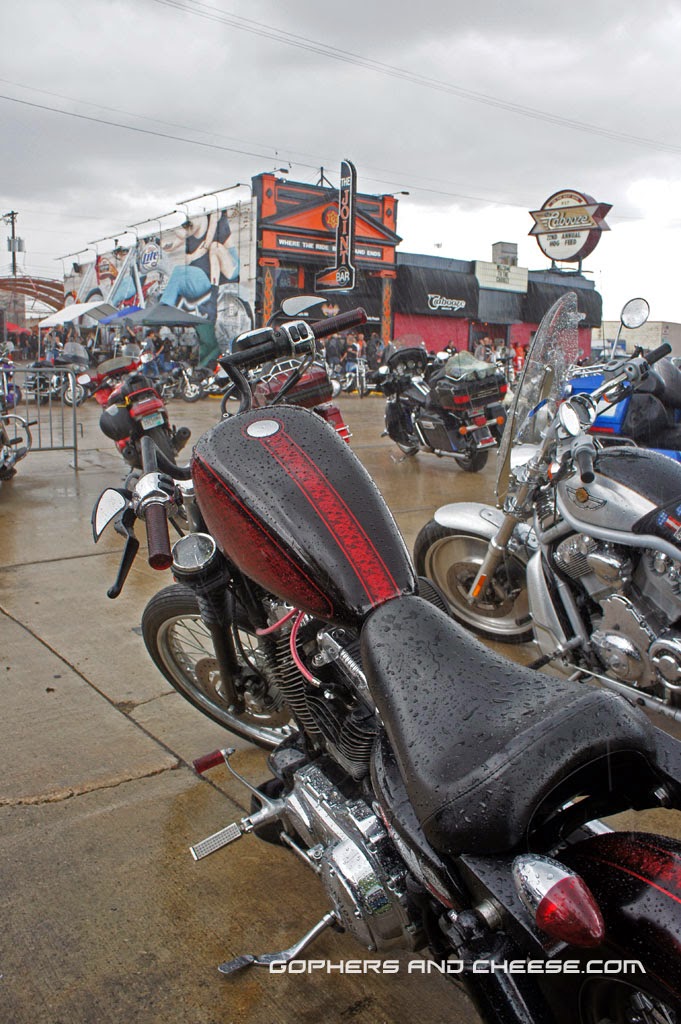 The event starts at noon and there is free food at 2pm (hence "Hog Feed").  I skipped the chips & potato salad but couldn't pass on the cornbread. 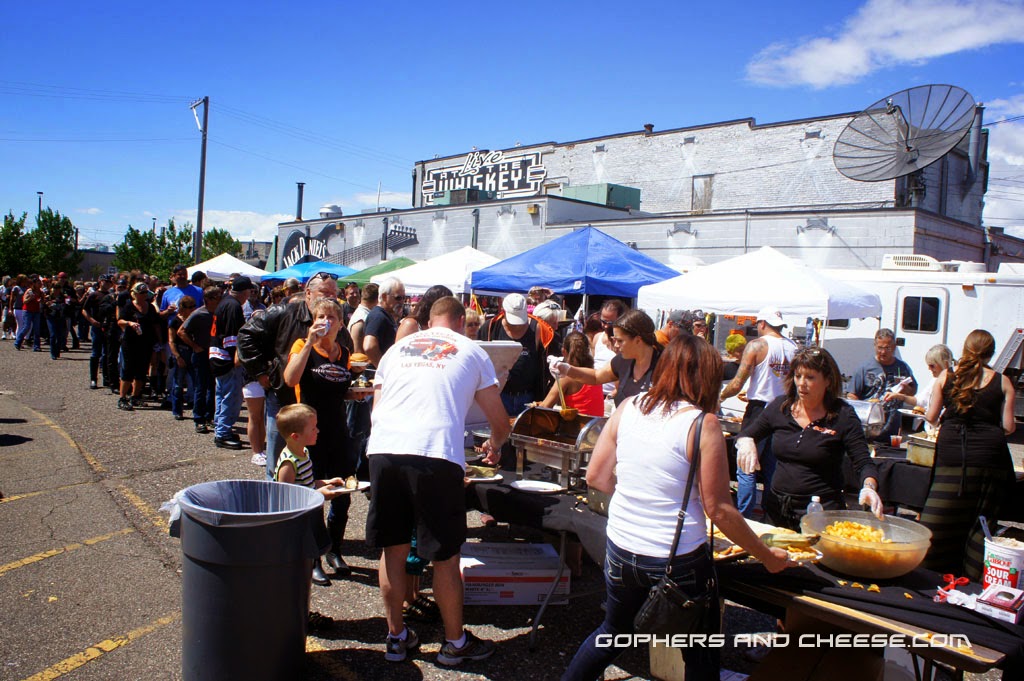 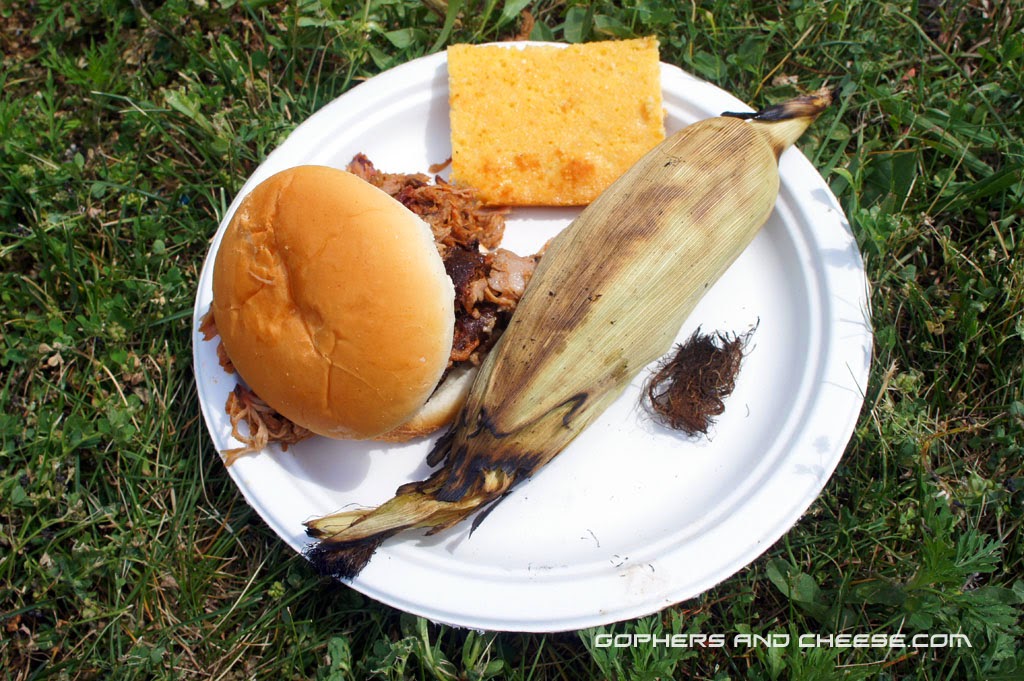 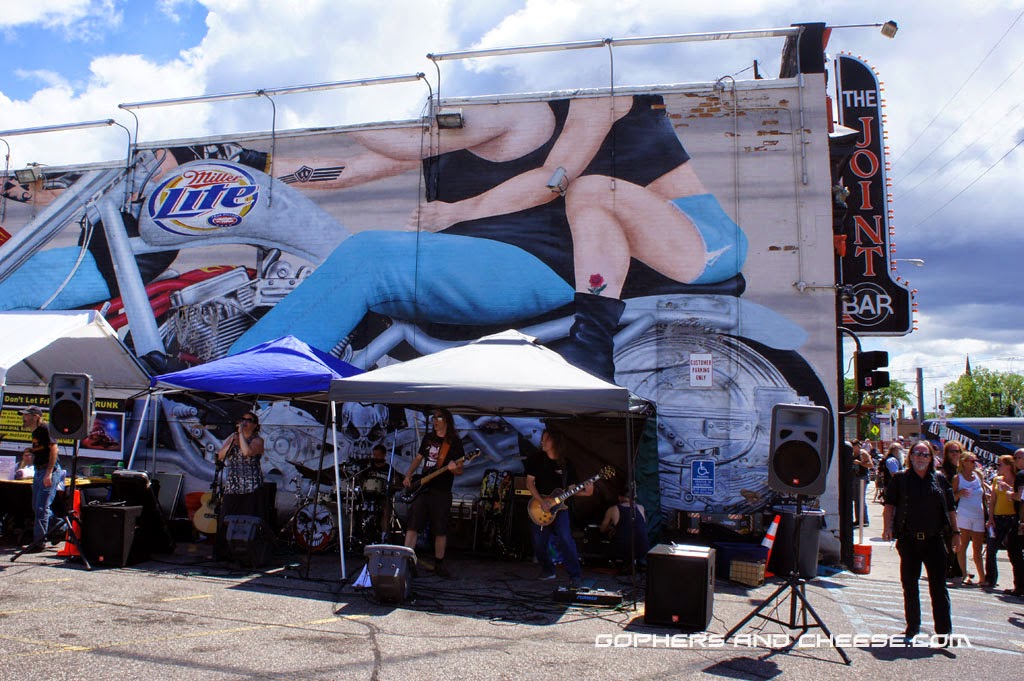 Pie Essentials was selling their wares out of their piemobile again. 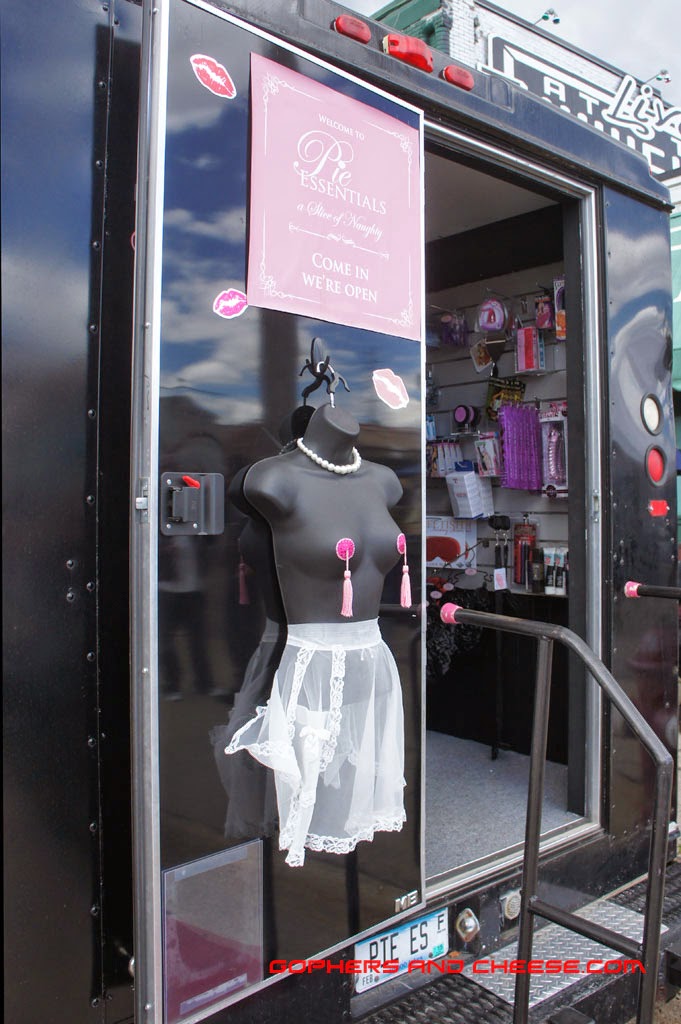 Donnie Smith also hosted a ride-in bike show, Authority Stunts put on a stunt show, and there were some bike games (slow ride and weenie ride).  I only stayed for a few hours so I don't have photos of everything but I've got enough for a few posts of bikes and stunting.