I was able to get two rides in during March.  The first was on March 20th and it was a short ride after work.  Not only was I treated to a beautiful sunset, but I got a chance to try out my brand new Biltwell Gringo helmet and bubble shield! 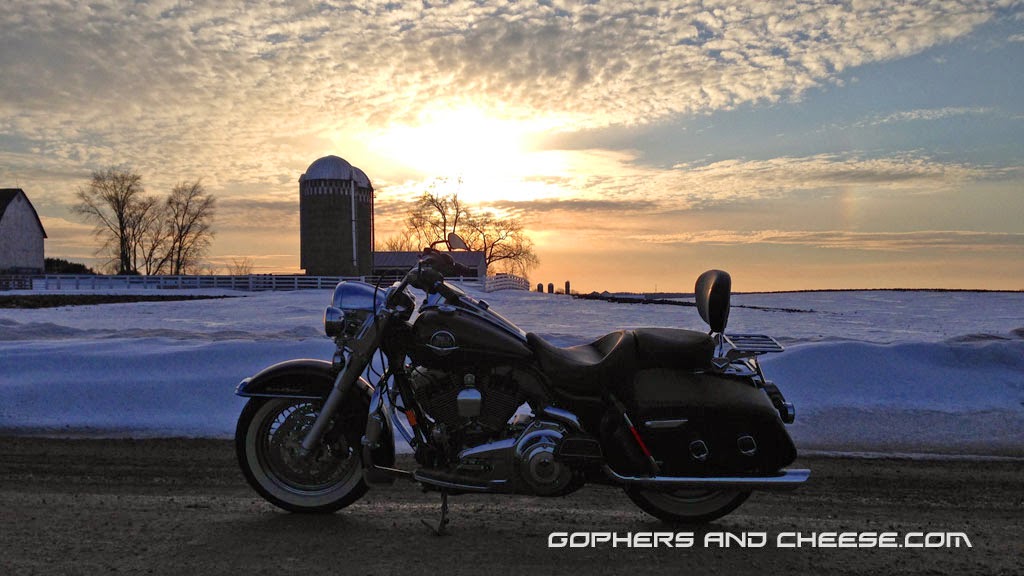 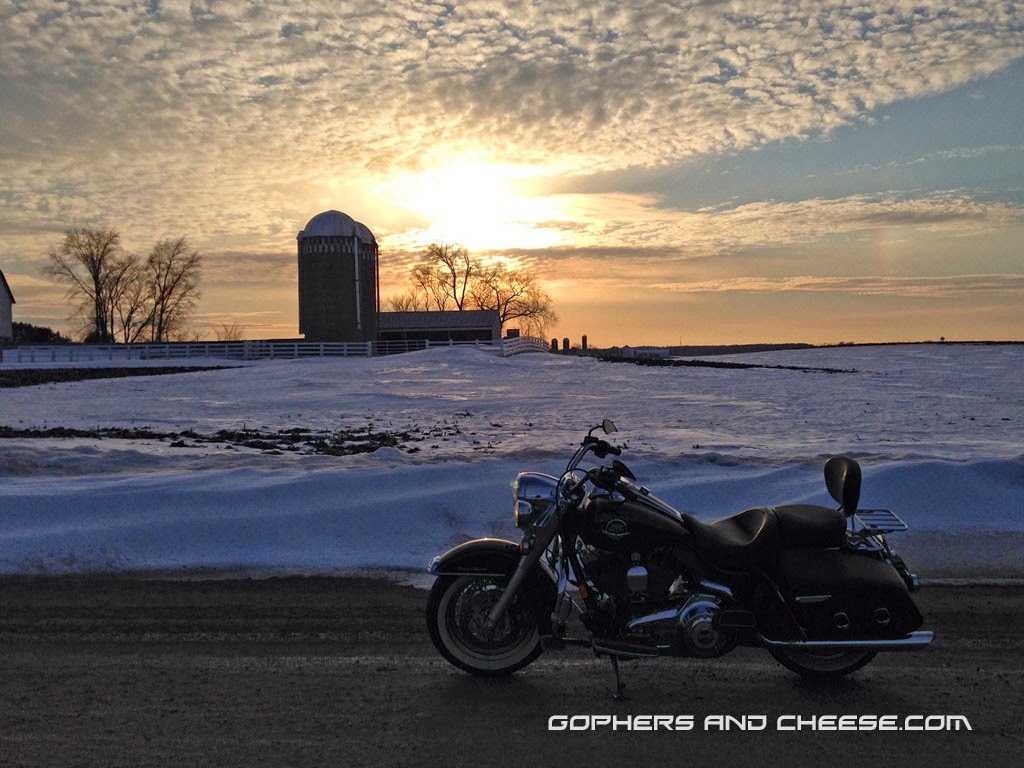 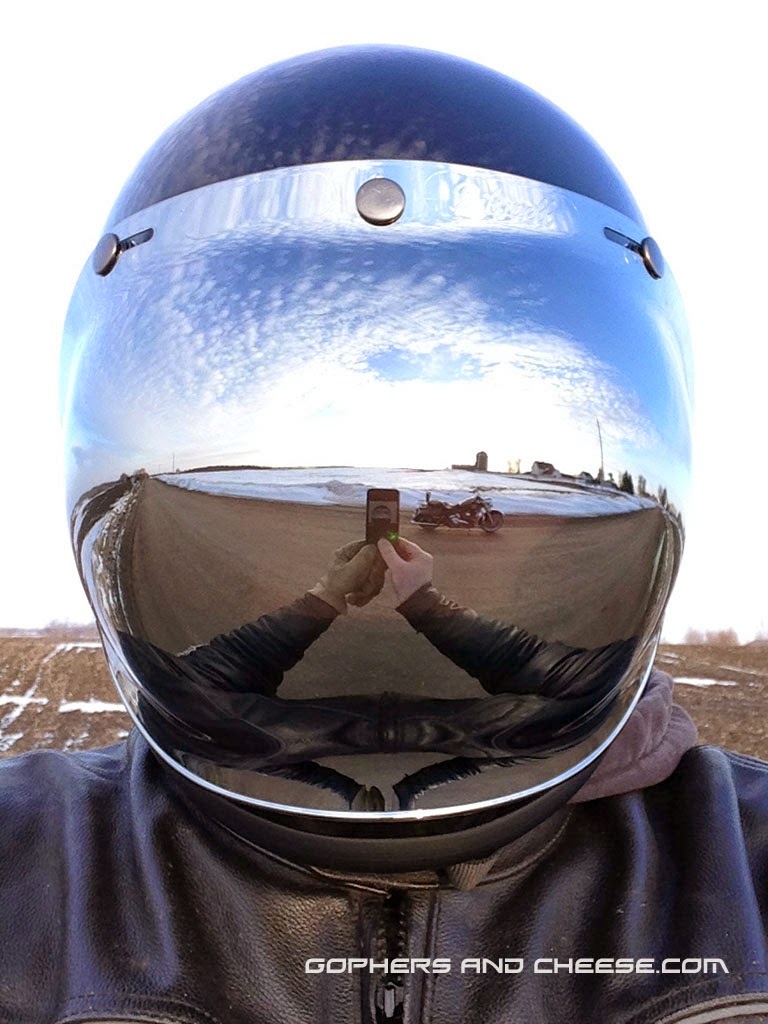 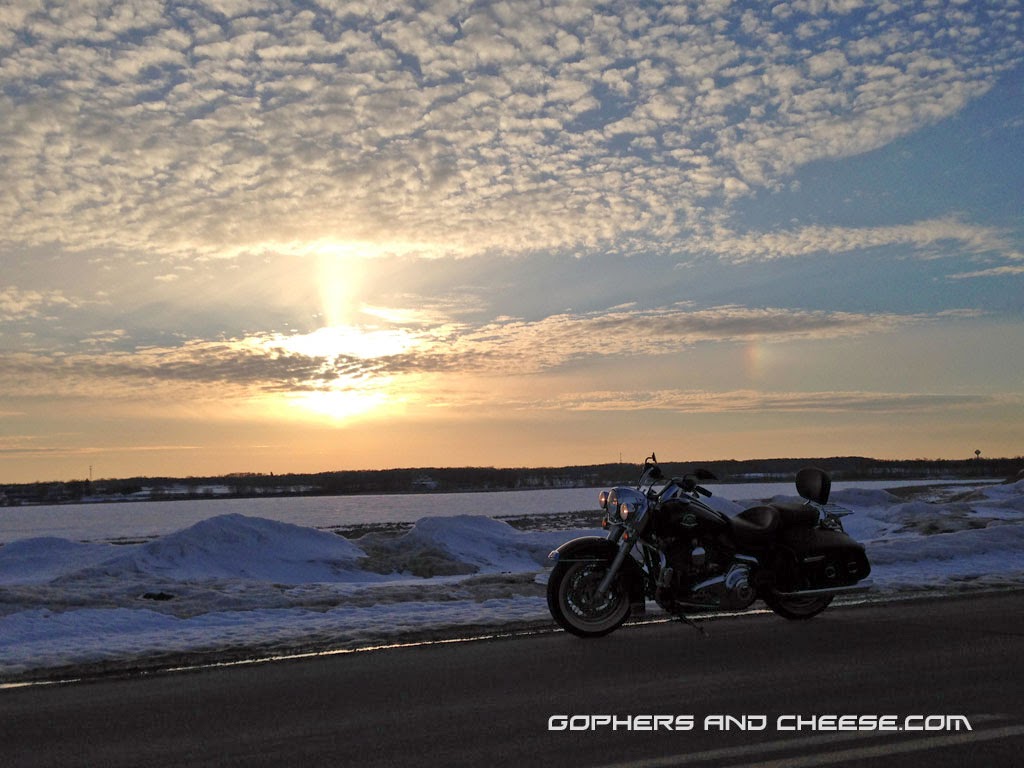 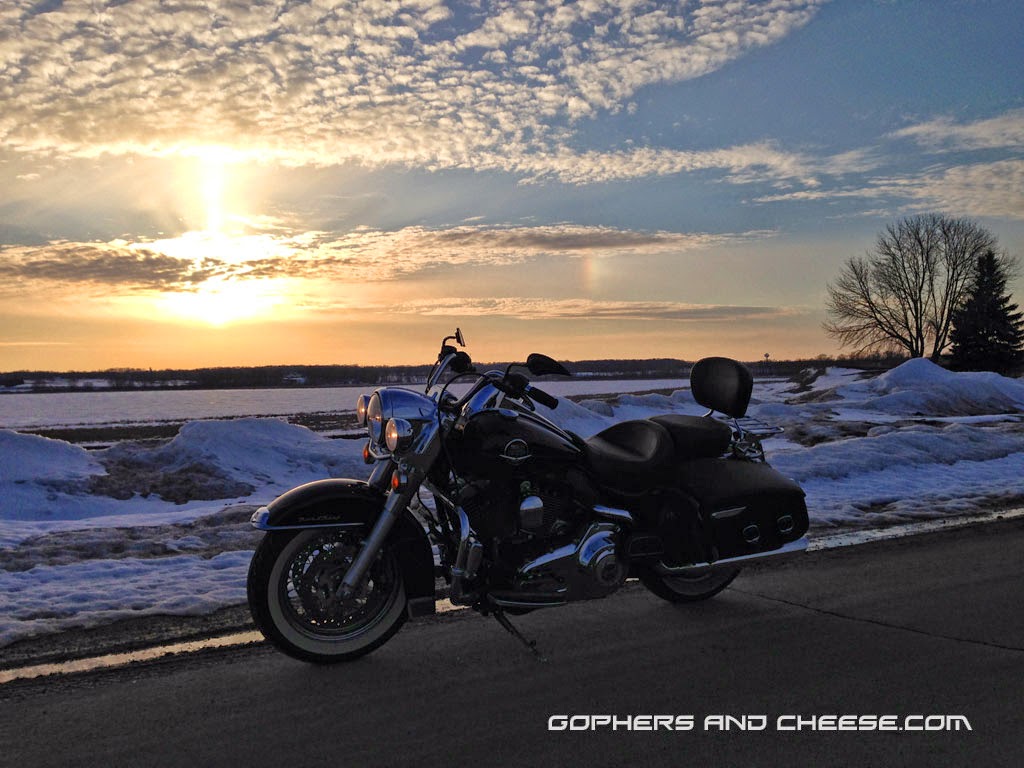 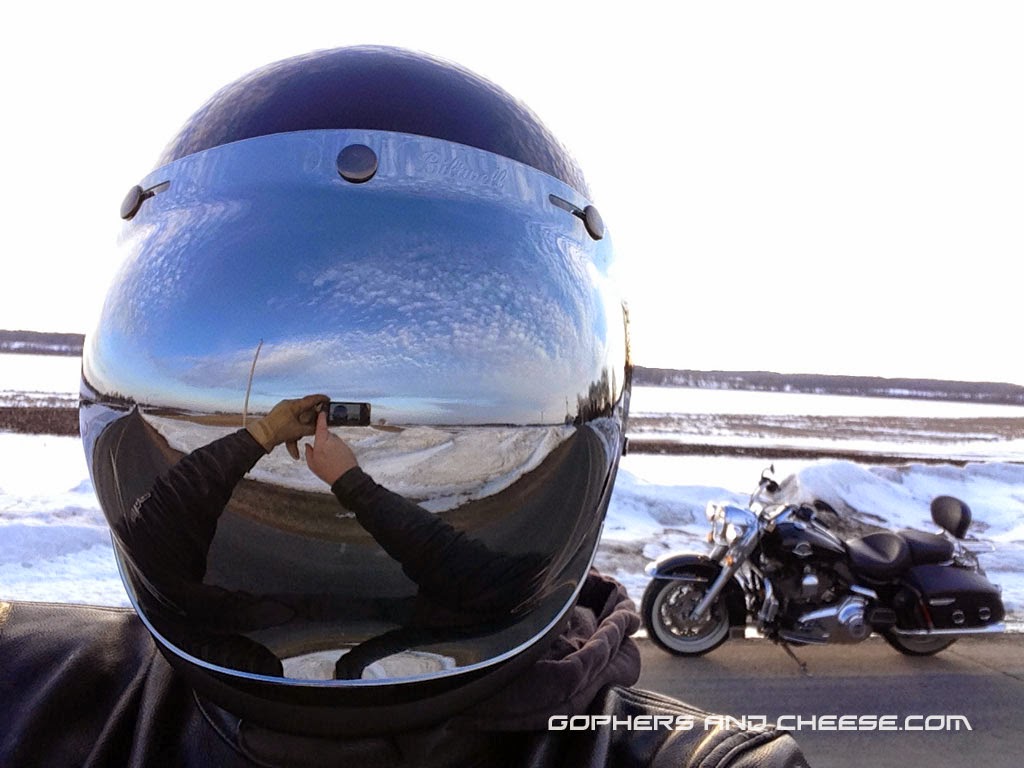 My second ride was on the Sunday of the Donnie Smith Show (3/30) but I'll be posting those pics later.

Just to see how it compares, here are the dates that I took my first ride of the season over the prior 5 years:
I still have never ridden in Minnesota in December or January.