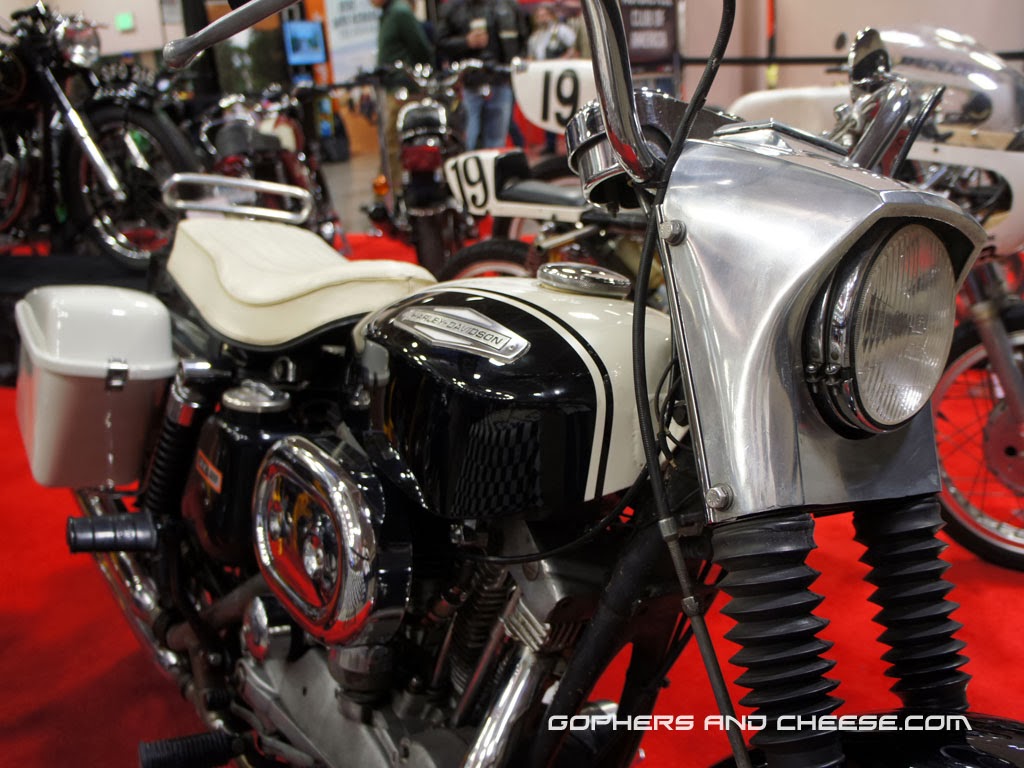 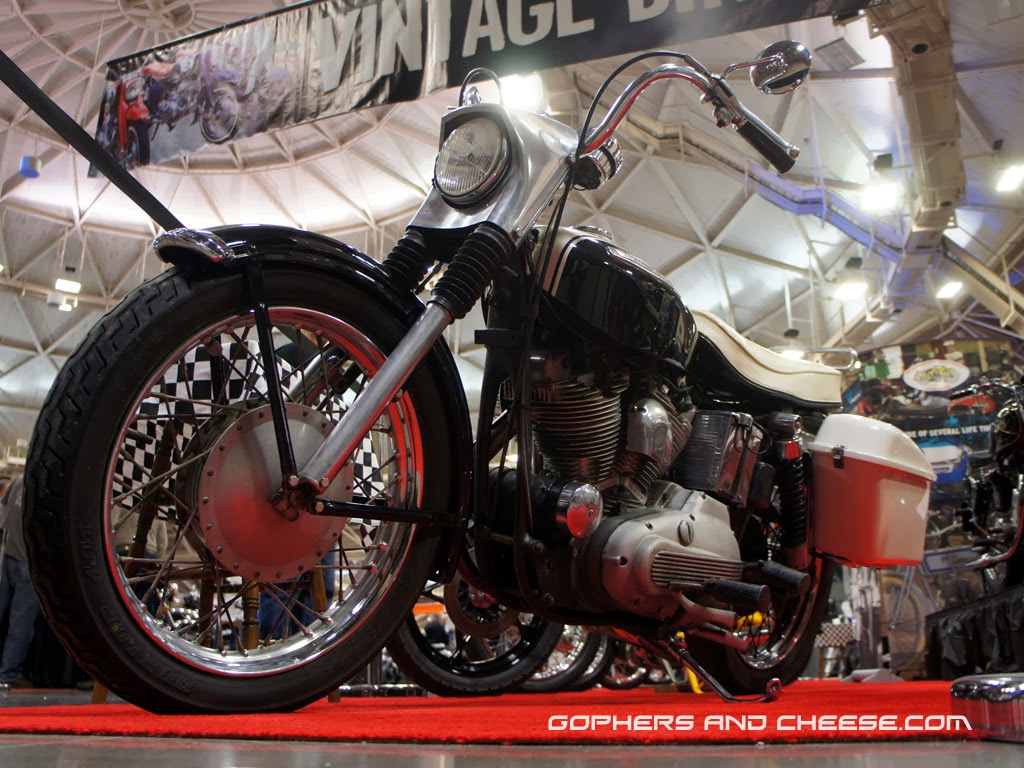 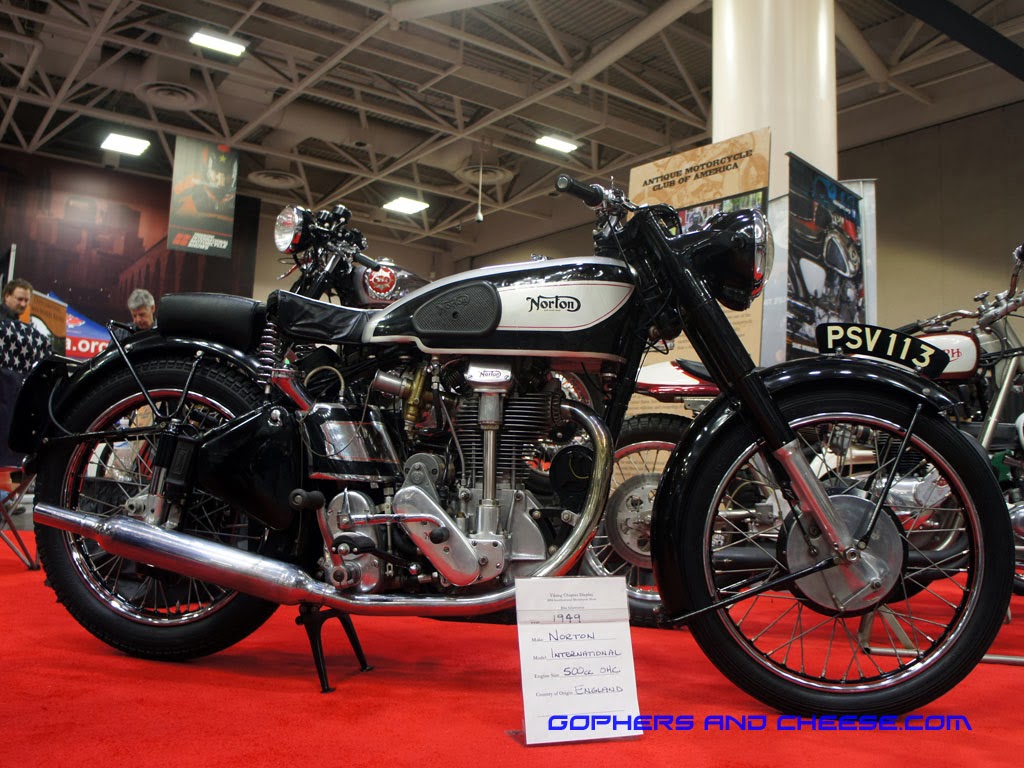 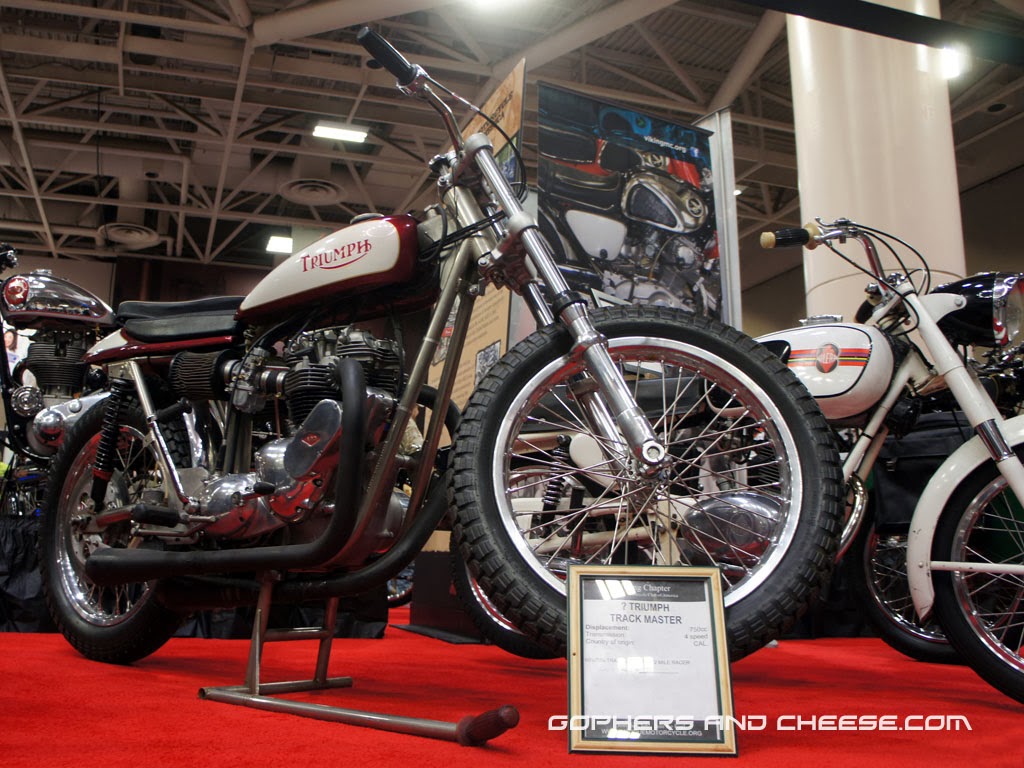 I took a lot of photos of this 1971 BSA Lightning at various shows last year: 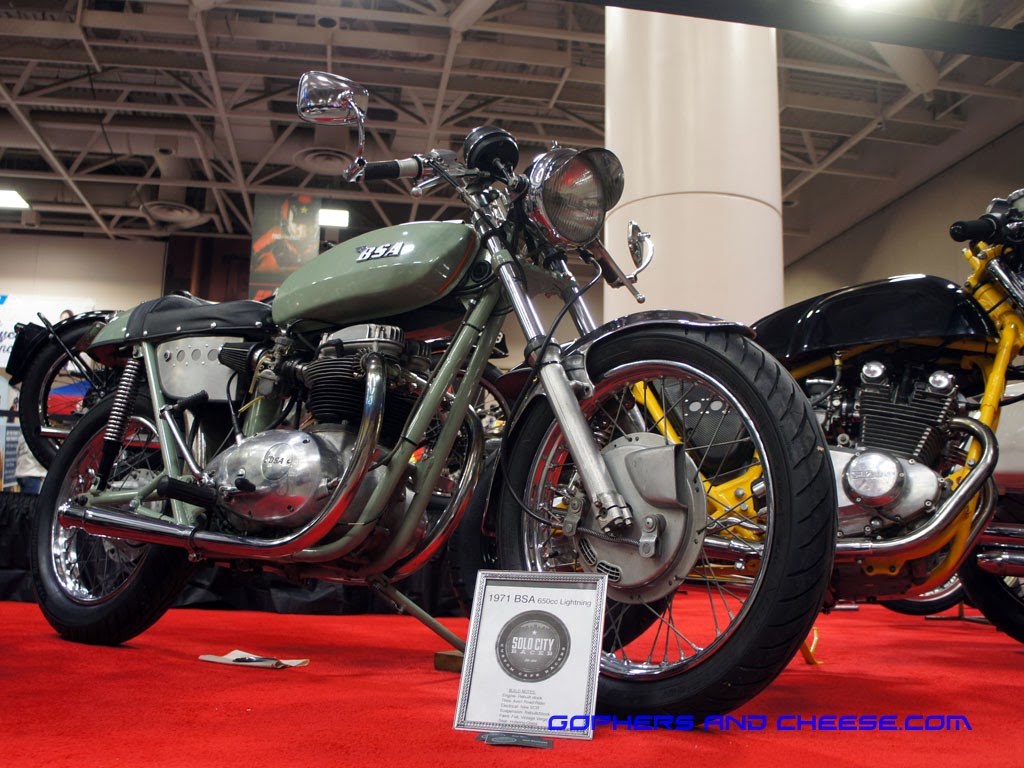 Check out how high the front fender sits off the tire on this 1950 BSA Bantam: 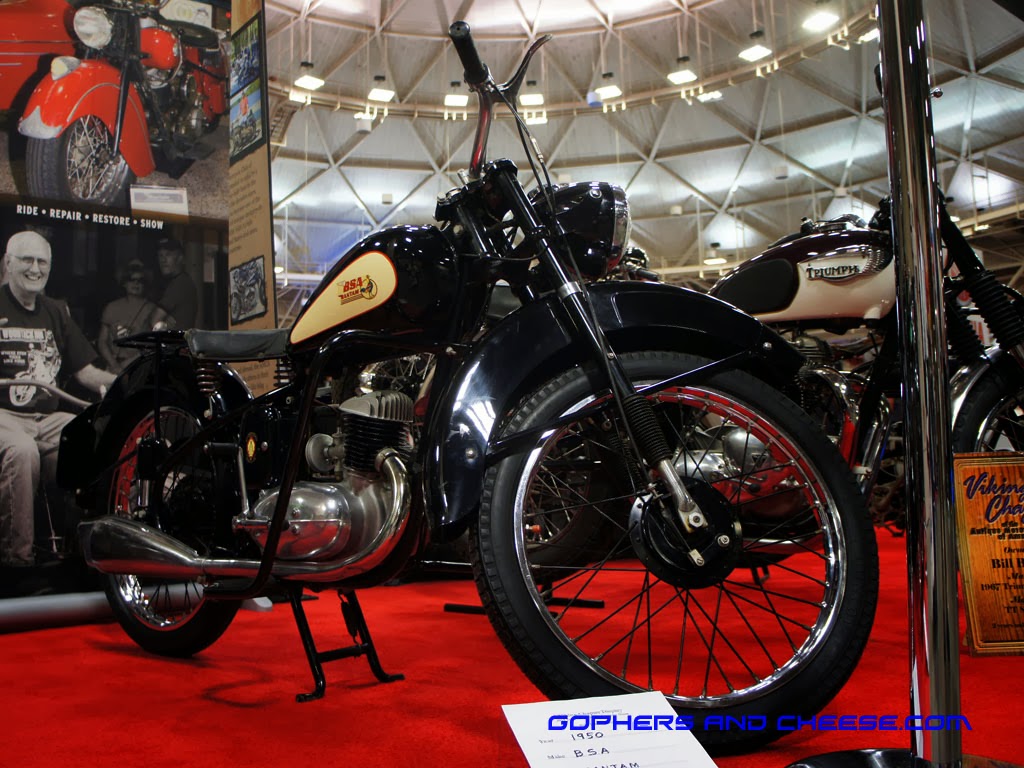 This 1921 Evans PowerCycle had a sign saying it might be the first moped.  I don't know the history of mopeds so I have no idea. 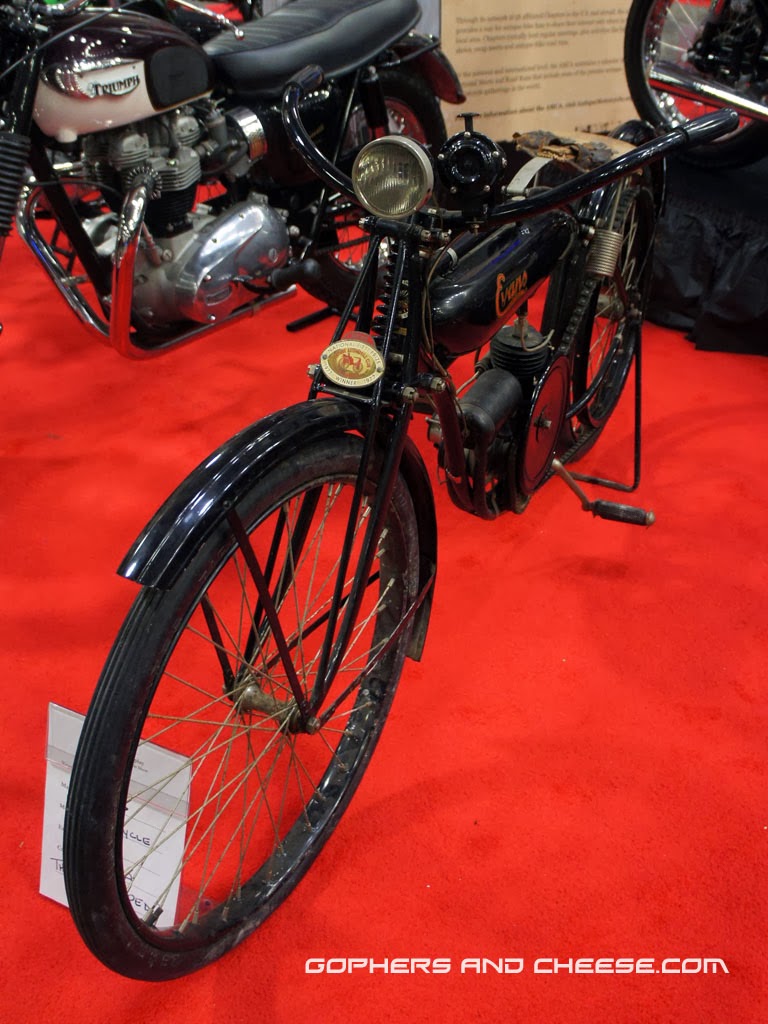 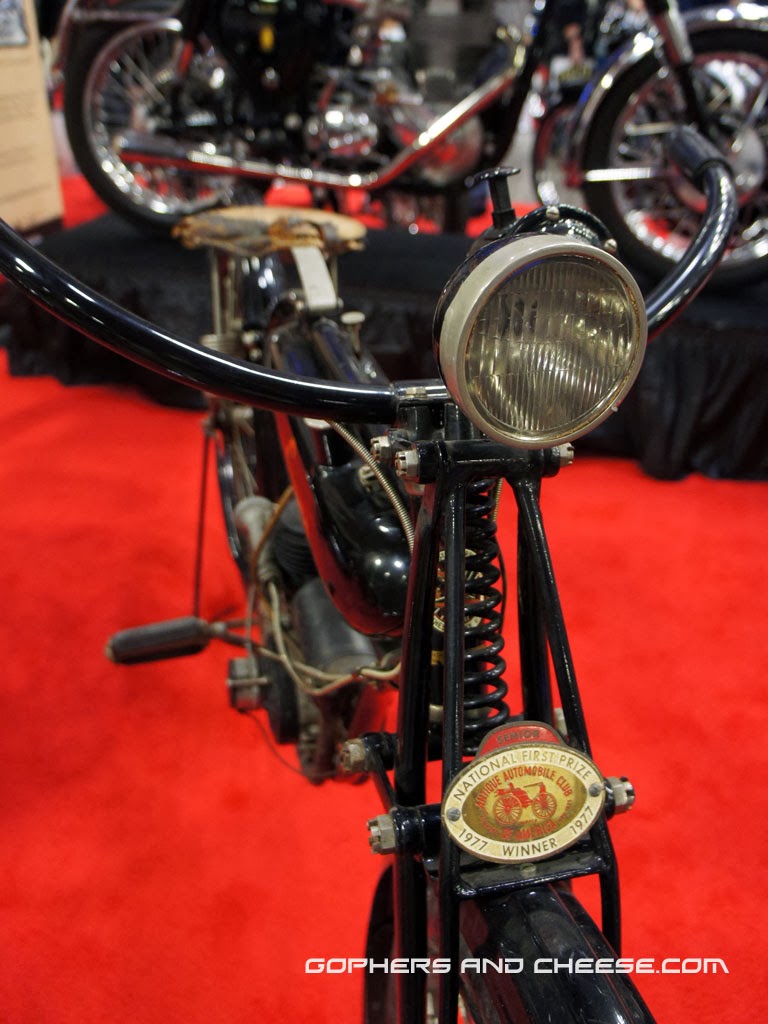 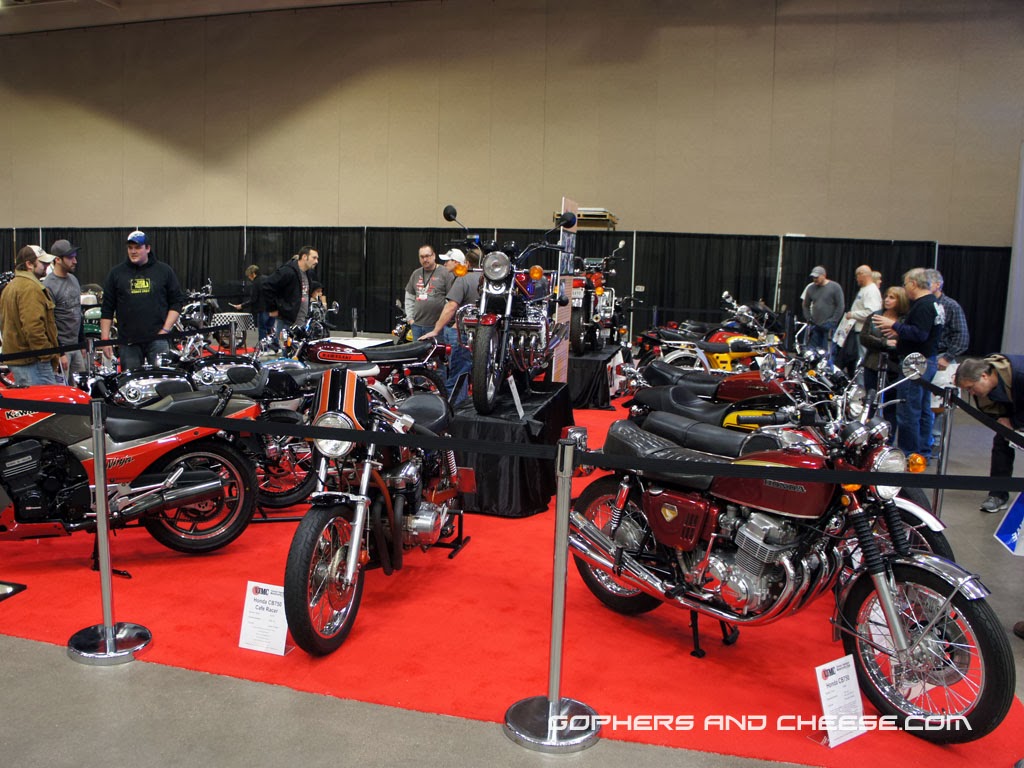 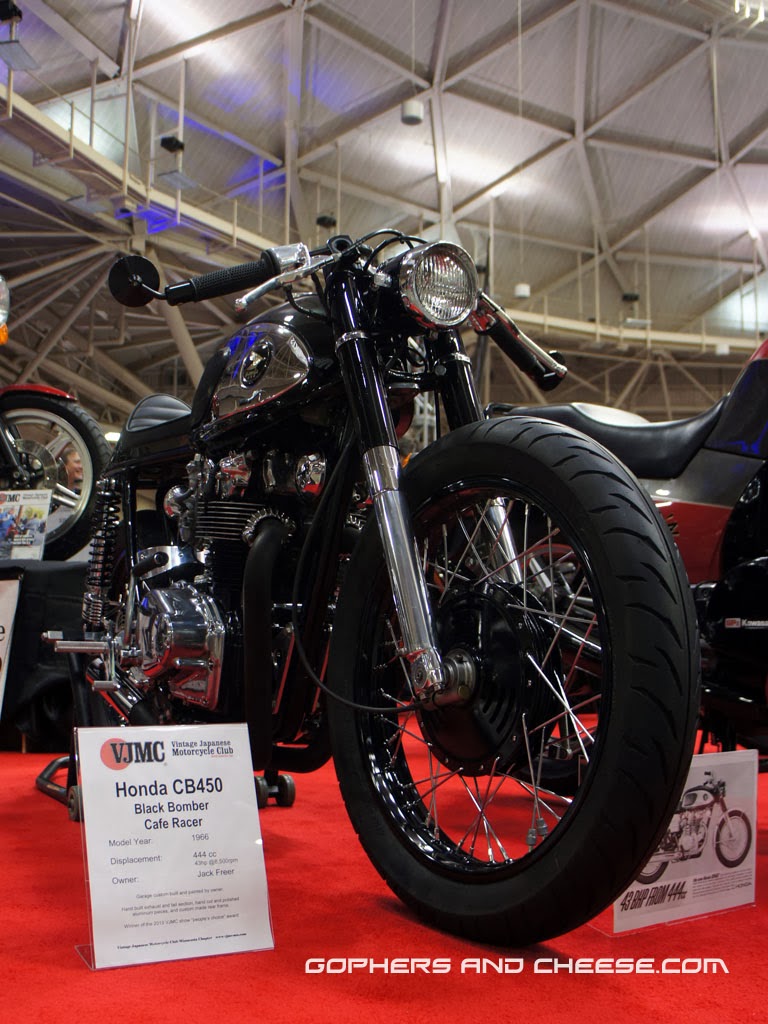 Crazy paint job.  It reminds a bit of a bowling ball. 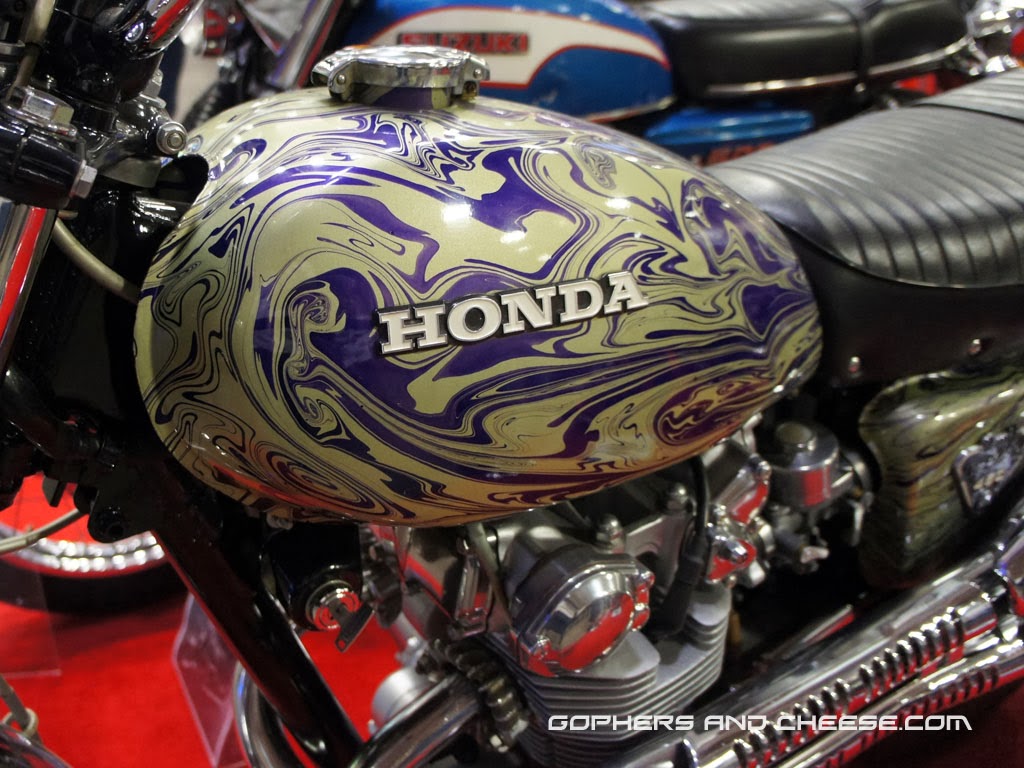 Outside of the VJMC display, there were two other Japanese bikes that caught my eye and they were much more modern.  First up is this Hageman Motorcycles (formerly Doc's Chops) 2014 Star Motorcycles (Yamaha) Bolt 950. 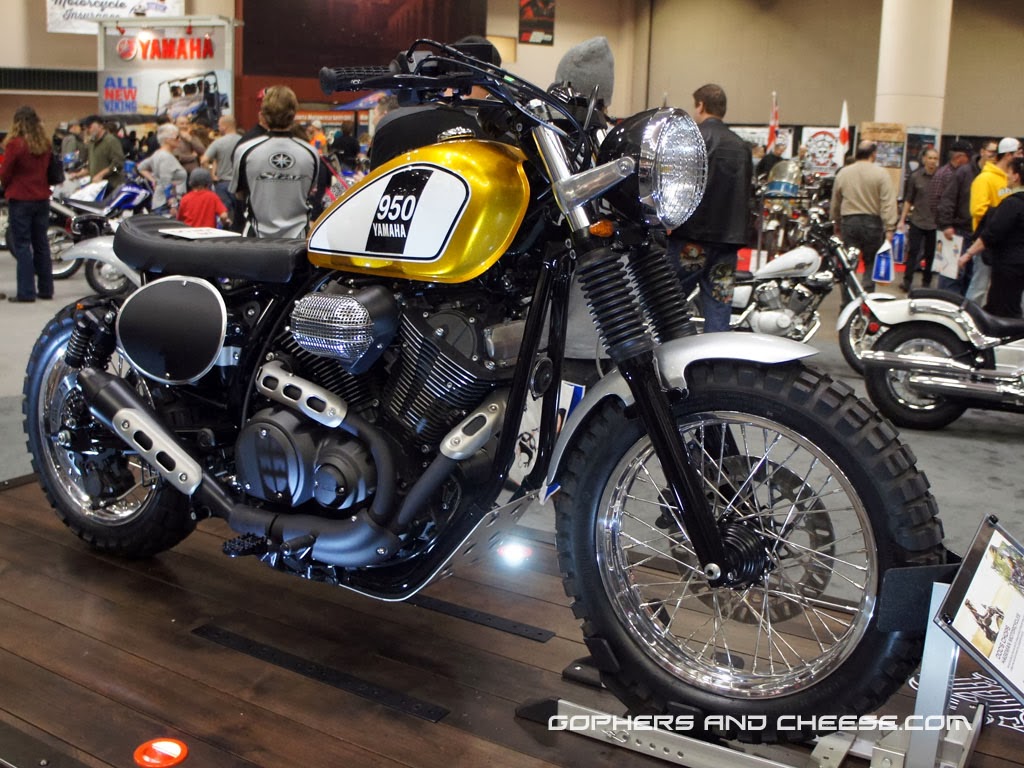 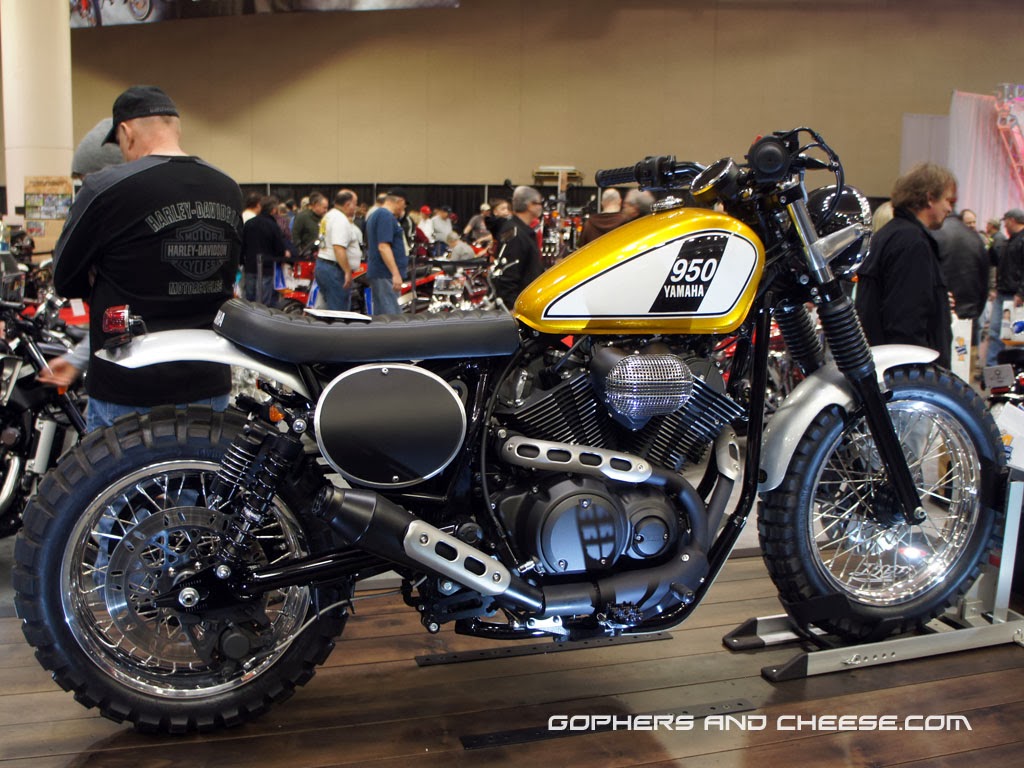 The other was also a Star Motorcycles Bolt, but this time it is a Rooke Customs Street Tracker. 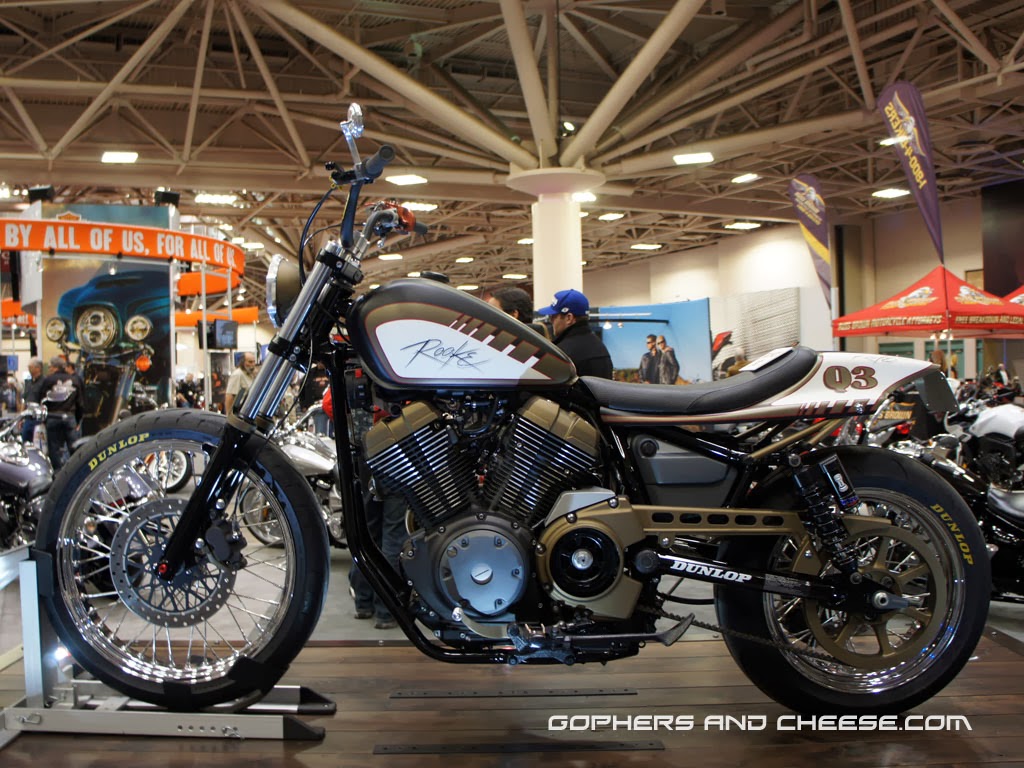 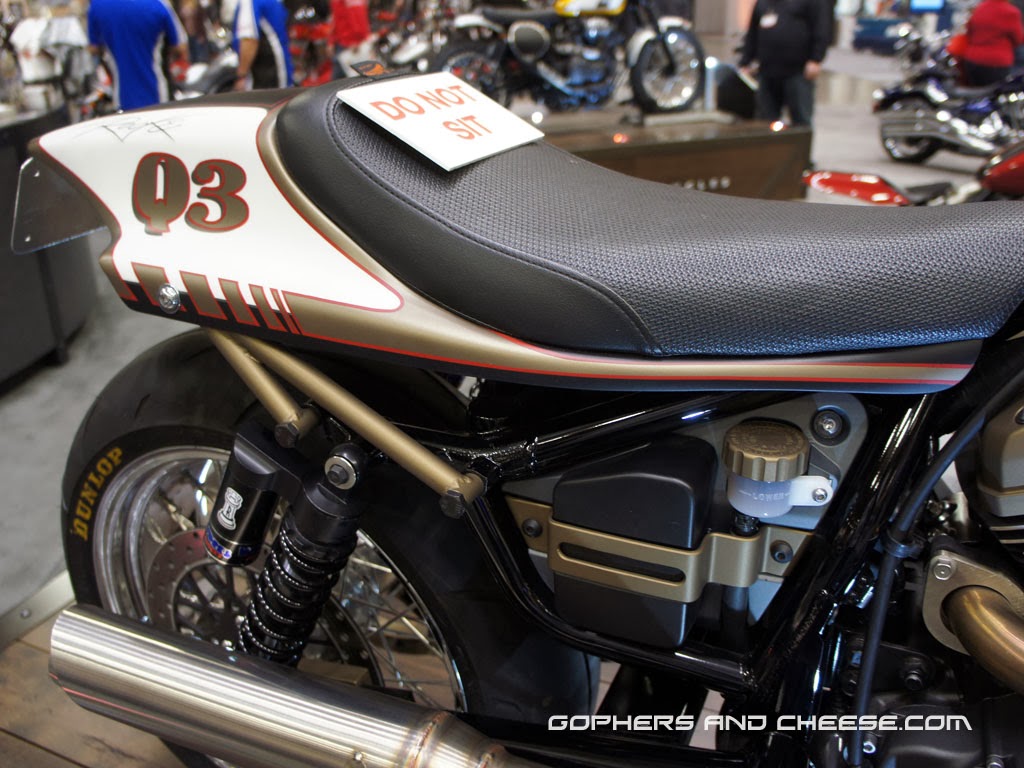 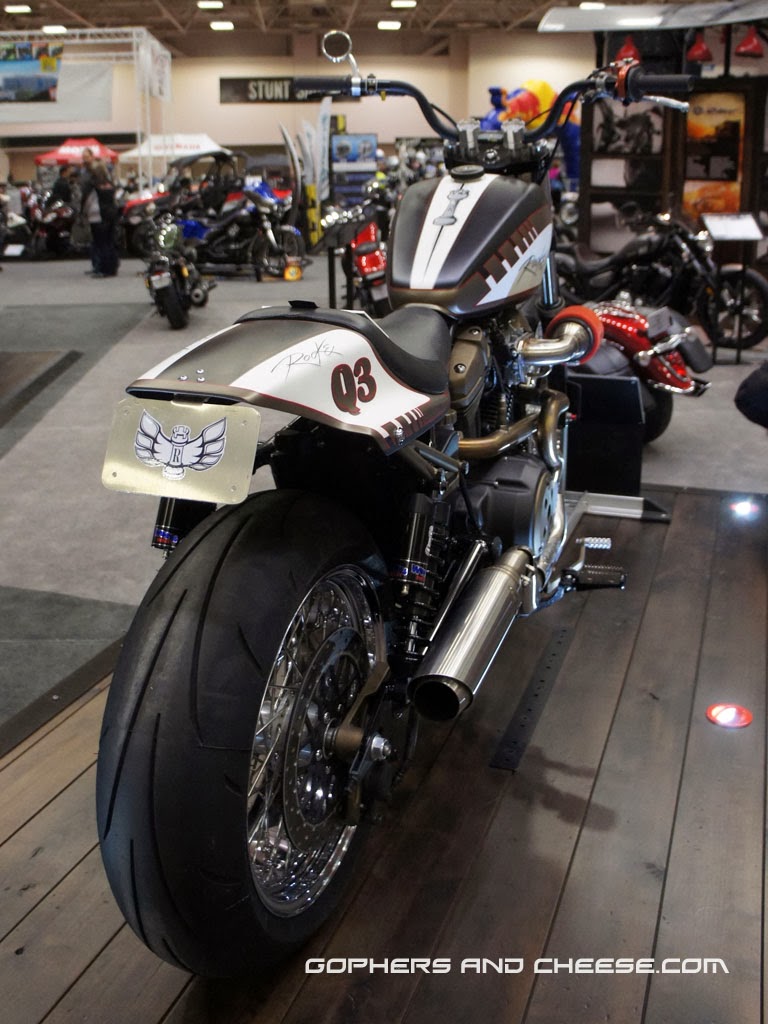 Four more posts to go so keep coming back!

Really beautiful article. Imagine what it would look like in the form of a puzzle and calendar. It's Another great article from you.
Thanks