There were lots of great bikes at the 3rd Annual Konawerks Grumpy's Bike Show. 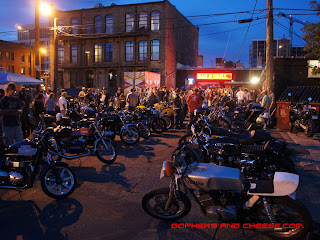 Joe's panhead looked great.  It was nice to see the old tank back on it.  I personally like it better than the flames. 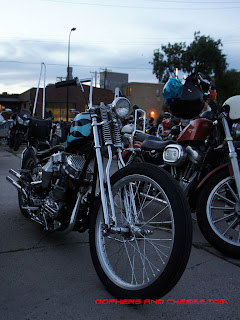 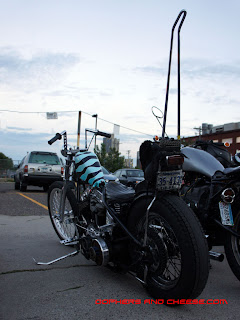 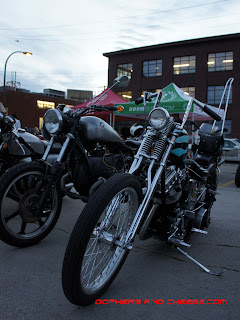 What a lineup this is. 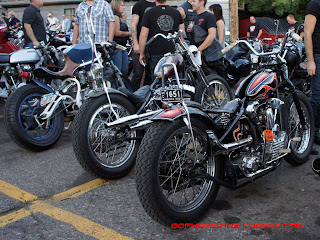 I've seen the Kawasaki at various shows over the past few years, most recently at the Chariots of the Gods custom van show. 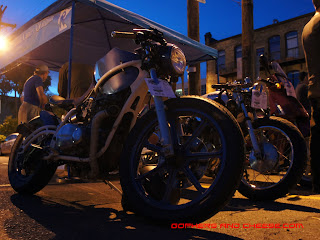 Pete's 1940 knucklehead looked great.  It's featured in the current issue of Show Class. 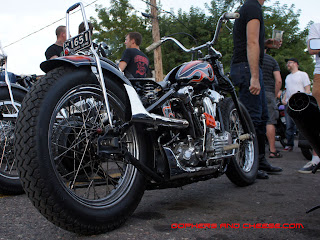 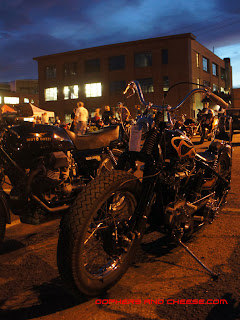 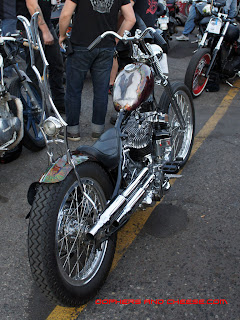 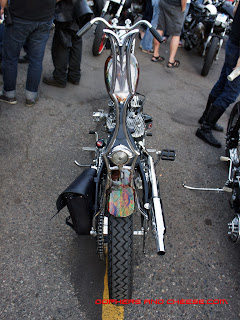 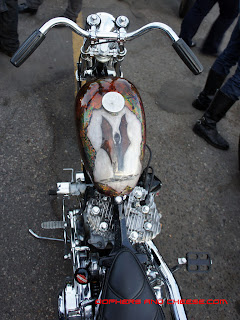 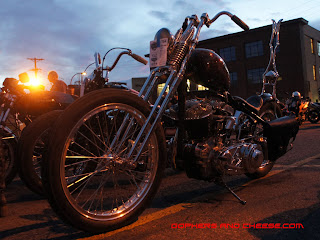 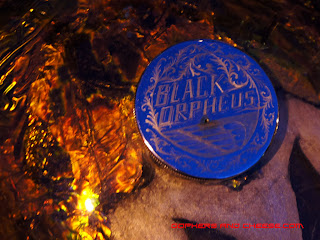 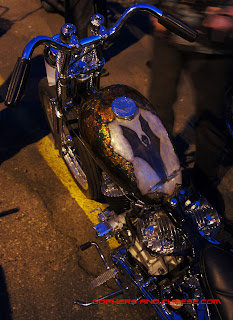 The show was good and I would definitely recommend attending next year.  However, it went quite a bit later than I anticipated.  I thought awards were going to be around 8:30pm but they only gave away half the raffle prizes at that point and the second band was still setting up as it approached 9 o'clock.  They said they'd announce winners and give away the other raffle prizes after the band.  I waited until the band started playing to see what they were like but they weren't my style so I left.  I only know Dave won because the winners were posted over on the Konawerks Grumpy's Bike Show Facebook page.  Regardless, like I said, I'd still recommend checking it out next year.