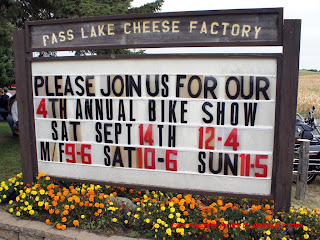 Please note that the place is called "Bass Lake", not "Ass Lake", no matter what the unintentionally bad camera angle below might imply.  Actually, it looks like someone tried the scrape the "B" off the sign above too but got caught or got bored.  Maybe Tom can hook them up with some yellow paint. 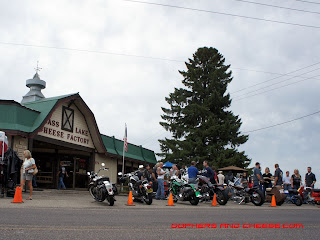 Seriously though, it's a good location.  They're at the end of a very curvy road and sell tasty cheese, hot food, and beer & wine. 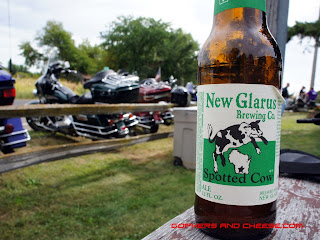 This was my third year attending (I missed the 1st).  I really like this show because it's small and laid back and attracts a diverse group of bikes.  I also like the fact my wife and daughter have followed me out there in the car all three years so we can just spend the day hanging out.  The fact it's the only show where my Sportster has won anything doesn't hurt my feelings towards it either. 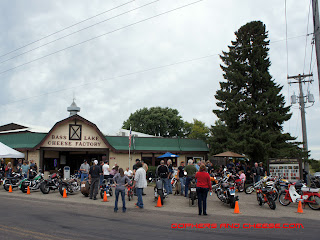 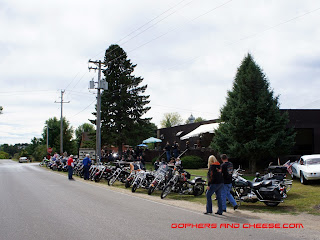 If you didn't know, Tom Rad organizes this event each year in addition to Rumble on the Deck in Stillwater.  His day job is painting (Rad Paint) and he has a really nice collection of bikes.  I don't recall seeing this ironhead Sportster chopper before but it was BEAUTIFUL. 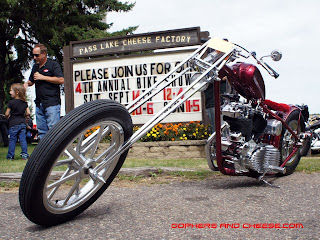 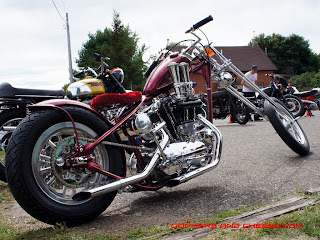 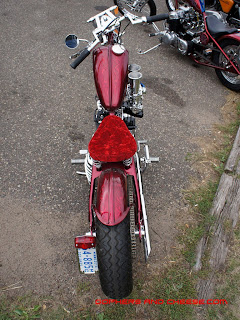 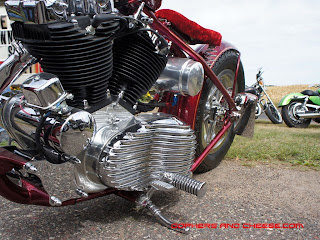 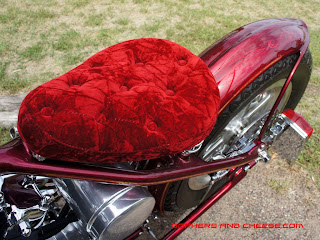 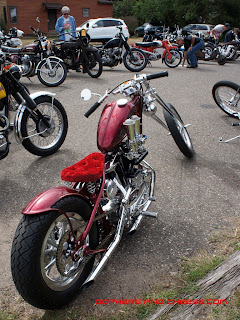 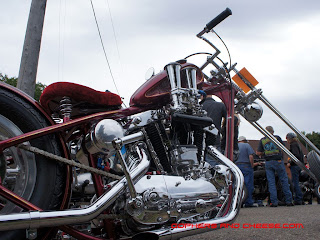 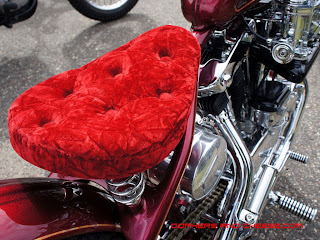 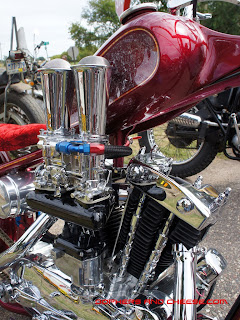 I have about 100 photos from the show ready to go so expect a series of at least half-a-dozen posts to get through them all.

Wow man you dont miss ANYTHING..and I miss them all. I'll have to watch your blog for postings when bike shows are coming up because I never seem to know about them until its already over. Is there an online listing of every show with dates going on in our area somewhere?

Part of the reason I started this blog is because there wasn't a good source of what was going on here around the Twin Cities. I maintain a relatively short calendar of events on my blog (top-right section of the full web version of the blog (not mobile)). At the bottom of that calendar, there are a few links to more complete lists of rides and events going on around MN & WI. Personally, I stay up-to-date by checking various event-specific websites and sometimes run across new things on Facebook or Instagram. Once in a while, I just run across a flyer for one show while at another show.

Cool, Ill be watching this Blog for sure. This saturday I have to be at the flood run kick off in the early morning then back to head to Faribault for there all day show party..we are setting up there to sell some of my old parts. Next Saturday is Scooter trash in Burnsville we will set up there too