There were so many awesome bikes at the 2013 Donnie Smith Bike Show that it's going to take quite a few posts to get through them all.

I'll kick it off with two old favorites.  The first is Swamp Witch, a mind-blowing hardtailed shovel with amazing hand-painted tank art. 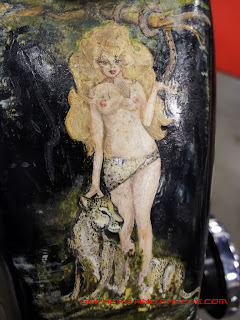 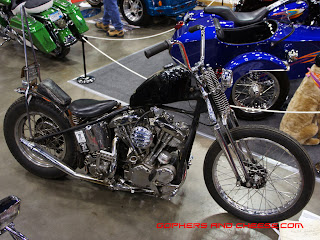 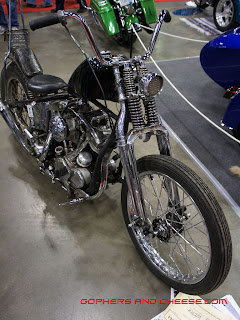 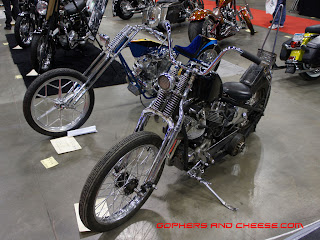 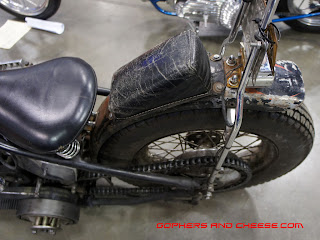 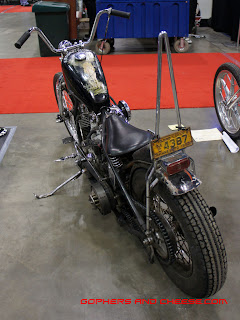 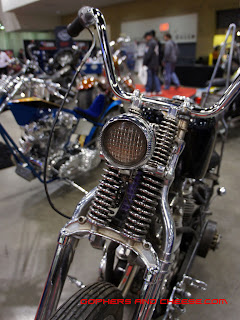 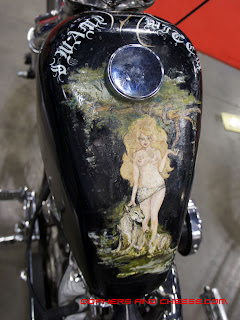 The second is a panhead that I only know as the Dreamsickle from when it was featured in a recent issue of Show Class.  I've seen it at a few shows and never gets old. 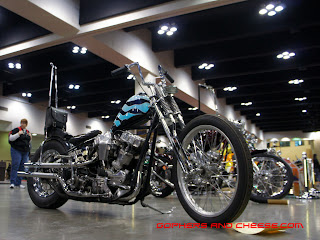 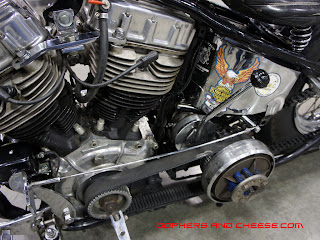 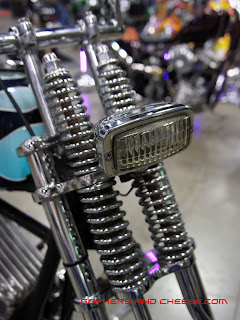 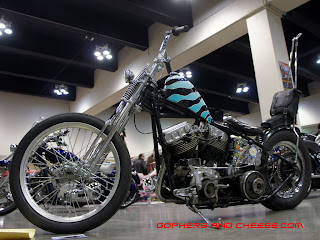 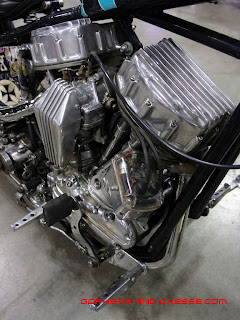 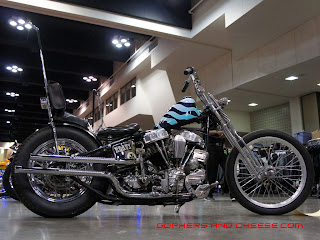 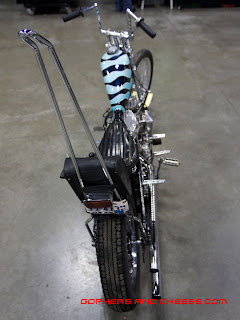 If you like these two bikes, I have links to more pics that I've taken of them in this post that I wrote about Show Class Magazine's St. Paul Issue:
Show Class Issue 9 Bikes

So many more bikes to share!  This is gonna take a while...