Saguaro National Park East and West are separated by the city of Tucson so I had to ride clear across town to get to the western half.  I had talked to the park rangers to learn about which roads were paved and which were gravel (and not very motorcycle-friendly), which was helpful. 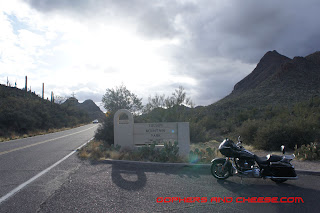 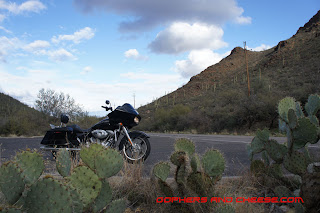 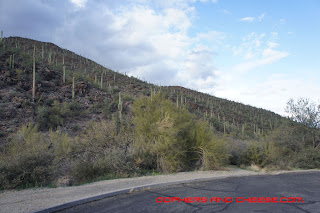 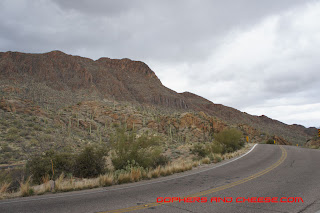 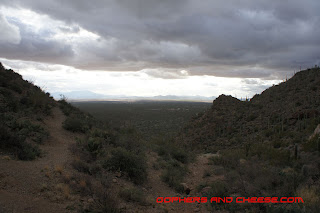 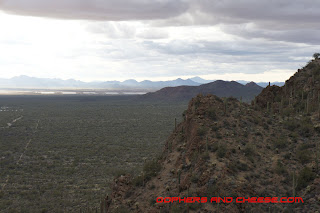 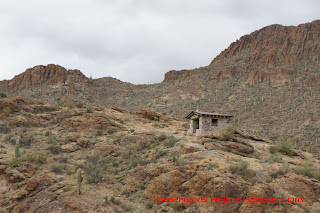 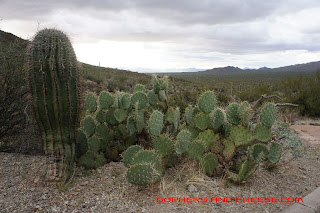 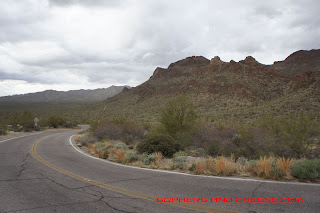 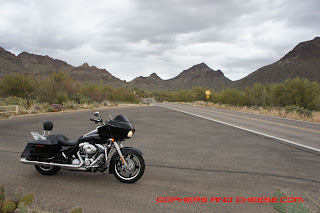 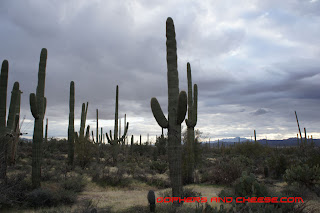 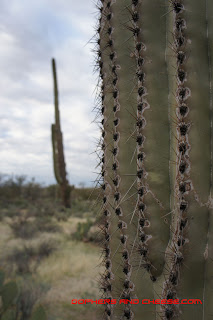 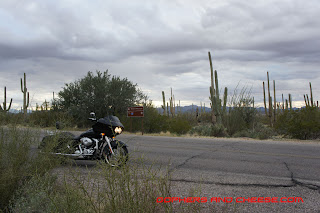 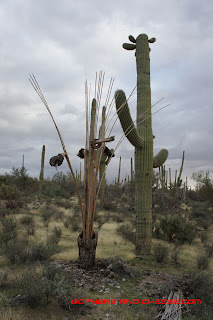 I exited the park as the sun was setting. 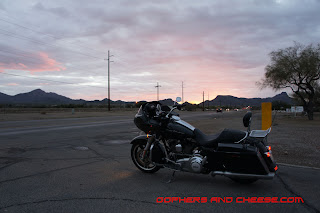 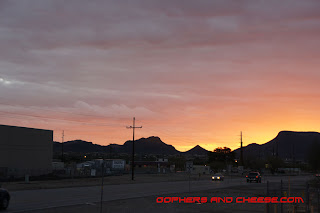 I grabbed some dinner at a place called HiFalutin Rapid Fire Western Grill (another delicious meal - I had the flank steak) and headed back to the hotel to plan my final full day's ride.

By the way, if you really liked all the photos of saguaro cacti, you'll have to plan your own to trip to Arizona (not Texas).  If you don't believe me, you can ask the Reverend:

What an awesome ride. I did some riding around Arizona many years ago and it still is fresh in my mind.