While That's A Fine MotorBike might be one of the smaller shows I've attended, the bikes were very diverse, interesting, and included many I had not seen before.  I don't know whether the bike selection was by luck or by design, but it was excellent.

This 1974 Indian JC54 Mini was part of an Evel Knievel tribute just outside the main room. 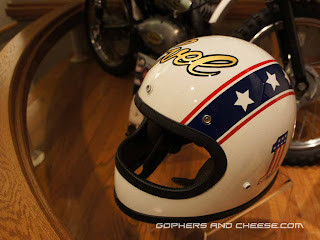 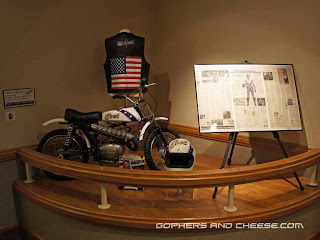 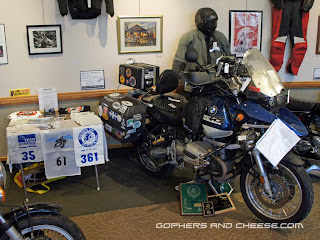 There were many fine examples of vintage British Iron including this 1936 Vincent HRD 500. 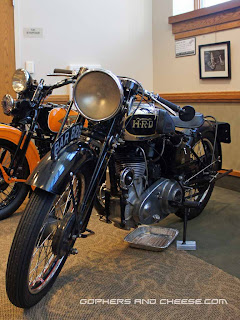 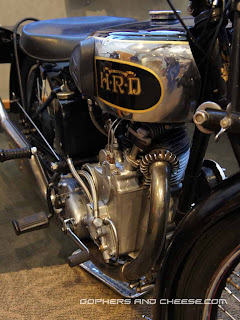 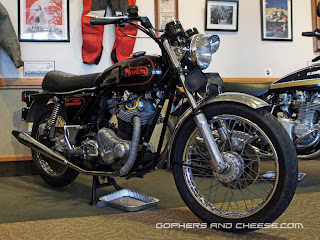 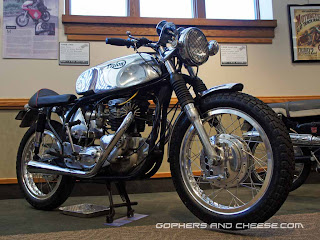 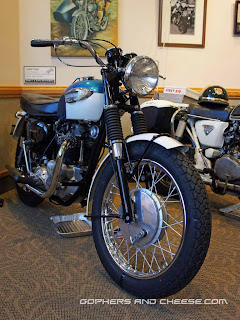 I have heard of putting motors onto bicycles to make them sort of like a motorcycle, but I have never seen a fan-powered bicycle, let alone one made in 1947.  It's like an airboat sort of concept.  I would love to know how it rides... and if you can actually stop it. 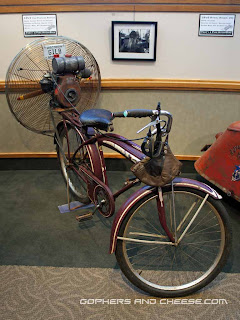 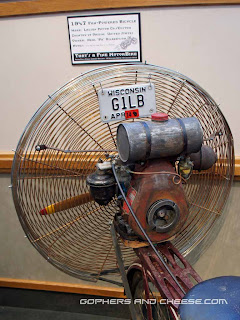 Come back for more pics from the show!