I saved the oldest for last.  Here's my last set of photos from the 2012 Viking Chapter of the AMCA's Motorcycle Show.

The bike that caught my eye as soon as I walked in was this 1912 Harley Davidson X8A.  It's 100 years old and beautifully restored.  I wouldn't have a clue how to start this thing but I'd bet it would be fun to ride. 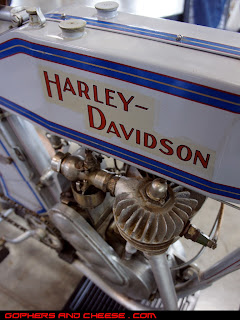 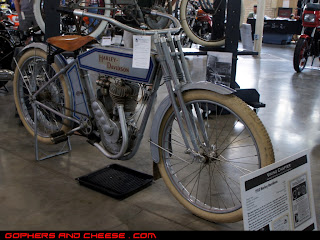 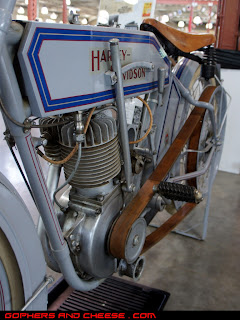 Another 1912 was this Wagner Single Belt Drive: 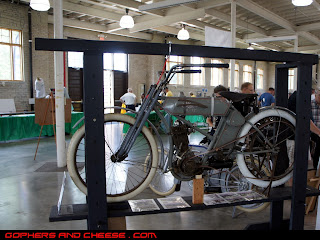 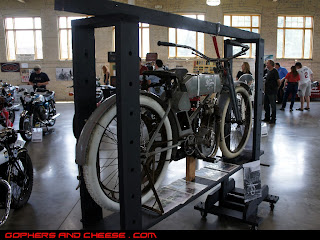 A bike that was a similar age but was clearly not restored was this 1913 Indian Model G: 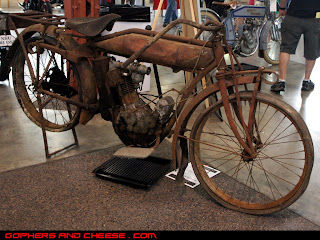 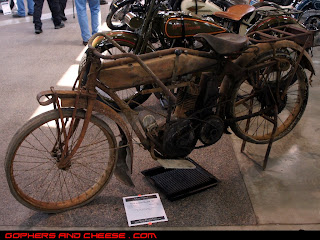 Not all bikes of this age are museum pieces.  This 1914 Harley Davidson Two Speed Twin was recently ridden cross-country in the Cannonball Endurance Run in 2010. 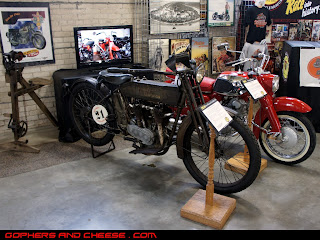 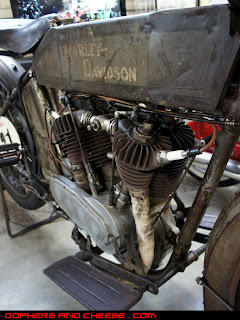 Overall, it was a great show with a lot of interesting bikes on display.  Be sure to check it out next year!