Best PC peripheral ever???  I need one for winter along with a big fan to blow air in my face. 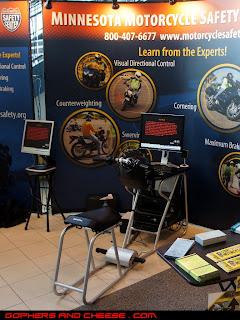 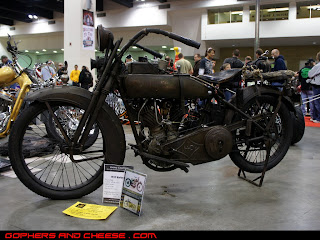 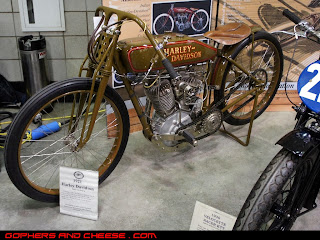 Want something slightly more modern?  How about a beautiful 1970 BSA Lightning 650? 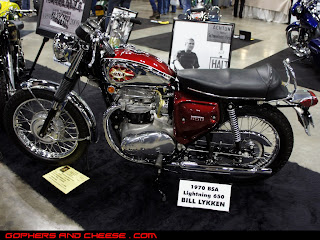 As you've seen from many of the vintage motorcycles, the Viking Chapter of the AMCA had a lot of bikes at the show including this 1966 Harley Sprint 250.  If you like old bikes check out their show at the State Fairgrounds June 10-11. 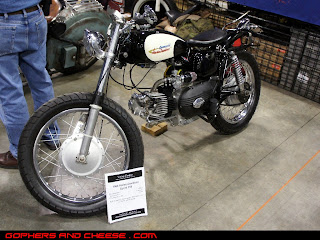 Here's a panhead with fishtail pipes and some skunk fur.  Fish and skunks... things that stink?  Does that make it a theme bike? 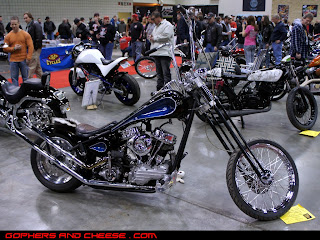 This is an interesting tank... I don't like it... but it's interesting. I never watched the show much but the tank immediately reminded me of Doctor Zoidberg from Futurama. 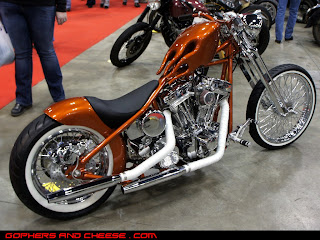 Here's a nice little Yamaha chop.  Don't be confused by the bagger sign. 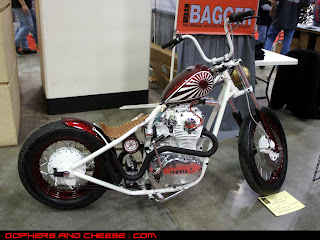 Speaking of baggers, this one has a beautiful paint job. 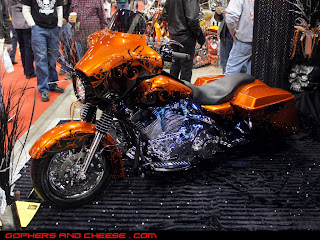 I still have about two posts worth of pics left including a few of my favorite that I'm saving for last. Check back soon!